What caught my eye: Standout track and field marks 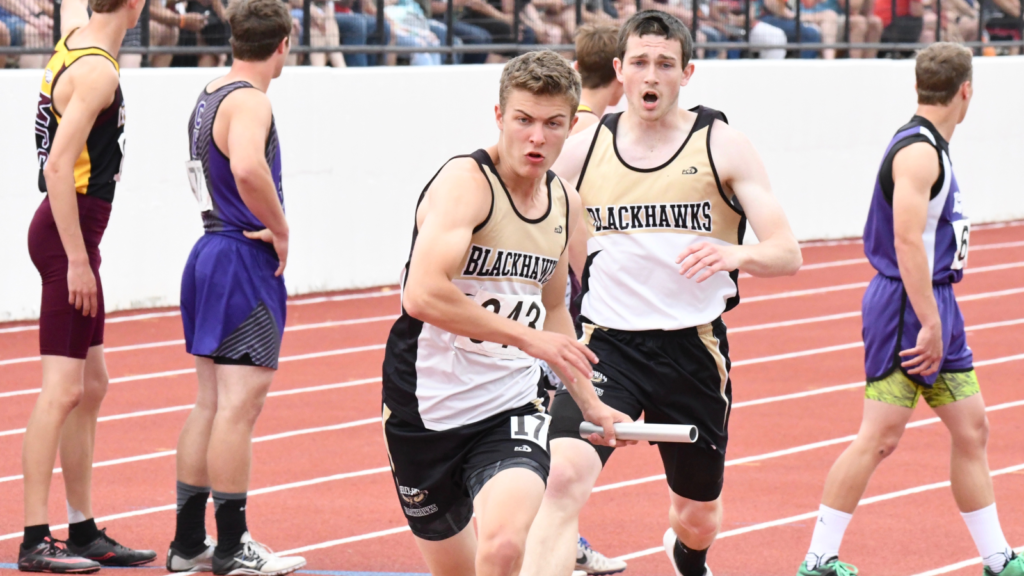 Montana’s high school district track meets kick off in exactly three weeks, with the District 2C track and field meet set to take place in Lambert on May 7. Athletes are beginning to round into form and post some eye-popping marks.

After a runner-up finish at last year’s State AA meet in the javelin, Missoula Sentinel’s Rylan Ortt has been atop the state since the beginning of the season. Against a stacked field at the MCPS Invite in Missoula, Ortt launched Montana’s best throw and asserted himself as the name to beat.

Familiar names performed well over the weekend on the girls side, too, as Bozeman’s Delaney Bahn and Missoula Sentinel’s Ashley McElmurry posted some of the state’s best marks. Bahn and McElmurry were outstanding last season and both will have state records in sight again this season.

With another busy week of high school track in the books, here are a few of the marks and performances that caught my eye.