What I’ll be watching: Premier head-to-head battles on the track 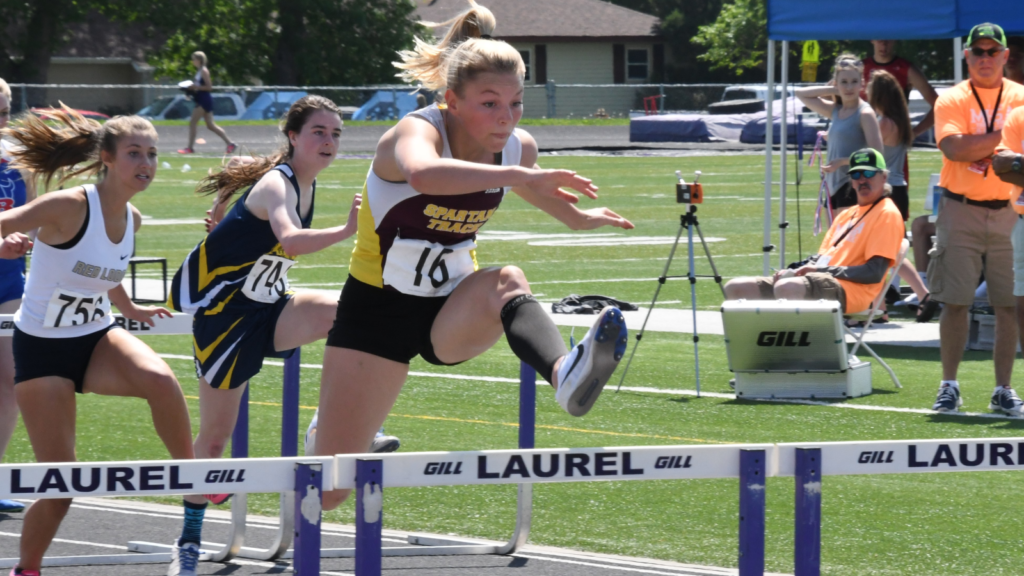 The track and field season is finally getting into full swing for Montana’s high school teams.

April 6 marks the first big day of the season. There will be several large meets that could potentially feature some tremendous head-to-head matchups between some of the state’s premier athletes. Some of the state’s best athletes, though, will be in Los Angeles at the prestigious Arcadia Invitational.

The Cal Wearley Memorial in Havre served as the kickoff for several teams along the Hi-Line, but the rest of Montana gets in on the action this weekend.