Athletes, storylines to watch through track and field season 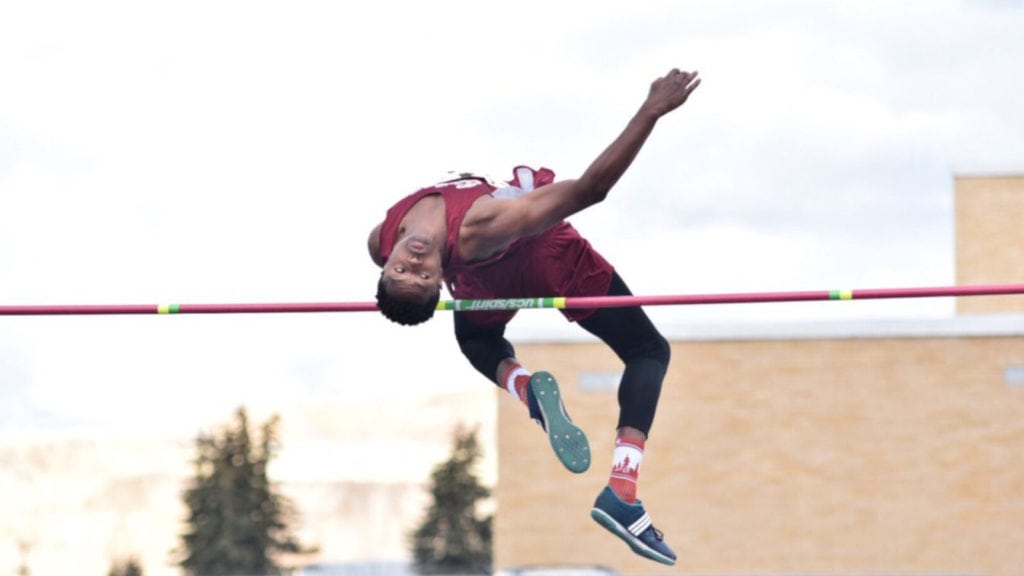 Helena High freshman Trey Tintinger set the new all-class state record by clearing 7 feet, 1.5 inches in the high jump at the State AA track and field meet at Butte. (RICHIE MELBY/MTN Sports)As the MontanaSports.com team highlighted earlier in the week, there are several athletes returning to defend multiple state track and field championships. There are also a few notable athletes taking aim at three consecutive titles in the same event. With the dawn of track and field season upon us, here’s some of the top storylines to watch throughout the season.