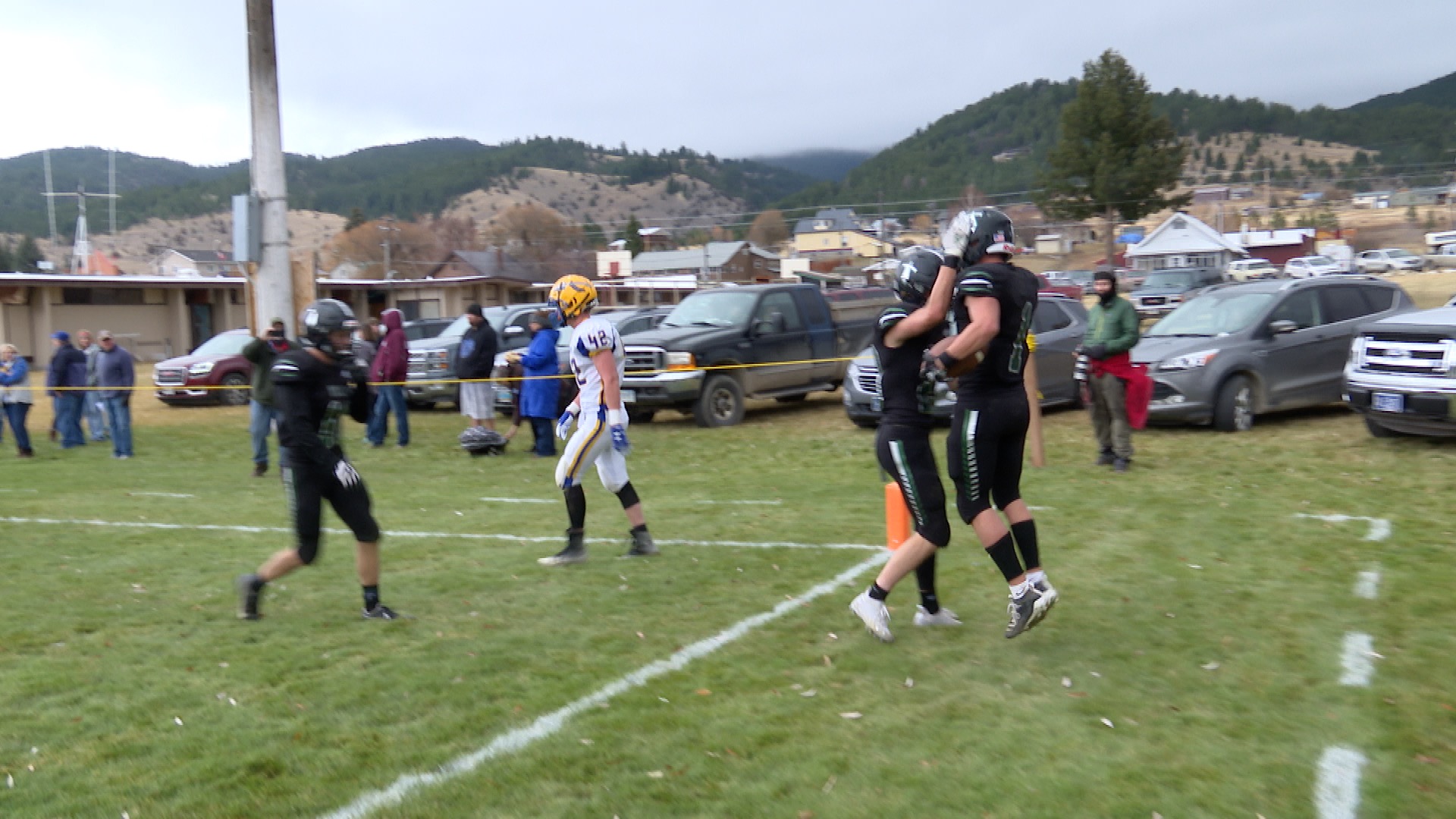 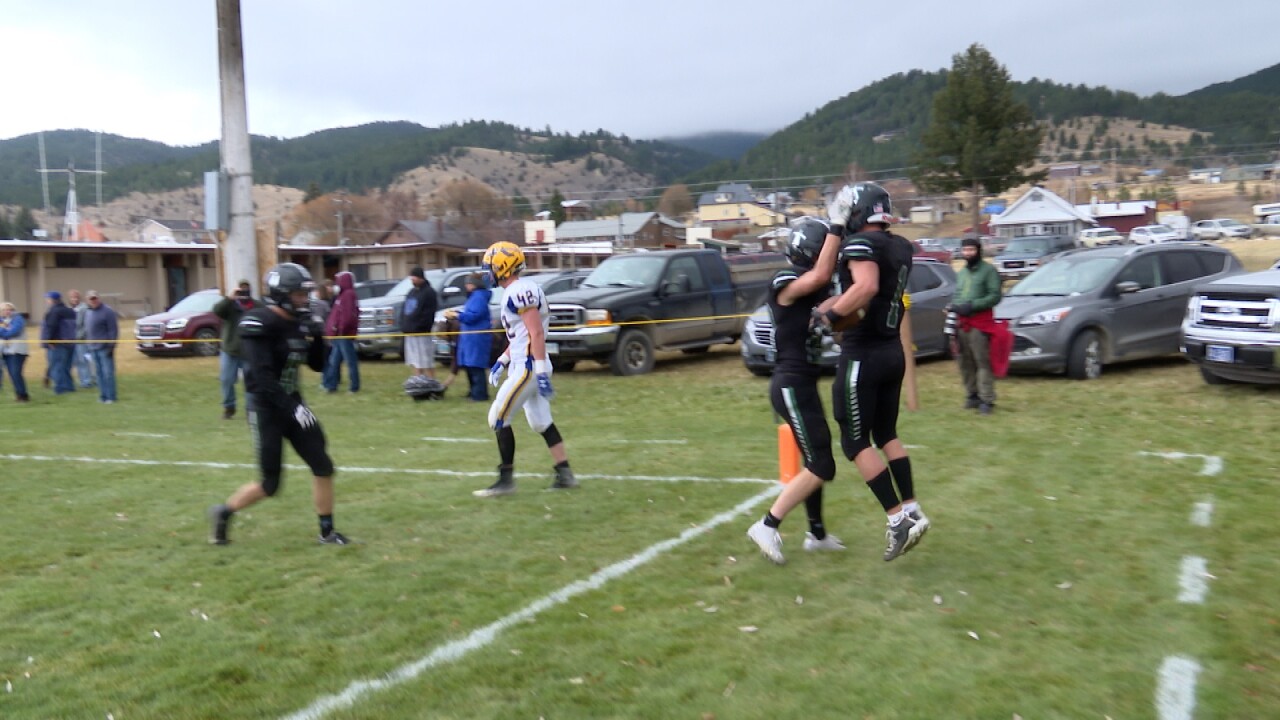 MISSOULA — Avery and Preston Metesh bring a physical, yet quick, nature to the Drummond-Philipsburg football team's offense and defense.

"Physical, I just like hitting people, that’s about it," said Preston.

In the quarterfinal game against Fairview 8-Man football playoffs, the Metesh brothers seemed to be in on nearly every play, whether it was a deflection or touchdown.

"Those two Metesh boys have been in my house since they were babies basically and they are just great kids," said Mike Cutler. "They come from a family that is just tough as nails, the Metesh’s from years ago, and they are no different from their uncles and dad and so on and so forth. I just absolutely love coaching them."

Cutler's son and the Titans quarterback Kade Cutler echoed that sentiment with memories of those times in the Cutler household.

"I grew up with both of them, witnessed them tear each other‘s hair out when they were younger in fights," said Kade Cutler. "Just really tough boys, bring a lot of toughness to the team."

In last week's semifinal round, the Metesh boys and the Titans dominated once again, handing Fort Benton its first loss of the season. The Titans remained undefeated and advanced to the 8-Man title game, where they'll play Scobey for the championship on Saturday.

If the Titans can pull it out, that will make it their third title in the past four seasons.