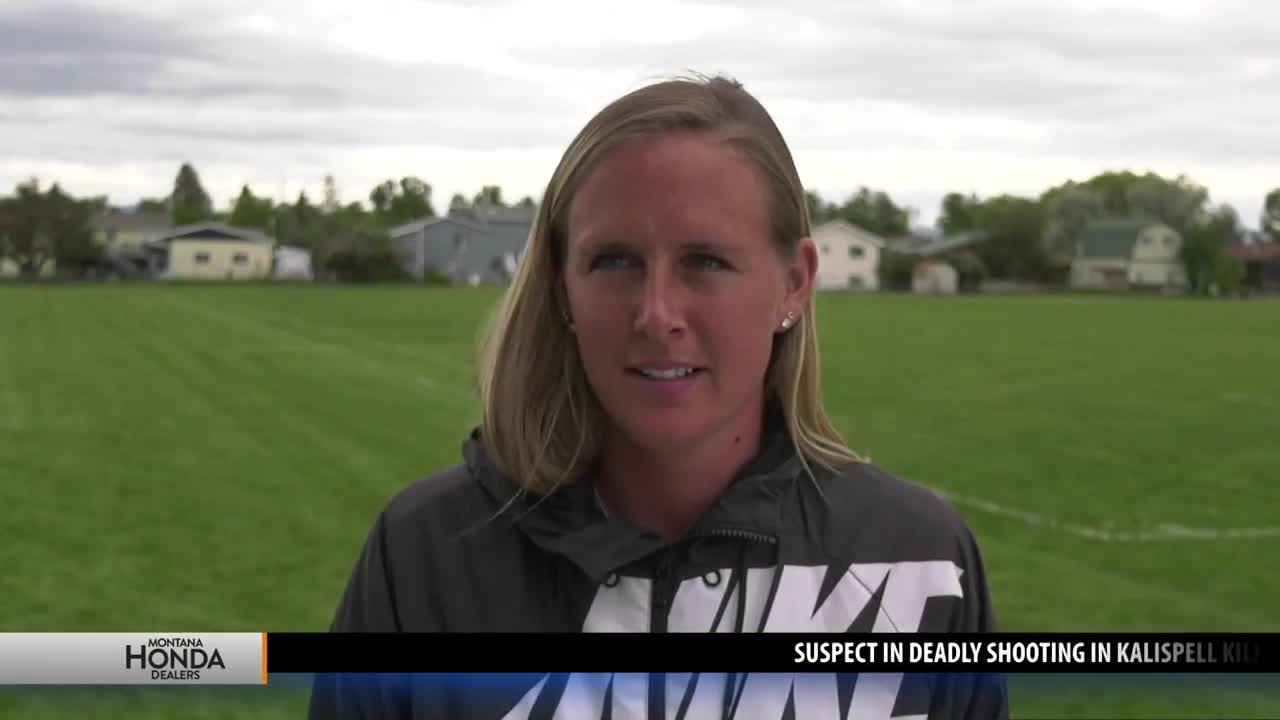 (Editor's note: MTN Sports' research and conversations with sources didn't indicate any female head coaches for Class AA boys-only sports, but if you know of a woman who served as the head coach of a Class AA boys program, please email sports@ktvh.com.)

BELGRADE -- For the first time in a long time, the Belgrade’s boys soccer program has a new head coach, Sydney Heckel, a former Panther herself.

“It means a lot just because I was born and raised here. I went through the soccer program here. Following (former Belgrade boys soccer coach) Ric Plante is very huge. I looked up to him my whole life playing here,” said Heckel.

But now Heckel may be someone others look up to as her hire comes with a big piece of Montana history.

Women have coached combined girls and boys sports like swimming and cross country at the varsity level in Montana before, but Sydney Heckel is believed to be the first-ever woman to be a head coach of a boys-only program in Class AA history. But it’s nothing new after her last job in Las Vegas.

“I was a P.E. teacher, an athletic director and a basketball coach, soccer coach and cross country coach," Heckel said. "It’s all I’ve done. Ever since I started my career, all I’ve ever coached is boys.”

Heckel won a state title with the Belgrade girls soccer team in 2007 as a freshman, the last state title the Panthers won in girls soccer. She says she isn't focused much on the history, but getting ready for the upcoming season with her new team.

“I’m honestly really excited. I’m super grateful that I get this opportunity and get to show my passion for the sport all over again,” said Heckel.

The new head coach hopes to bring a state title back to the Belgrade boys team, who last won it in 2017, part of two straight championships, when the Panthers were in Class A.