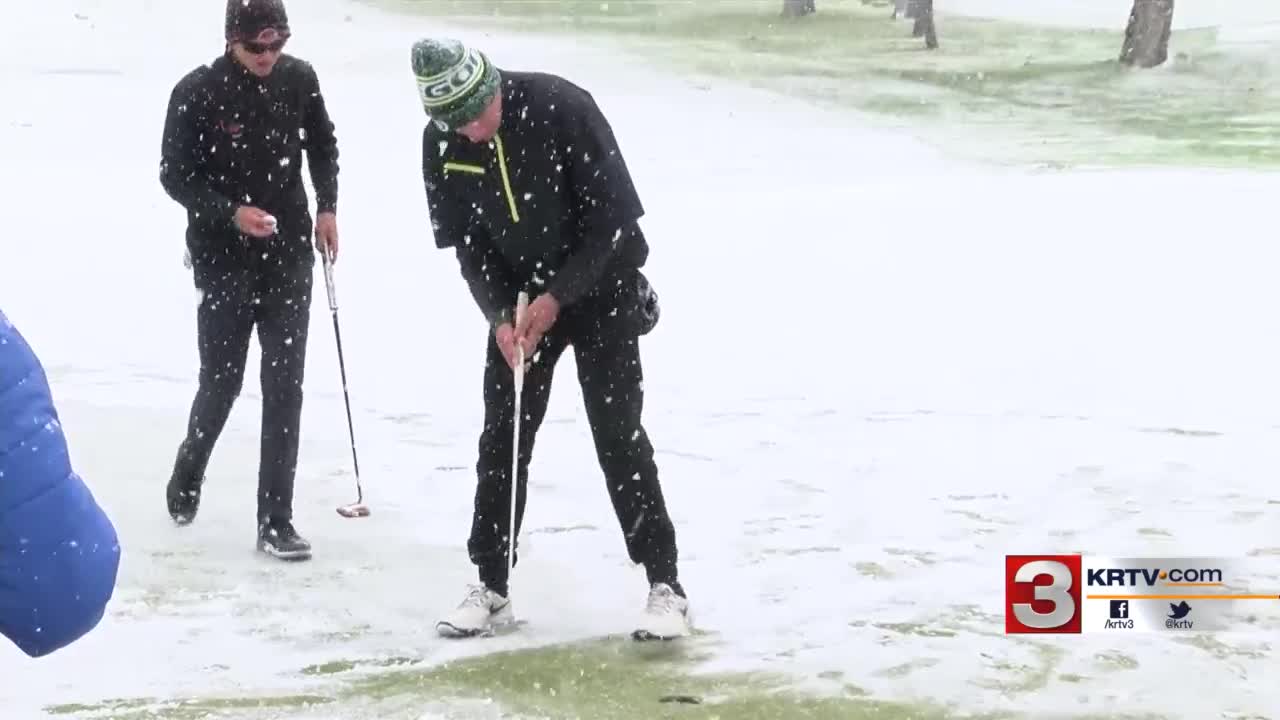 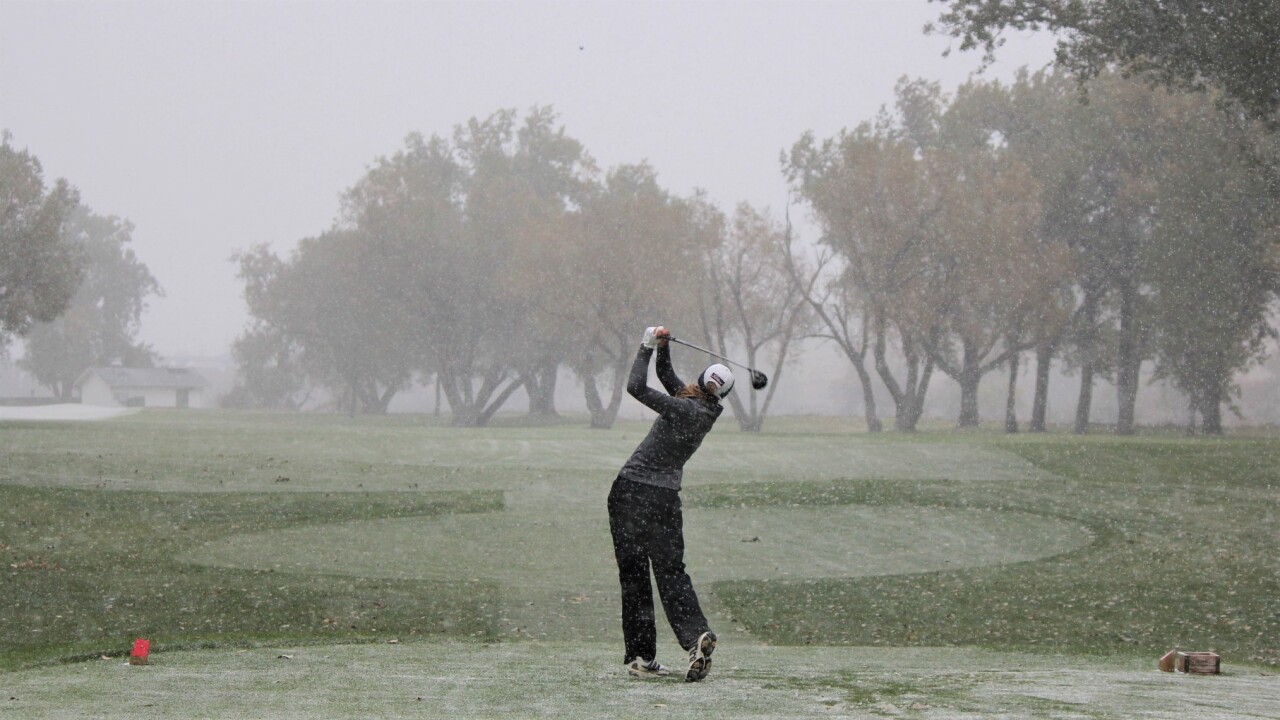 GREAT FALLS — Despite being rescheduled twice due to winter weather, the 2019 State AA golf tournament is complete. Conditions were never optimal, however. Wind took its toll on Monday, and golfers rushed to finish the back nine as wind and snow pummeled Meadow Lark Country Club in Great Falls on Tuesday.

The Bozeman girls and boys golf teams each repeated as State AA champions. It was the fourth straight title for the Hawk girls, who scored 700, and the second in as many years for the boys, who shot 620.

The Billings West girls took second with a 722 score, and the Butte girls shot 737 to take third. The Missoula Sentinel boys shot 688 for second, and Helena Capital shot 690 for third.

West's Carrie Carpenter shot 150 in the tournament to capture the girls individual title. It was a week of redemption for Carpenter, who collapsed down the stretch at state last season.

"Last year was pretty rough. It gave me something to work toward, a little bit of extra drive," Carpenter said. "It was nice to come out this week and play pretty well."

Cooper Knarr of Bozeman and Marcella Mercer of Kalispell Flathead each shot 163 to follow Carpenter in a runner-up tie.

Justus Verge repeated as the boys individual state champ, edging out his twin brother Jordan. Justus shot 144 in the tournament, while Jordan shot 148. After shooting an 84 in Round 1, Kalispell Glacier's Tyler Avery shot a blistering 74 in the second round to take third overall.

"It was fun out there, you got to enjoy it, you knew it was coming. It was October in Montana, any kind of weather," Justus Verge said. "I’m glad they allow parents now to go out there, because now they can stand out there and watch the balls. That definitely helped because a couple of times I was really lost and had to ask some parents. They were great to show me.”

Individual scores are listed below.