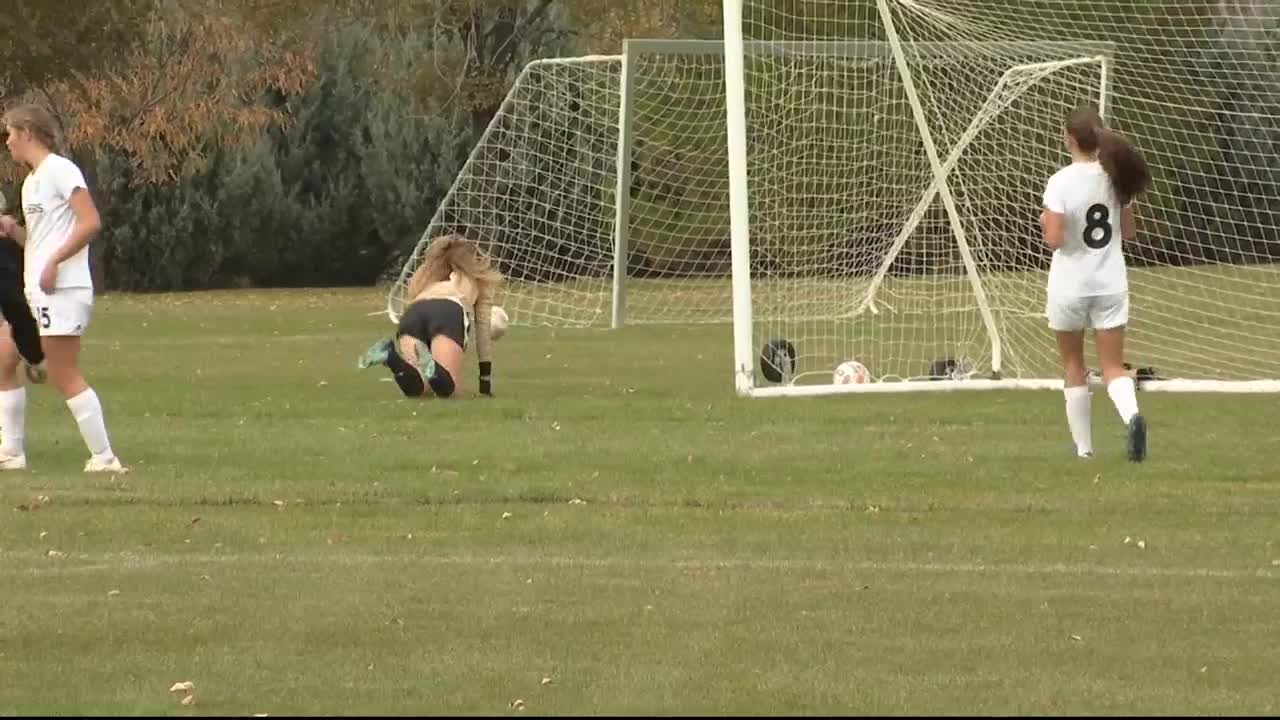 Sophie Sievertsen's goal less than 10 minutes into the first half was enough to give Billings West a 1-0 win over Belgrade Tuesday in the Eastern AA playoffs. 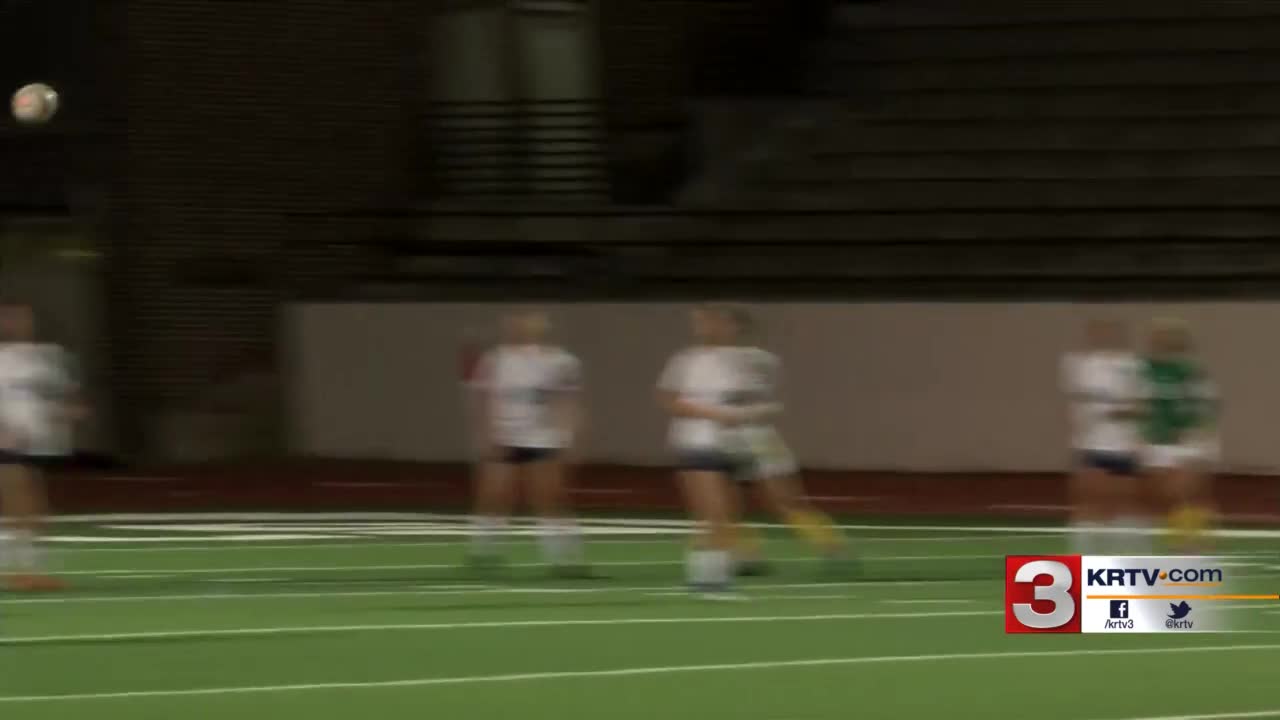 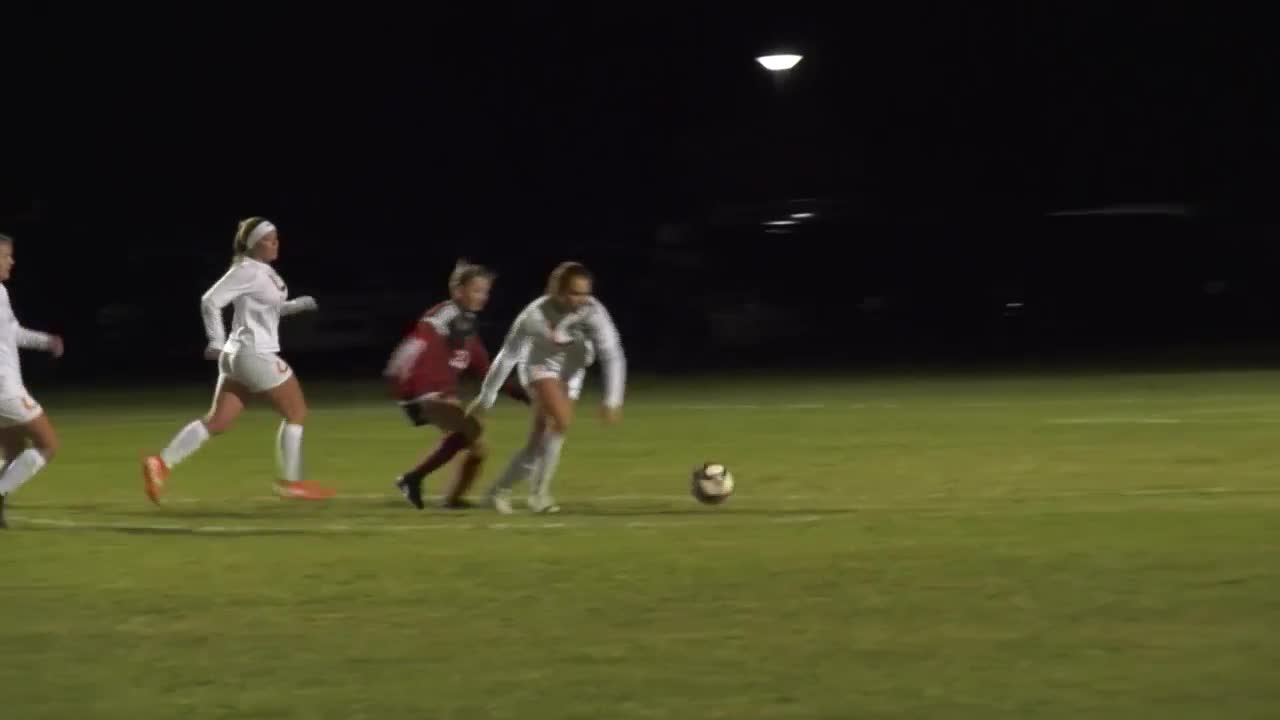 Bozeman and CMR join West in the second round of the State AA playoffs, which will be held on Saturday. To view updated scores and pairings from the State AA soccer playoffs, please click here. To view video highlights from Tuesday's opening round, please scroll through the videos above.

Billings West’s soccer girls extended their unbeaten streak to eight with a nail-biting 1-0 win over Belgrade in Tuesday’s playoff opener at Amend Park.

Sophie Sievertsen found the next in the first 10 minutes to account for the game’s only score. West now advances to Saturday’s quarterfinal play. The Bears closed this regular season with four wins, no losses and three ties. Their overall record now stands at 7-3-3.

Bozeman girls soccer took a 1-0 lead courtesy of Riley Asbell in the fifth minute of Tuesday's state playoff opener and never looked back as the No. 2 Hawks defeated No. 7 Billings Senior 2-0.

The Broncs had their chances throughout the game, but the 30-40 mph winds made it a tough environment to play in, taking away a lot of crossing chances for both sides. The game got increasingly chippy in the second half after a no-call on a tackle in the box on Bozeman's Addi Ekstrom, which arguably could have resulted in a penalty kick. However, Ekstrom got revenge late in the 78th minute as she scored to put the game on ice for the Hawks.

The No. 4 Great Falls CMR girls soccer team eliminated crosstown rival No. 5 Great Falls High Tuesday night with a 1-0 win under the lights at Memorial Stadium, to advance to the second round of the Class AA playoffs.

Hayley Cochran scored the only goal of the game for the Rustlers on a free kick in the 14th minute of the first half. It appeared that Bison keeper Jorgie Hawthorne made the save, but the officials ruled that the ball crossed the goal line.

Great Falls High and CMR both had several other scoring opportunities, but neither team could find the net. Hawthorne and CMR keeper Robin Blair both played well in goal, recording highlight reel saves.