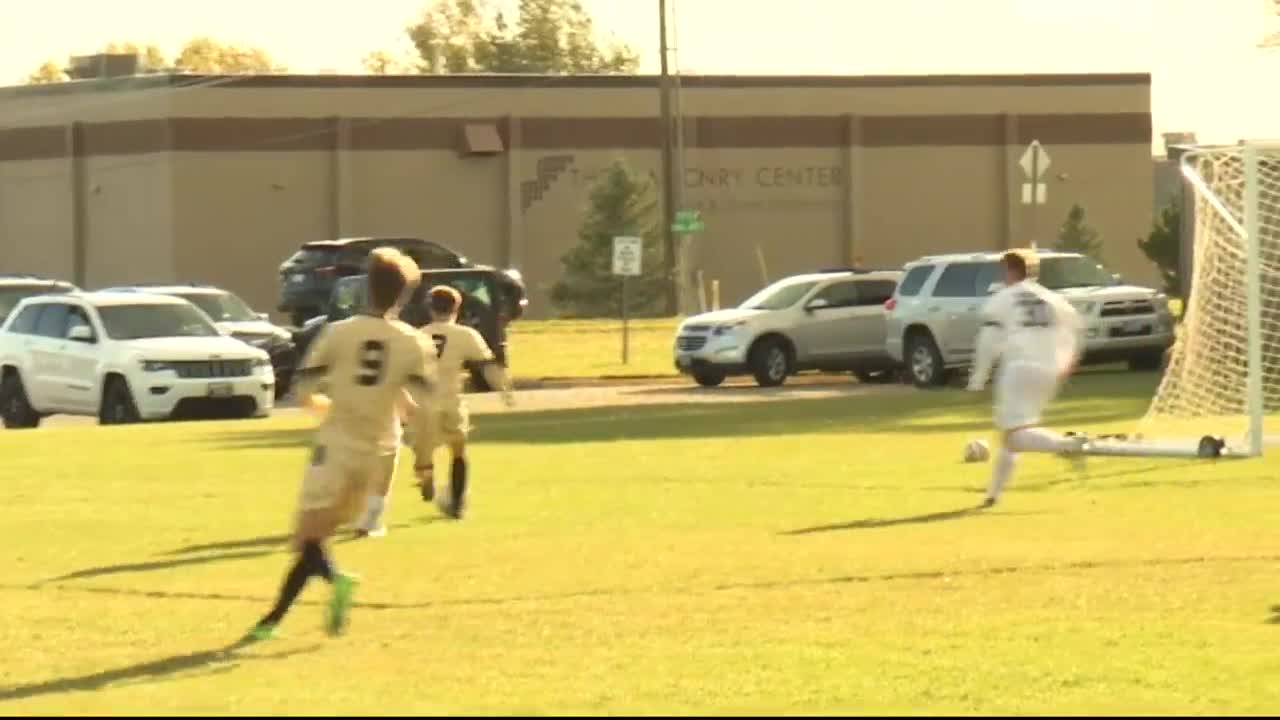 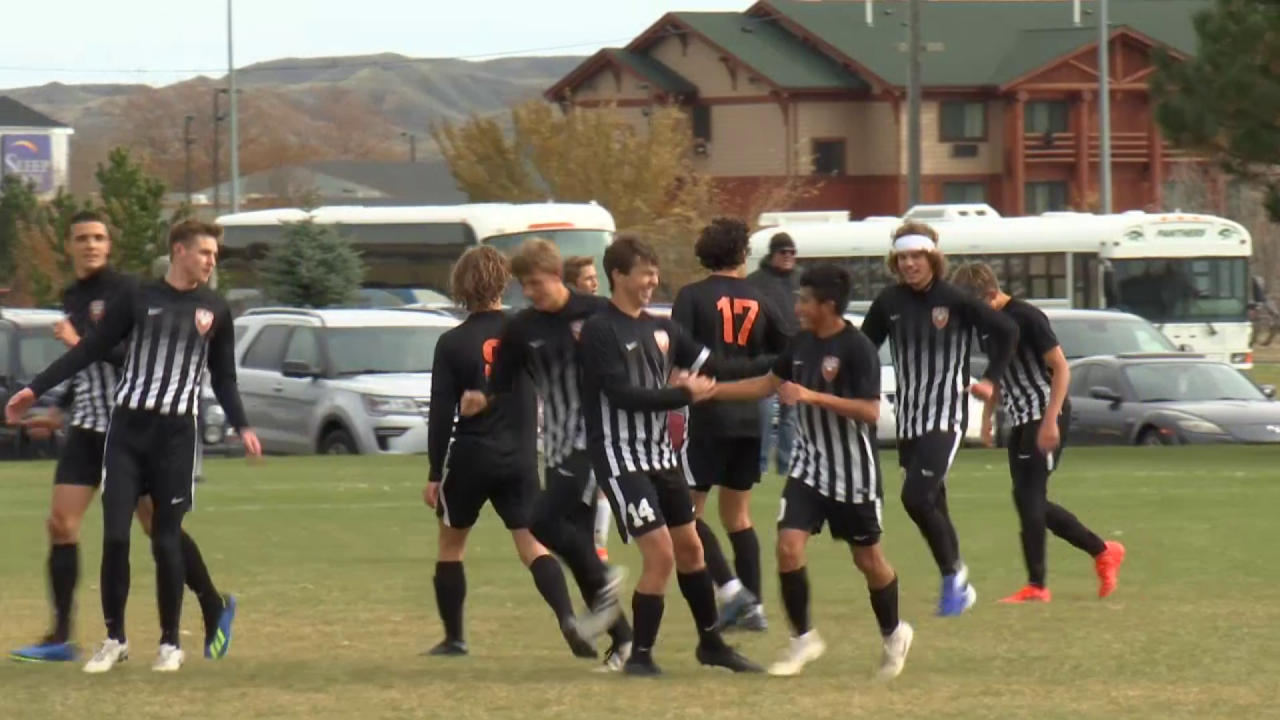 Billings Senior’s boys made quick work of Belgrade with a 7-1 win in Tuesday’s opening round of the Class AA soccer playoffs at Amend Park.

Barely a minute into the match, Rendan Klein deflected a corner kick in for a 1-0 Senior lead. Later, off a set piece from inside midfield, Jakcel Juica tapped in the keeper’s deflection for a 2-0 Broncs lead. Sam George drove home a left-footed goal minutes later, then added a penalty kick for a 5-1 Senior lead at the break.

Christian Aitchison scored Belgrade’s lone goal on a header in the first half.

Taylor Moore had a goal and an assist, the latter coming in the final minute of the first half that provided Billings Skyview with the spark it needed for a 2-0 Eastern AA playoff win over CMR Tuesday at Amend Park in Billings.

With halftime fast approaching, Moore sent a cross from the right side in front of the goal where Aidan Morgan volleyed it home with his right foot to give the Falcons a 1-0 lead. Moore doubled the advantage after the break on a header as the Rustlers couldn’t find the net.

This was Skyview’s third win over CMR this season, after sweeping the regular season series.

Josh Lambourne opened the scoring for West early in first half, before Krueger-Harding scored twice to put the Bears up 3-0 at halftime. No one would break through in the second.

This was West’s third win over the Bison after sweeping the regular season series.