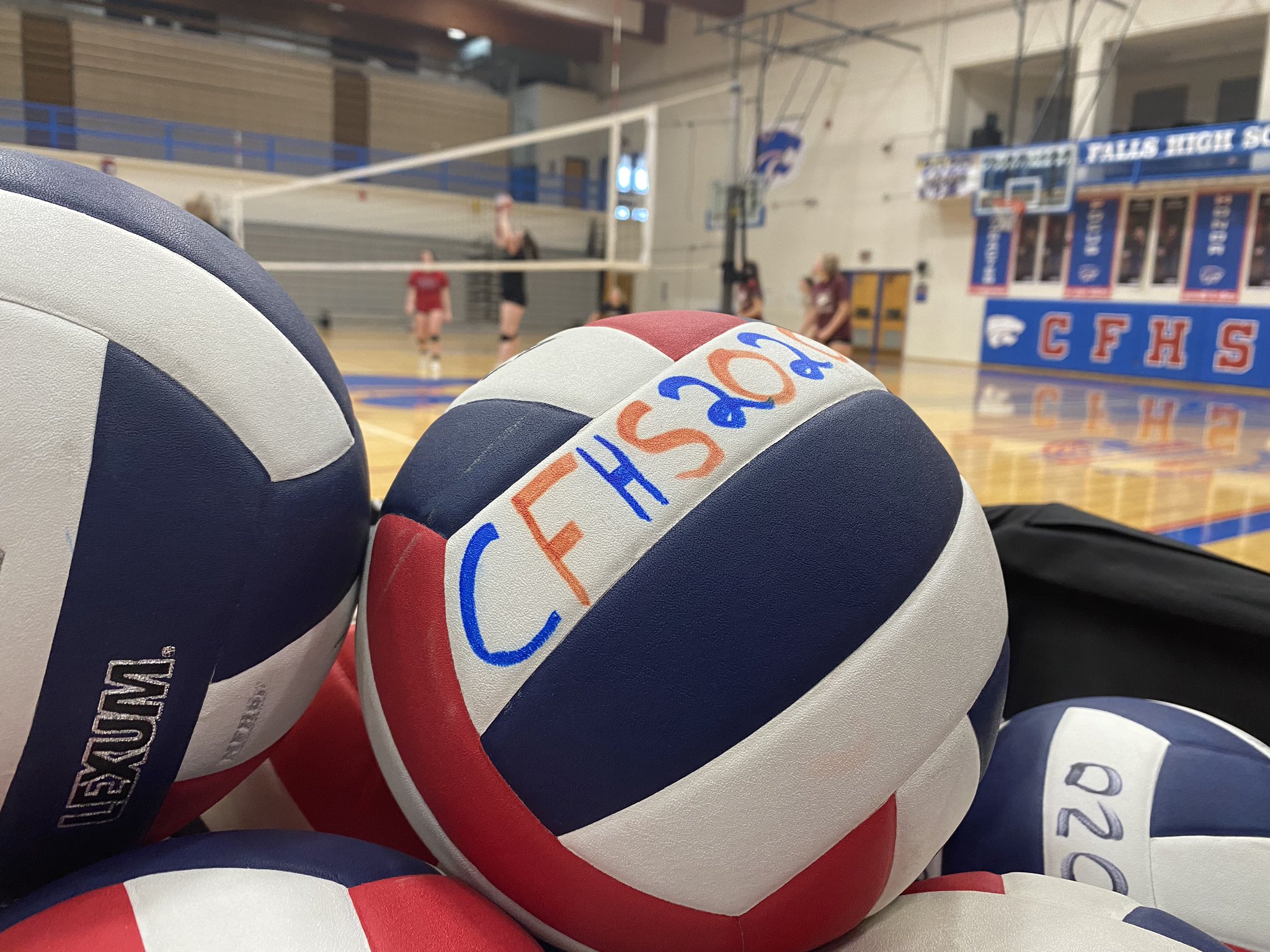 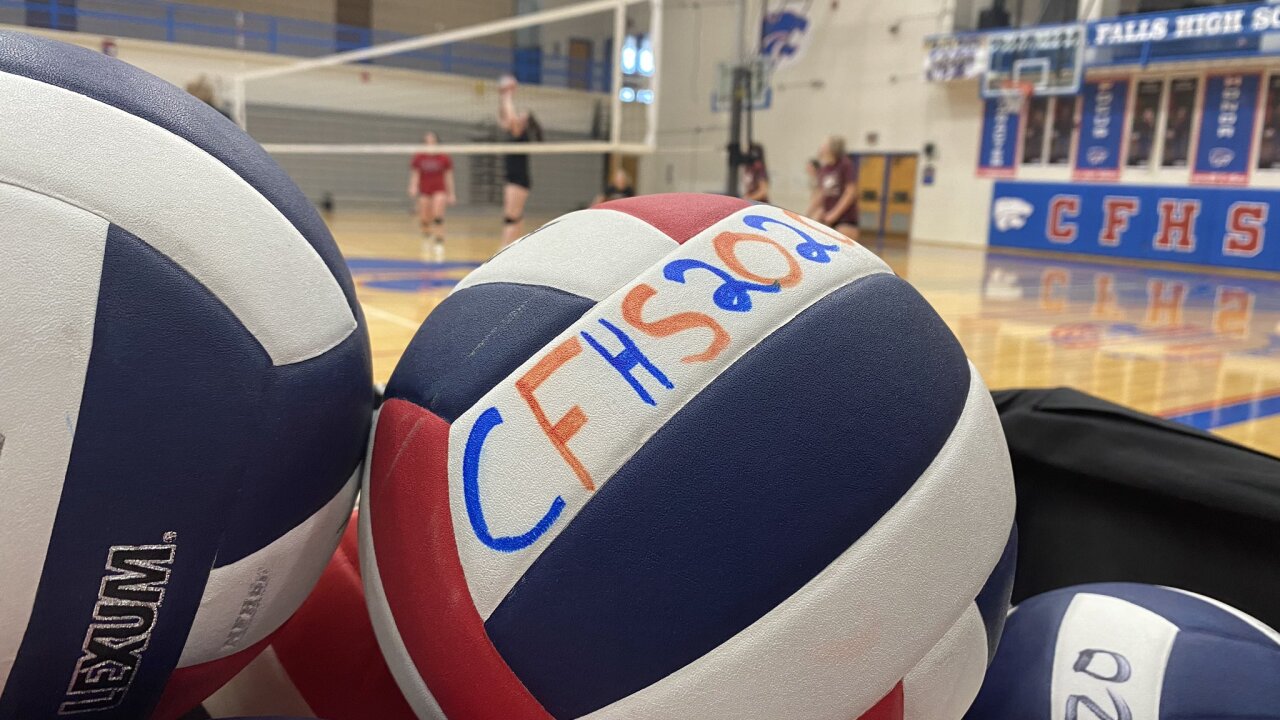 COLUMBIA FALLS — The Columbia Falls volleyball team just wrapped up an undefeated regular season, and the Wildkats now look to cap their magical run with a Class A state title.

And 'hate to lose' might actually be an understatement at this point. The Wildkat seniors are simply on a mission.

They just led their team to a perfect 12-0 regular season and are attempting to find the magic from their back-to-back state title runs from 2015-16.

While it's been a few years since then, the Wildkats knew they had a special senior class coming into 2020.

"When they were in seventh grade, we saw them in club and we saw how much they hate to lose," said Brooks. "We saw their passion and the amount of time that they spend in the gym, and we had this vision of what their high school career could look like."

For many of those seniors, the memory of the 2015-16 team is fresh in their minds, and they know how special it would be to cap off an undefeated season.

While the team has already accomplished an undefeated season, the Wildkats aren't satisfied with anything until they come home with the State A title.