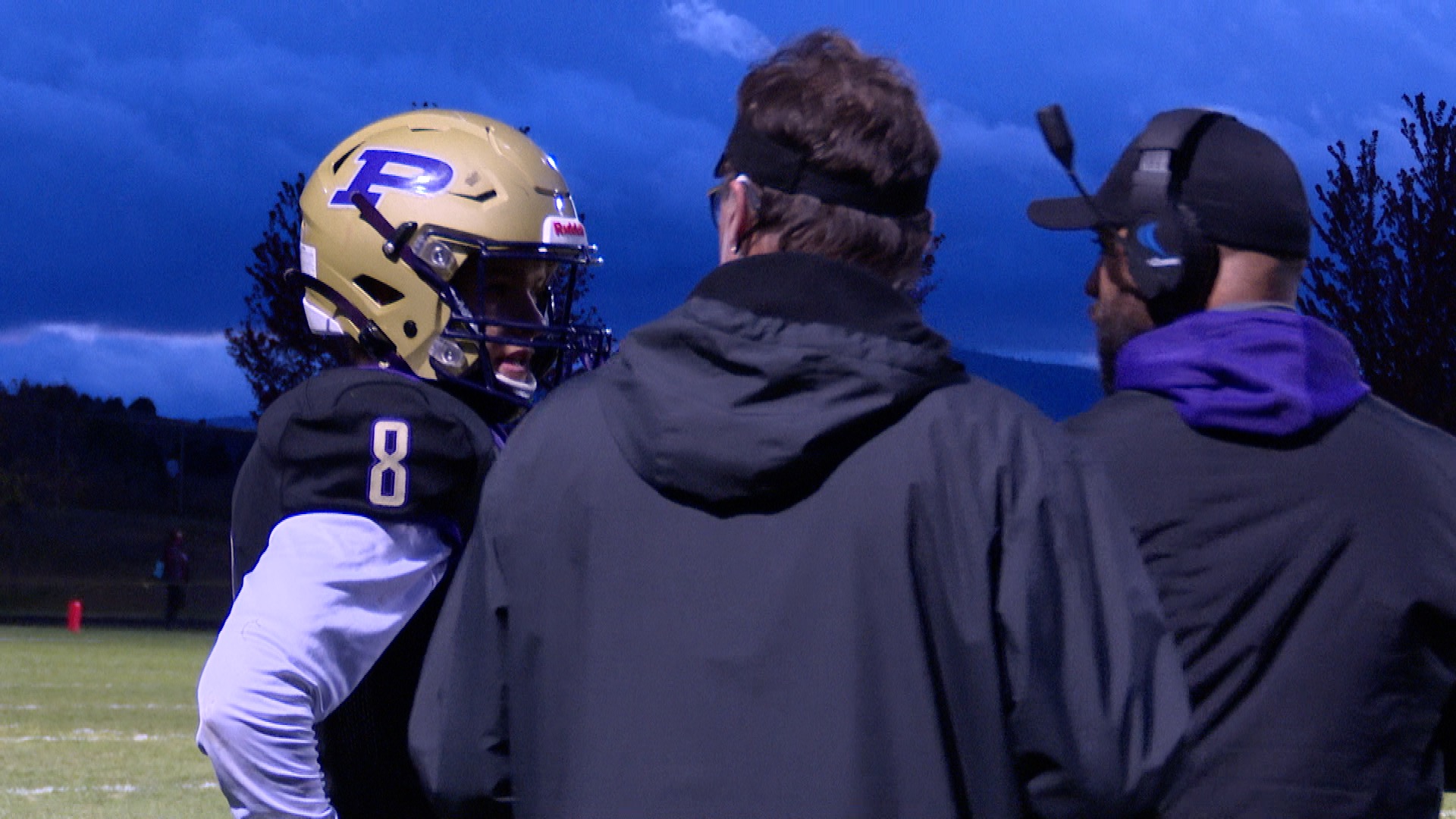 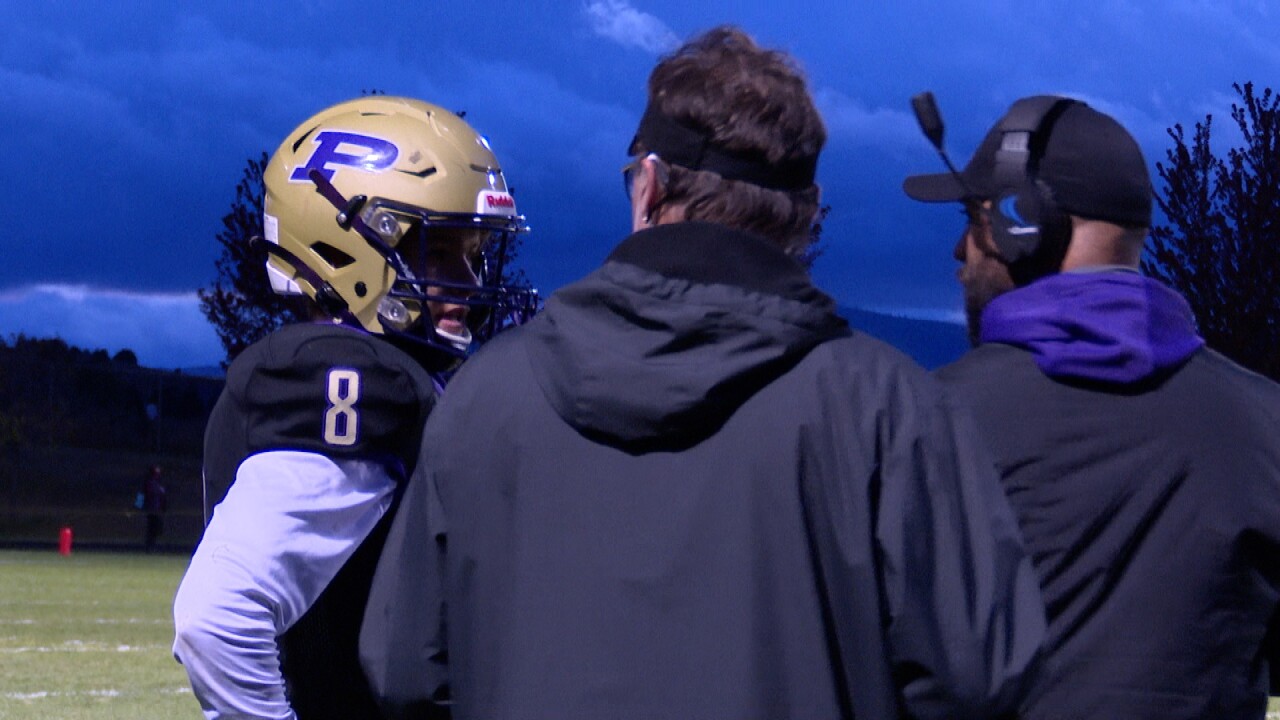 POLSON — The Polson football team is scoring in boatloads this season, as the Pirates are being led by sophomore quarterback and phenom Jarrett Wilson.

Rightfully so, there has been a lot of hype about Wilson as he sits third in the nation on the MaxPreps passing yards list.

On Friday night, Wilson lived up to the hype once again and seems to be getting better each week.

The Pirates came away with a 56-27 win over the Butte Central Maroons, but it wasn't as easy of a win as the score reads. Polson was down 21-6 at halftime.

In the second half, though, it was a different story. The Pirates' defense stepped up and Wilson came alive to lead Polson to a dominant second-half comeback.

Wilson finished 34-of-46 passing with 519 yards and six touchdowns. And Wilson can run, too. He doesn't run a lot, but he's selective in a perfect way. On Friday, he added 10 carries for 33 yards and a touchdown.

Polson head coach Kaden Glinnsman has been impressed with Wilson so far, but he knew last season Wilson would be the guy moving forward.

“He’s a special young man and we knew from last year," said Glinnsman. "You know, we ended our last game last year against Hamilton here on this field when (Wilson) was a freshman, he played both ways, receiver and safety. I took him aside right after the game and I just asked him if he was ready to take over the program and he said, 'Yes sir,' and he hasn’t looked back since.”

On the season Wilson has completed 62 percent of his passes, 239 of 382. He’s thrown for 2,934 passing yards with 30 touchdowns and nine interceptions.

“It’s been amazing," said Wilson. "All my friends play wide receiver, so we’ve got a good connection, and just going out and doing what I love, it’s amazing, especially at such a young age.”

And that's what makes Wilson so special: the time he has left.

He’s only a sophomore and is already showing signs of greatness with his decision-making and arm talent.

“The offensive coordinators and I, we think we do a pretty good job of putting him in a position to be successful, but he just takes it to that next level," said Glinnsman. "He’s got that ‘it’ factor, he sits in the pocket well, he’s so cerebral, he sees coverages, he sees space. Really, we are just very fortunate to have him and have him for two more years.”

With two seasons left under his belt and a number of his guys returning next year, it's hard to imagine the Class A football playoffs without the Pirates.

“We feel good now, but we have a lot of players coming back next year and it’s going to be really fun, a lot more fun than this year,” said Wilson.

However, the 2020 season isn’t in the rear-view mirror yet, as the win on Friday night took Polson to 4-3 with two games left in the regular season.

“We’ve been getting better and we want to end the season with our best game," said Wilson. "We want to be the best team we can be.”