On track: Can Laurel Locomotives add to title shelf? 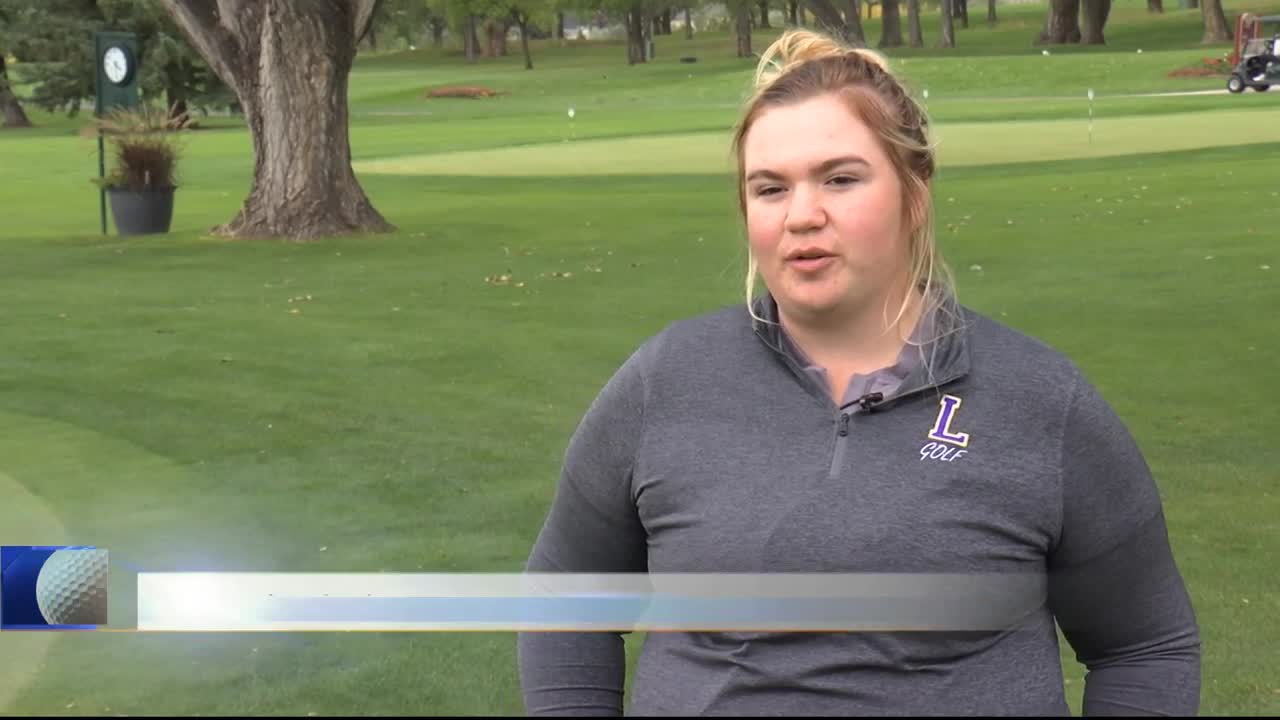 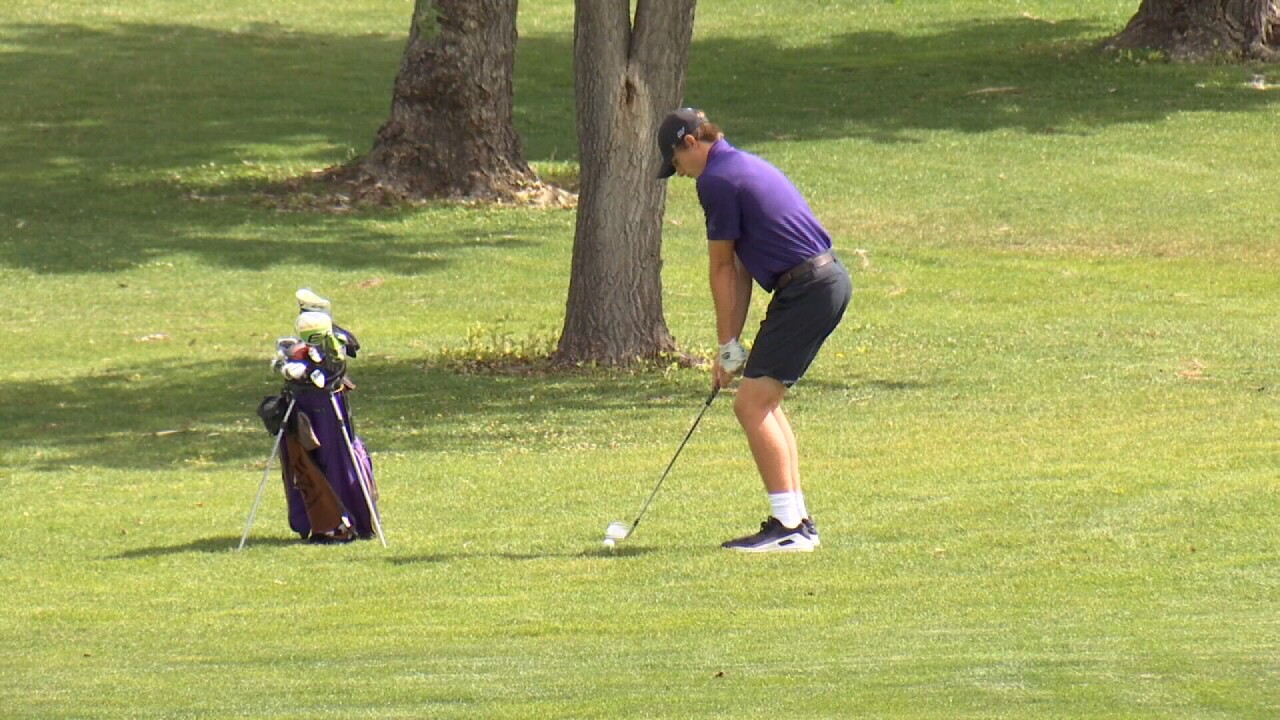 LAUREL -- When Montana's Class A state golf tournament tees off Thursday morning, Laurel players will feel at home. That's because they're playing at home.

Laurel's girls are chasing a repeat state title while the guys are hungry to win three in a row. And that competitive fire doesn't just ignite at tournament time. It's daily in practice.

"If they can come and beat their teammates, they can beat most of the guys they're going to play," said Jim O'Neil, who coaches Laurel's boys and girls.

And as a team, Laurel's guys did recently lose the divisional title in a playoff to Billings Central. But finishing second has been the exception more than the rule thanks to five guys who can go low in any round, or all at once.

"It's less nerve-racking knowing that you've got other guys who can play and you just have to do your own part," Hackman said. "These guys have your back."

It's the same story for Laurel's girls, who should be filled with confidence after last week's blowout win at the Eastern A divisional. They took it by 44 strokes.

"We totally trust each other and know if we're having an off day that our team can back us up, and that we'll be there as a team," said Keli Hodges.

"It's difficult to collectively commit to a cause like they have and continue with it year-round, cause they do," O'Neil said.

As for home course advantage, O'Neil knows first-hand how kind it can be. Or how cruel. His daughter Morgan and son Paul grew up playing it and now compete for Rocky and MSU Billings, respectively.

"And this golf course has made both of them cry," O'Neil said with a smile. "And it's put me at the point at other times where I'm about in tears. It is a challenging golf course. And I do believe it's an advantage for us because you just know certain things. You just do not try certain shots. You just don't hit it in certain spots."

A 10 a.m. shotgun start is set for Thursday at the Laurel Golf Course. The final round is Friday.