Keller family shares knowledge, competitiveness both on and off the court 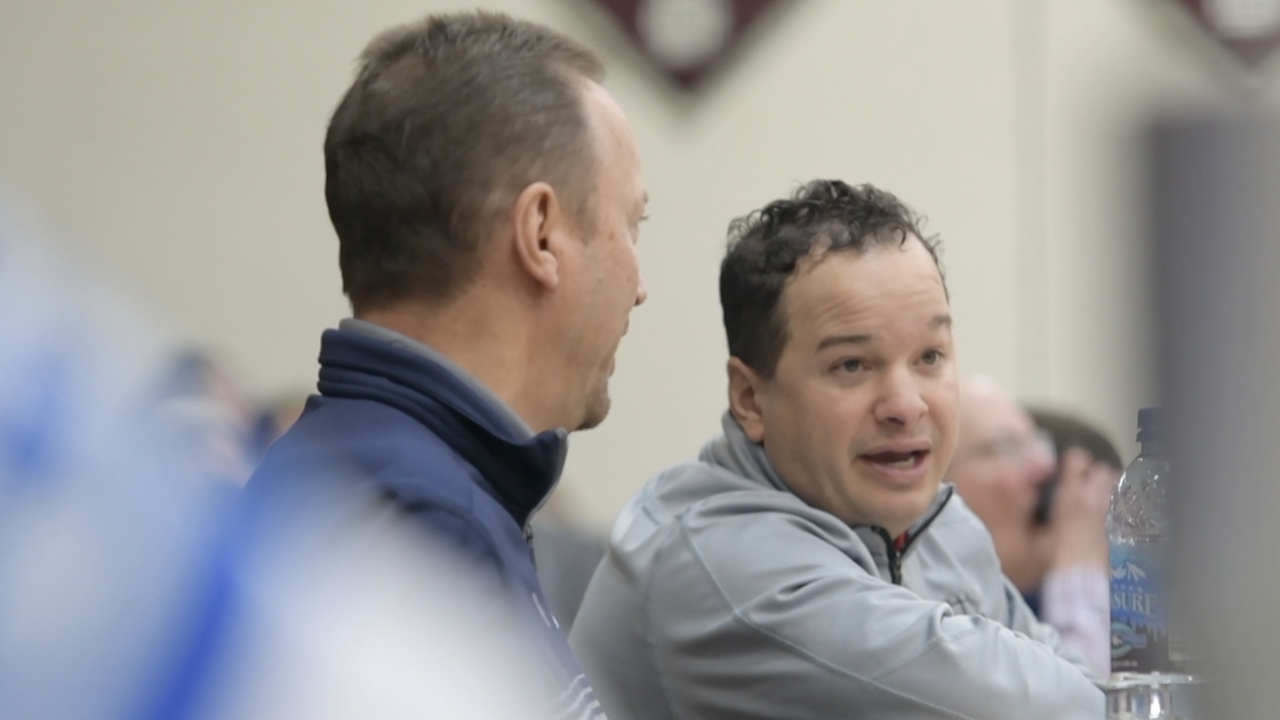 TWIN BRIDGES — It’s hard to talk about some of the most impactful coaches in the Treasure State without giving mention to the Keller trio.

There’s dad Steve, who sits at the helm of the nationally ranked Providence men’s basketball team, and sons Wes and Josh. Wes coaches the Rocky Mountain College women’s program, and Josh has turned Twin Bridges into a Class C powerhouse.

With all that basketball knowledge between the three, it’s not surprising to know they all collaborate to make each other better.

“Absolutely. I do a lot of things they do at Providence. So, we’re always throwing things off each other. If we got something that’s working, we’re letting the other know about it," said Josh Keller. "And, you know, it’s always nice to have a role model or somebody there when you need it. It’s a good deal.”

Three of the best coaches in Montana sharing their tips and secrets seems like nightmare fuel for teams that have to cross their paths. As most families would be, they’re all happy for each other's many accomplishments, both on and off the court. But when the three get together for family occasions, bragging rights are always on the line.

“I think the big thing is that it's competition. When we have our get-together, we’re playing cornhole, H-O-R-S-E or some sort of a game where we’re challenging each other and being competitive," Josh Keller added. "And that’s kind of how we all grew up, we all love to win and we all love to challenge ourselves.”