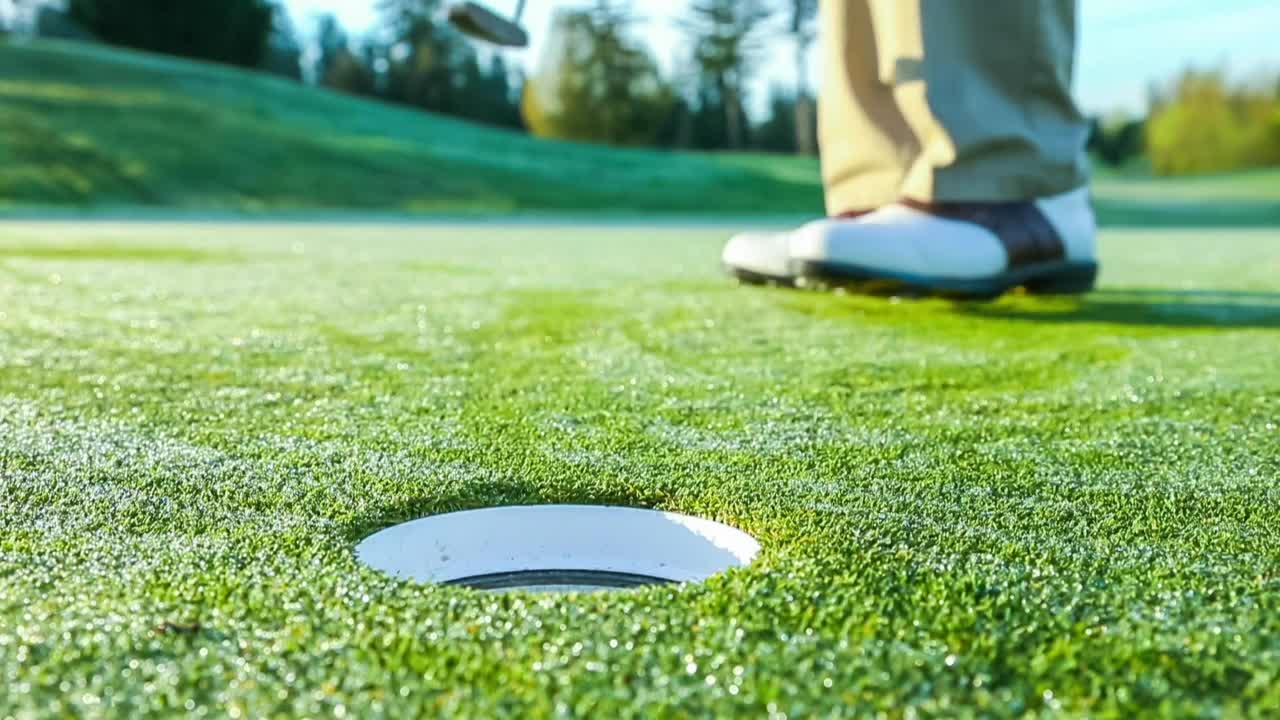 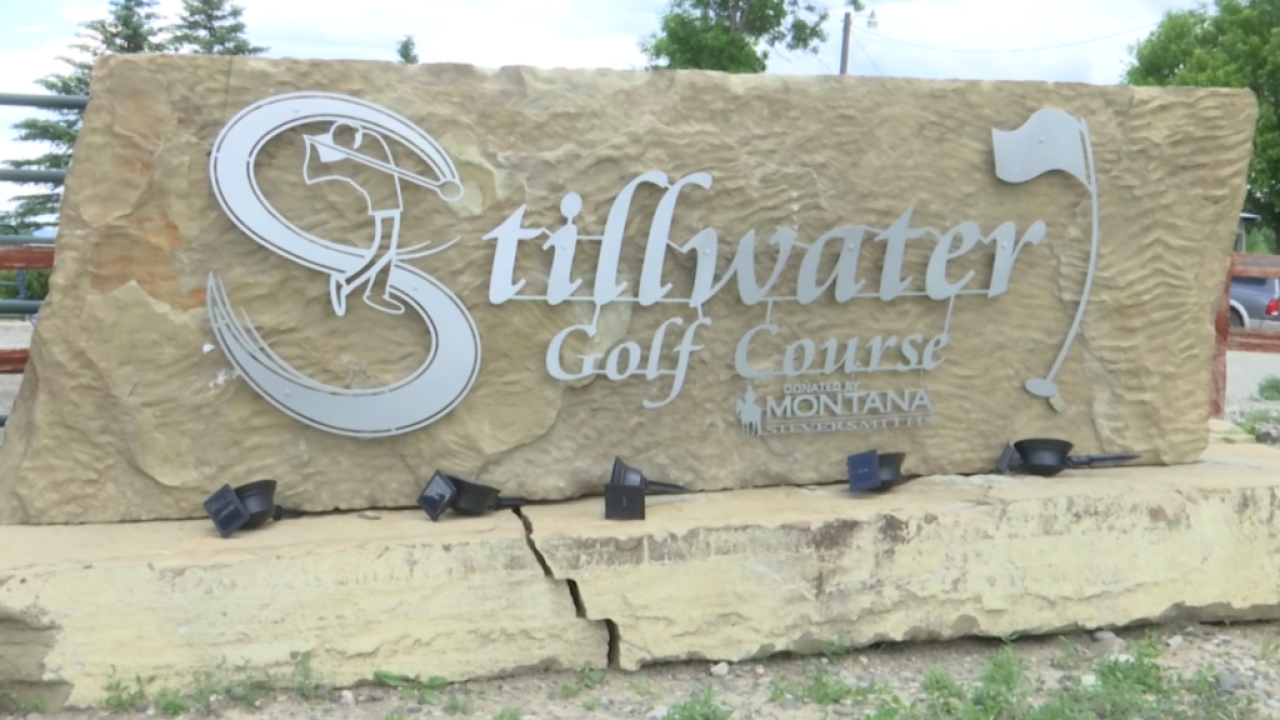 LIVINGSTON -- Brandon Davison doesn't remember the exact moment he first picked up a golf club. He can't recall those first lessons or tips -- the grip of the clubs or technique of the swings.

Davison was more visual -- watch, learn and do.

"I think being around it with my dad so much, I kind of saw what he was doing and went off of that. We played together so much, he was always a good set of eyes to see what I was doing," he said. "It was definitely a family thing. My dad was a good player, my mom and my sister played, so it’s what we all did."

"Being in a small town like Columbus, playing golf out there, you knew about (former Cougar state champion) Clay Landry back in the 80s, winning a couple titles. Obviously there was (three-time individual champion) Shane Langstaff, I played a lot of golf with him growing up, and his brother Shawn, who was a year older than me. You knew what was going on," Davison said.

"Columbus, my freshman year, they were coming off back-to-back team titles, and then Shane had won it three years in a row, so you knew the team had a run. But we had a lot of turnover and we were a young team my freshman year," Davison continued. "I don’t think any of us were going in there thinking it was our tournament to win, or me as an individual thinking I was going to win. We were just going to go out there and the old cliche, do our best and see what happens. I think we surprised everybody."

Davison took medalist honors and the Cougars won a third straight team title, despite the program consisting mainly of freshmen and sophomores. Those wins, the 1995 titles, paced Davison and the program for the next three years.

"After that first year, we had a great time, and then the next year it was, ‘Let’s see if we can do it again,’" he said. "Then the next year, we were still together, and that was the year we kind of went in and thought we needed to go out and just win it."

Davison's sophomore season remains arguably the most memorable. Columbus and Three Forks finished in a tie at the end of the tournament, setting up a playoff between the Cougars and Wolves that ended in incredible fashion.

"The tournament officials obviously watched, but everyone else stuck around the clubhouse to see what happened," recalled Davison. "It was a par 5 in Cut Bank, we ended up with two eagles, a birdie and a par. Just killed them in the playoff. That was pretty cool to see and be a part of."

There were plenty of them over the course of four years with the Cougars, who were mentored by the legendary Paul Edwards for Davison's first three seasons and Bob Fitzgerald in the finale.

But one hole still stands out for Davison on an individual level. During the 1998 season, as Davison set out to become Montana's first four-time boys state medalist, Day 2 brought challenges he wasn't sure he could overcome.

"If I remember right, I think I played solid the first day and maybe was holding a one-shot lead or something like that, but I started off about as bad as you could the second day," he said. "I can’t remember how many over I was through the first four or five holes, but then I hit a couple good shots on a par 5, eagled it, and that got me back on track. It righted the ship. By the time I got done with that round it was more relief."

"I would say that was the key hole. I literally was unfolding like a lawn chair. It was ugly," he laughed. "It was quite the surprise and turnaround."

Davison doesn't hit the links as often these days, but "for good reason" with 6-year-old daughter Tyler and 2-year-old Scottie absorbing the majority of his time. The Davisons recently moved back to Montana from Wyoming to be closer to family and friends, though Brandon says he finds the occasional tournament.

"The expectations are definitely different," he joked.

Some day his daughters will understand what Davison accomplished on the links -- history with the four individual titles, the three team championships, the collegiate career at Idaho State and Montana Western, where wife, Katie, also competed. For now, the girls just mimic mom and dad.

"The 2-year-old hasn’t quite, well I take that back, this spring she saw her sister doing it, so she grabbed a club," Davison said. "Definitely my 6-year-old, Tyler, she’s definitely interested and wants to go out. In fact, we snuck out the other day and walked about seven holes. She’s at the age she wants to do it, but the attention span only lasts so long."

"It’s funny, the interaction between Tyler, Katie and I, the things that might frustrate you, it’s funny because I laugh and then call my parents to apologize for how I was at that age," he laughed.

He may not remember those days, but he'll certainly never forget now that the roles are reversed.