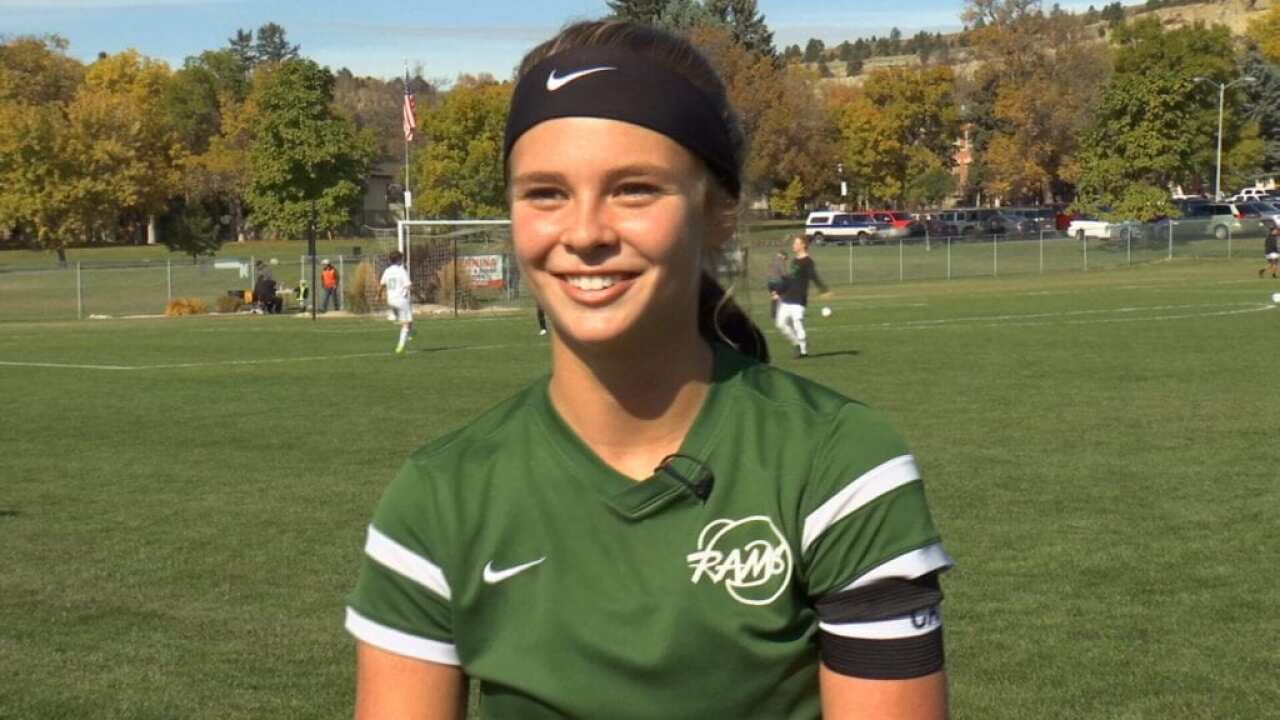 Ferestad scored in the opening minutes of the second half to tie her with Pitman, and then scored midway through the half to put Central up 8-0 and give her sole possession of the record. The defending State A champions would go on to win 9-0. Zoie Althoff added a first half hat trick.

Ferestad set the single-season Class A scoring record last year, and also passed Allie Lucas for the most career goals in program history.

Central and Laurel head back on the road next weekend to play Polson and Whitefish.