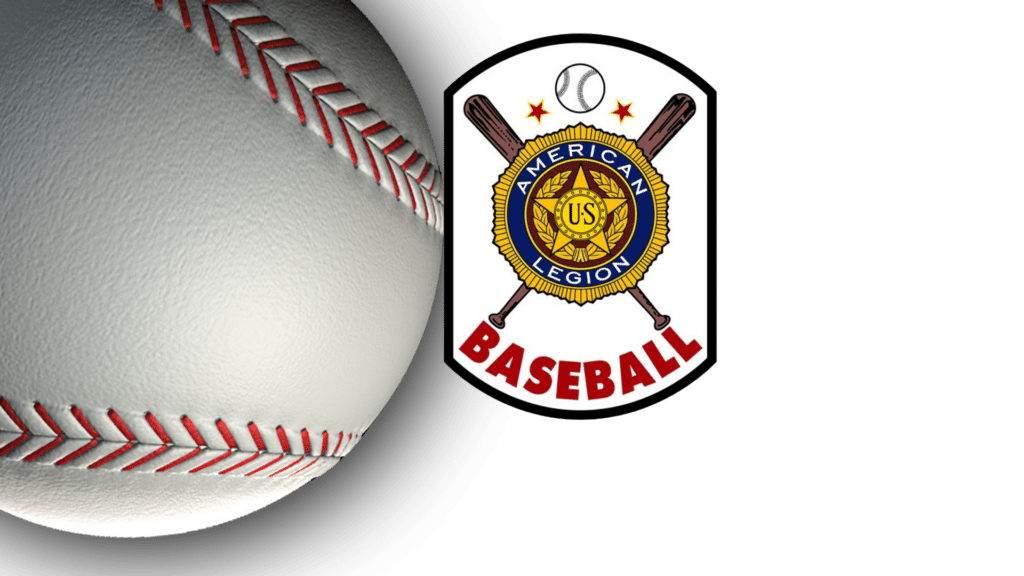 BILLINGS — The Billings Royals defeated the Post 43 Giants from Jackson, Wyo. by a score of 12-2 on Friday afternoon at the Goldsmith Gallery Legion Tournament in Billings.

The Royals managed to score three runs in the first inning without a single base hit. After a fly out to lead off the bottom of the inning, the Royals drew five consecutive walks and pushed their third run across with a sac fly to lead 3-0 after one.

Billings tacked on two runs in the second and one in the third to lead 6-0 before Post 43 could push any runs across. After Post 43 added two runs in the top of the fourth, Billings pushed five across in the bottom of the frame to take a commanding 11-2 lead. An RBI double by Brendan Miller in the bottom of the fifth effectively ended the game due to the 10-run rule.

Miller finished 3-for-4 with a pair of RBI. Leadoff hitter Michael Morehead went 2-for-3 with three RBI.

Billings is still unbeaten in pool play after beating the Great Falls Chargers and tying with the Colorado Lightning, as inclement weather ended the game early. The Royals will play their final pool play game Saturday morning against the Williston Keybirds out of North Dakota.