Montana High School Association: 'We've got to follow these rules and guidelines' 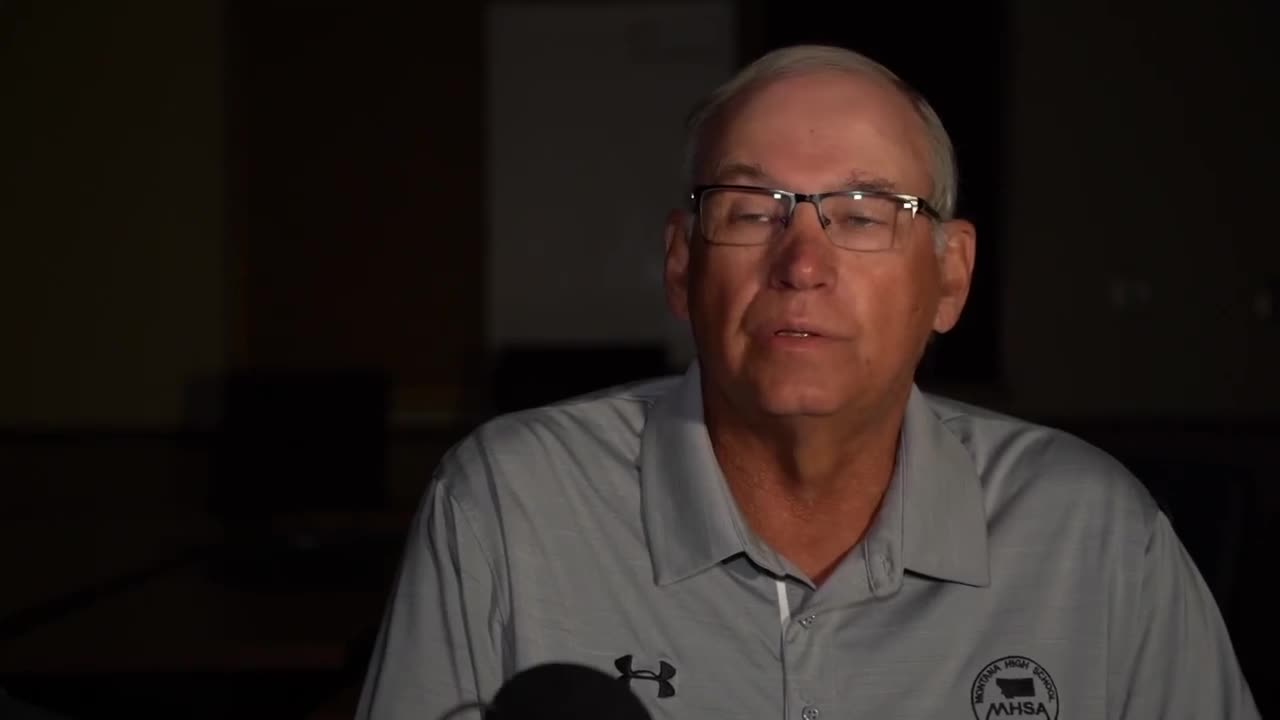 HELENA -- Montana’s high schools woke up to good news this Monday morning, as the Montana High School Association announced it is moving forward with fall activities. Play ball, Montana, was the main takeaway from the MHSA’s letter to schools on Monday morning, which came in the form of its guidelines to return to fall activities. Montana schools will look to start the fall sports seasons as scheduled, but, of course, some changes are in store.

“Along with the National Federation of State High School Associations, the MHSA executive board believes the resumption of sports and other activities is crucial to the growth, development and mental and emotional wellness of our Montana youth,” read Monday's release.

With that in mind, the MHSA executive board set out to find appropriate directives, requirements and considerations to conduct activities this fall. The result? A five-tier proposal that dictates how sports can be played depending on Montana’s coronavirus status at the time.

“Tier 1, we're starting, we have all these restrictions and requirements and considerations in place, but let's say we have an interruption. Then we can look at Tier 2 where we're going to cancel non-conference games and then move forward," MHSA executive director Mark Beckman. "If we have a longer interruption, we start and maybe there's a longer interruption, then we can look at Tier 3 where we cancel all non-conference games and shorten the conference schedules. Then Tier 4 would be even longer. Maybe we start and play for quite a while and then get a real long interruption. Then we're going to have to look at shortening that conference season, maybe even ending it at that time and look at different playoff formats. Are we going to have a state or a divisional and district volleyball tournaments at one site? Are we going to do a playoff, come to one team, the highest seed. So we have all those in place.

"Tier 5 is where it's been maybe a tough year like this spring was, but we can maybe have some kind of play at the end and maybe even look at a postseason schedule.”

Another big change is the removal of multi-team events in the sports of football, volleyball and soccer.

“If we're going to make sure that the disease is not going to be easily transmitted, you don't want to bring a ton of kids together in one spot, in regard to the sport and how the sport’s played,” said Beckman. "That's important because if you look at football, we have some junior varsity jamborees, there's just too many kids there at one site. You have some soccer jamborees, same thing. Then you look at volleyball, you have those multi-team events that have a lot of teams there that are there all day long, constantly in contact with each other. That's something we have to limit."

Other multi-team sports like cross country and golf will be allowed, but with multiple changes. Cross country will be limited to a maximum of 25 athletes at the starting line, with teams forced to remain in their staging areas with masks. After crossing the finish line, athletes must return to the team bus.

Golf will also include shotgun starts, with different entry points to the course for each group. Those groups will also consist only of teammates, rather than athletes playing with competitors from different schools.

As for the fans? With different directives in different cities and counties across Montana, it’s up to the schools to work with those health departments to host an event.

“It was an easy recommendation for me to make to our board because going through the American Legion Baseball season and following that, each site had different county regulations saying, 'You can have this many (fans), or you can do this or that,' which, that's their call," said Beckman. "We want to make sure we leave that there so that schools can work with them, submit plans like the baseball teams had to do and get those approved.”

There will be different changes for different sports — the all-state band, choir and orchestra music festival is the lone cancellation to date — but Beckman said one thing is for certain if Montana is to conduct a successful activities schedule this school year.

“Well, it's pretty simple that if we want to play and we want to continue to play, we've got to follow these rules and guidelines," Beckman said. "The things that will get you in trouble, that I know and that everyone knows, is when all of a sudden those (guidelines) become lax and we don't follow those, then we have a case or whatever, that's when we're going to have a problem."

"I believe that our kids, they want to play, our coaches are ready to put these requirements into place, our administrators are going to enforce these," he continued. "I really believe that, because everybody wants to play. We don't want to get sabotaged and have the fall season go like our spring.”