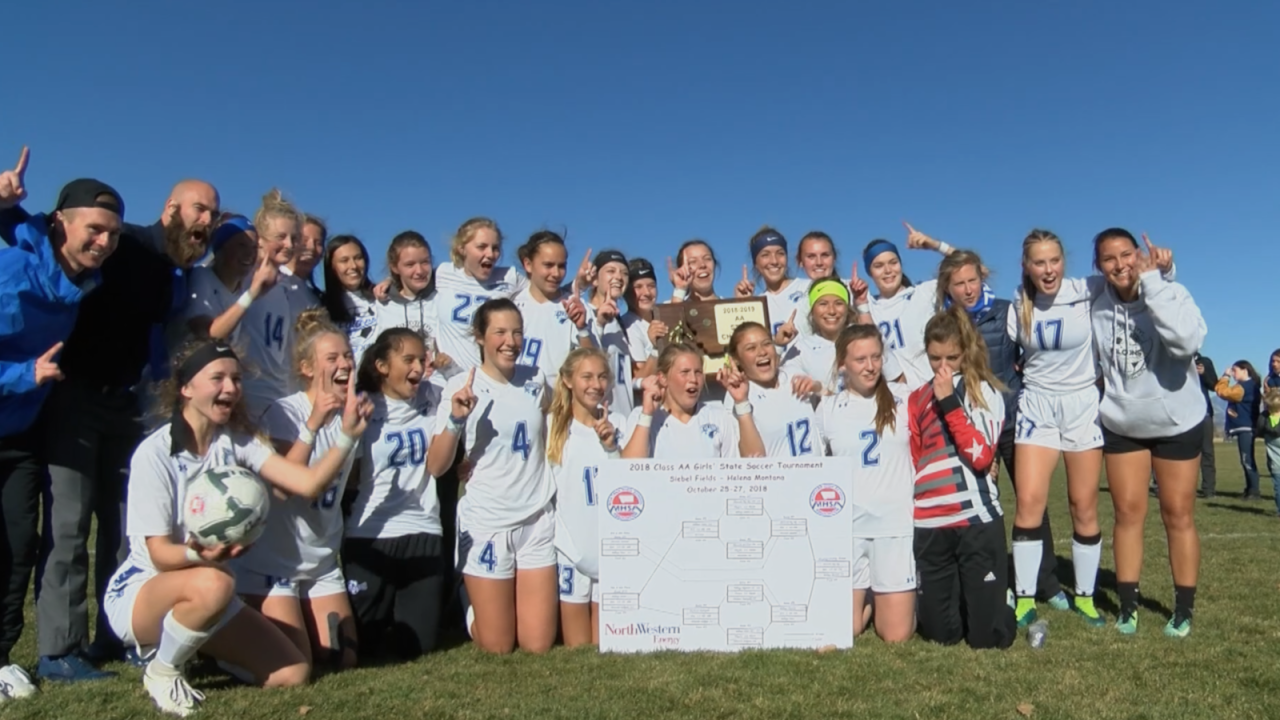 The awards are annually given to the academic champions in each of Montana's four classifications -- Class AA, Class A, Class B and Class C. The winners are determined by averaged the grades earned by students who participated in athletic, music and/or speech and drama programs during the 2018-19 school year.

Skyview won the Class AA honor, recording a cumulative grade-point average of 3.559 to edge out Bozeman (cumulative GPA of 3.550) for the top spot.

The Class B distinction went to Bigfork, which boasted a GPA of 3.76. Baker was second in the class with a 3.363 GPA.

Winnett's GPA of 3.755 led the Rams to the Class C award. Chester-Joplin-Inverness was second with a 3.728 GPA.

The awards will be presented during the 2019-20 school year.