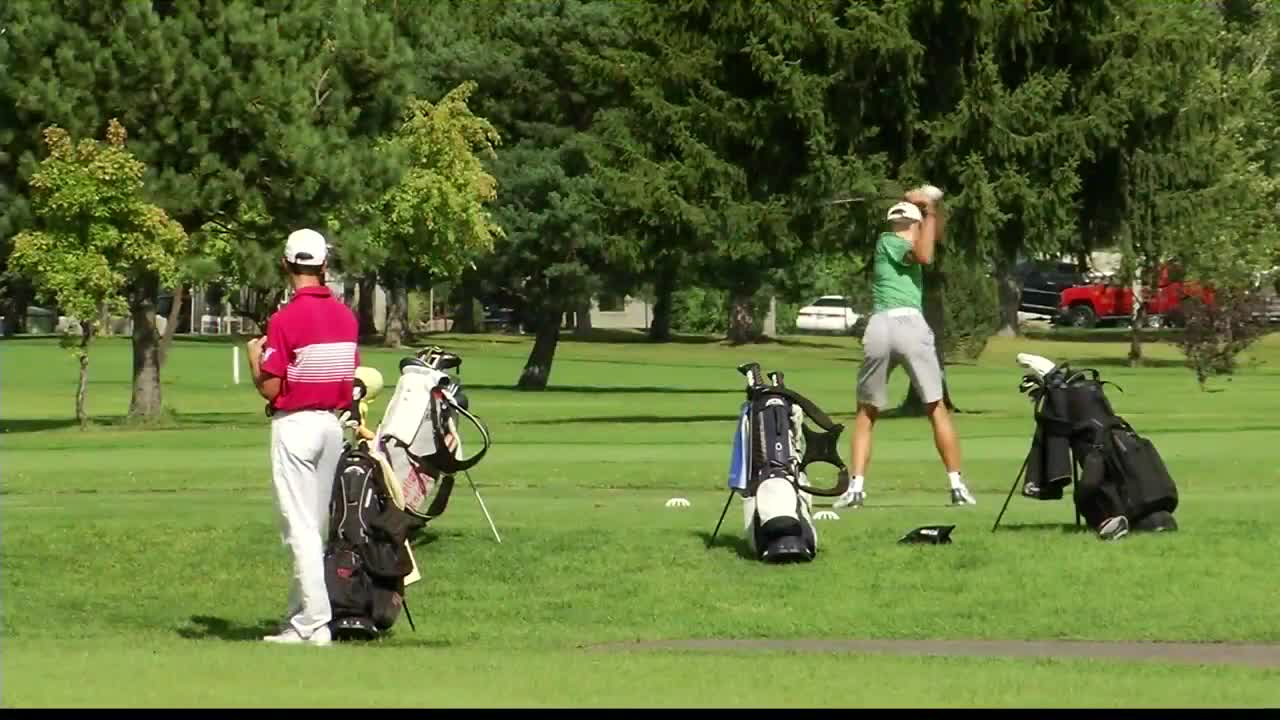 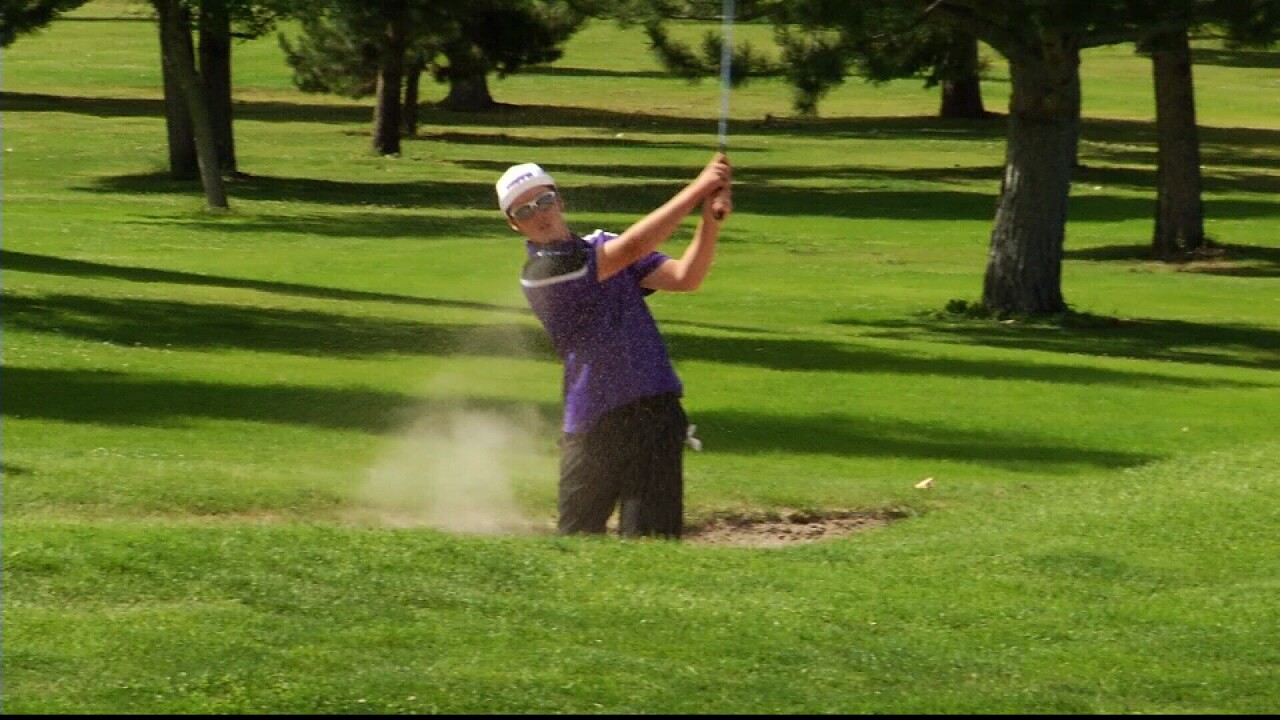 MISSOULA — MISSOULA -- A late afternoon round at Larchmont Golf Course left the hosting Missoula Sentinel boys holding slim leads halfway through the Missoula Golf Invite. The Butte team and one Kalispell Flathead Bravette top the girls leaderboard with one round to go.

Sentinel's Jaden Dennis carded a 2-under-par 70 to surge to the lead as his school's No. 2 player on Day 1 Monday. Butte's Kaden Noctor trails by two after shooting even-par. Hamilton's Bryce Reed is four back after a 74.

Sentinel's team also holds a narrow two-shot lead, with the Helena Capital Bruins nipping at their heels. Hamilton is only seven shots back in third place.

Butte's team has soared to a 30-shot lead by putting four players in the top nine. Helena High and Corvallis are in a tight battle for second place.

The second and final round of the Missoula Invite will tee off at 8:30 a.m. Tuesday at Canyon River Golf Course.