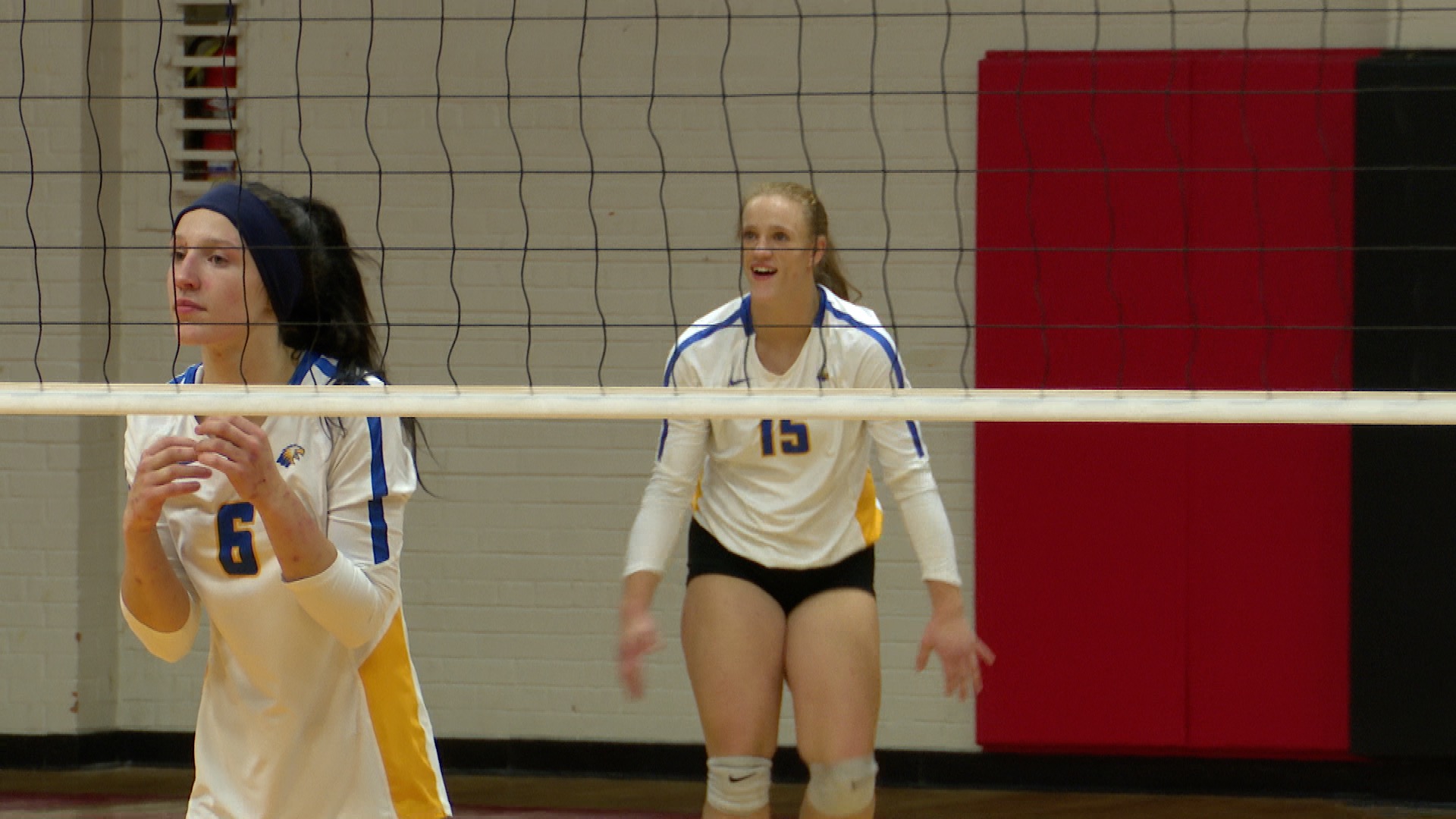 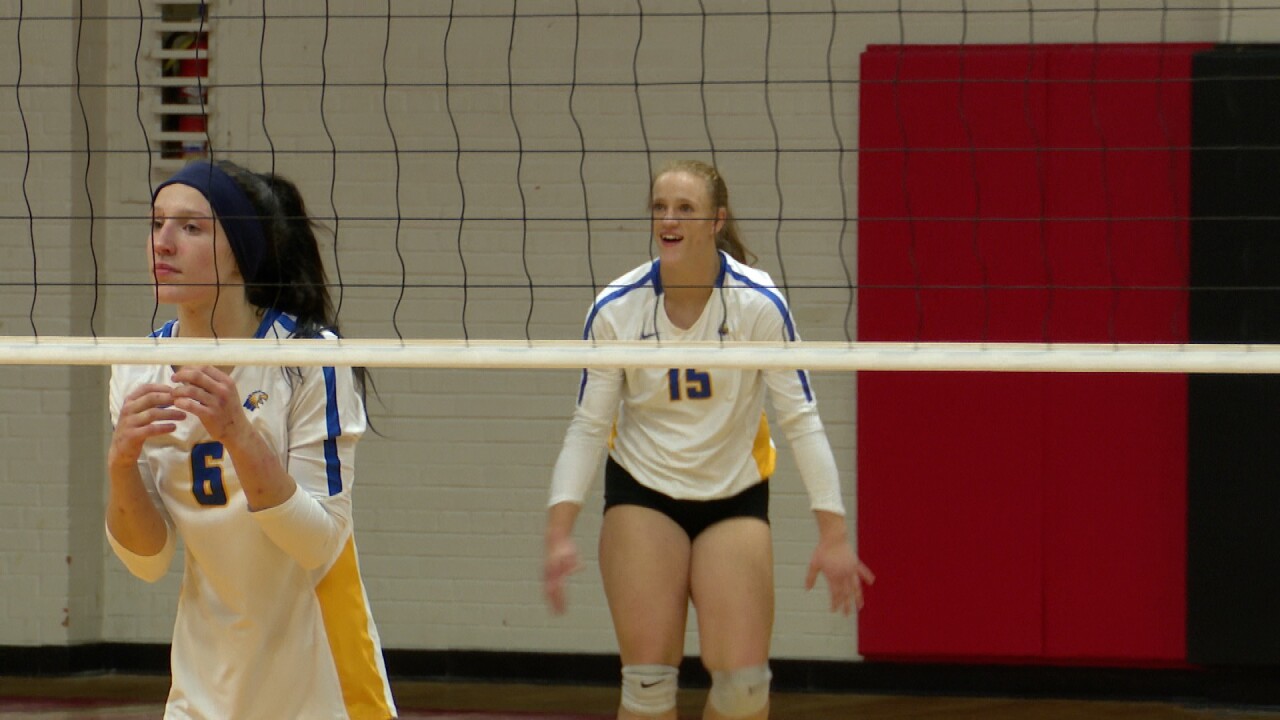 MISSOULA — Beth Hicks is a familiar name when talking about the Missoula Big Sky volleyball team.

The senior outside hitter/middle blocker brings electricity, leadership, and athleticism to the court each and every night.

"She gives her heart and soul on the court every time, practice or on game day," said Eagles head coach Mathew Pimental. "She gets balls that I don’t even know how she gets sometimes. I just put her in the back row starting a couple of games ago and she’s been an asset at just picking up balls, communicating, and just having her be an all-around player has helped us tremendously."

Hicks is a three-year starter for the Eagles.

However, in that time Big Sky has never eclipsed three wins in a season.

While it’s been a struggle, the Eagles already have two wins in 2020 and bring an experienced group of seniors that has been playing together for years.

"We have all been so close," said Hicks. "Five of us girls have been playing since eighth grade together, and we just know how each other plays and we are just so tight. On and off the court we’re doing everything together."

While it's hard to ignore Hicks' talents on the court, it’s what she does off the court and during practice that makes her the exceptional leader that she is.

"I always try to push if I see a player that isn’t doing so well," said Hicks. "The middles, I was a middle, this is my first year outside. I kind of know what they are supposed to do, so if I see that they are struggling I’m like, 'Let’s stay after practice, let’s push you a little bit and let’s work on it.'"

With a good chunk of her senior season left, Hicks has a few goals on her mind, with a city championship at the top.

"I want to get a couple more wins, Sentinel, I want to be crosstown champs," said Hicks.

Big Sky took one step toward becoming city champs with a five-set win over Hellgate on Sept. 24.