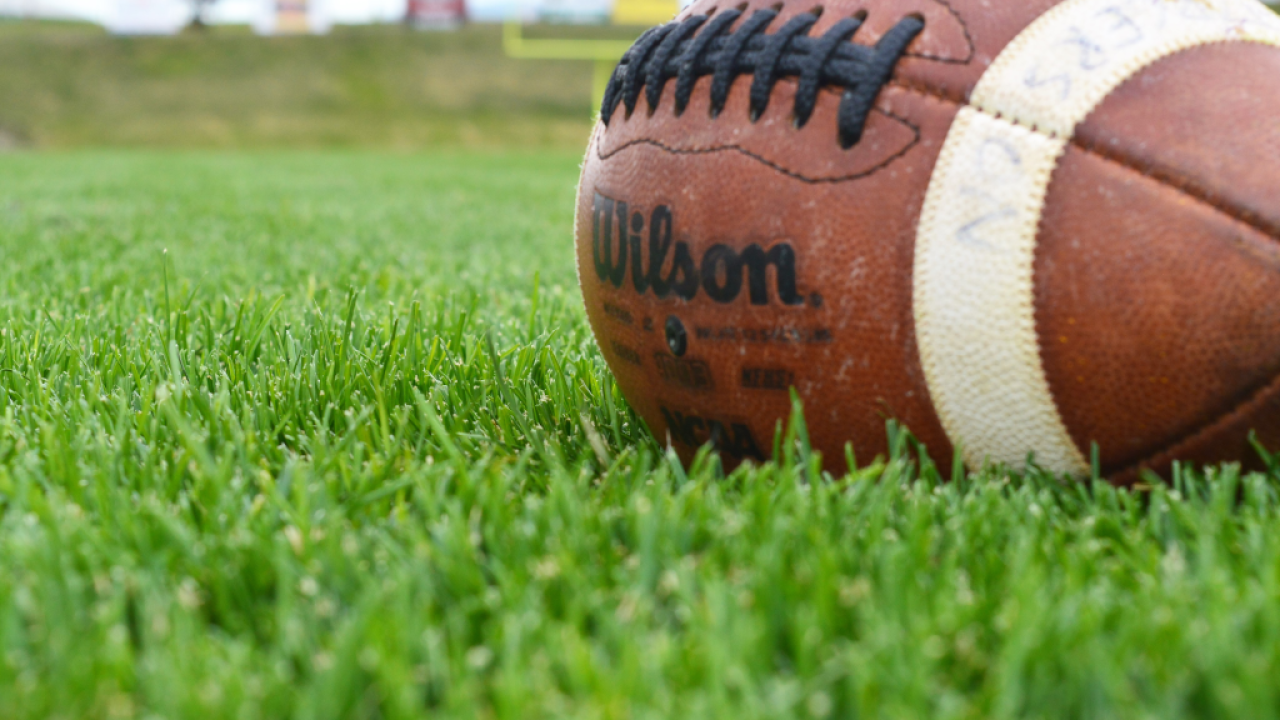 MISSOULA — The Missoula Loyola Sacred Heart Rams football team has canceled its game with the Florence Falcons that was scheduled for Friday, Oct. 16.

According to Loyola principal Kathy Schneider, three kids at the school have tested positive and the contact tracing has caused them to cancel Friday's game in hopes of keeping the community at a lower risk.

The Florence Falcons are now scheduled to play the Corvallis Blue Devils on Friday.

Loyola is scheduled to take on the Anaconda Copperheads on Tuesday. A decision has not been made on that game.