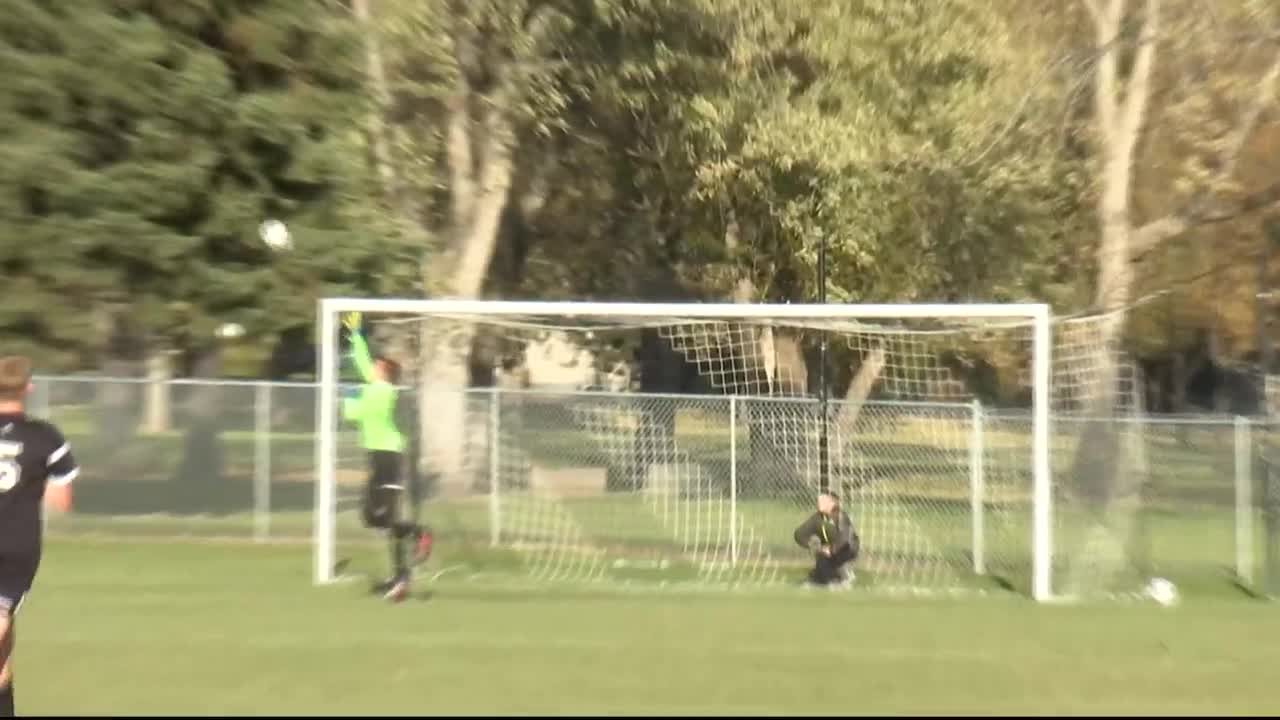 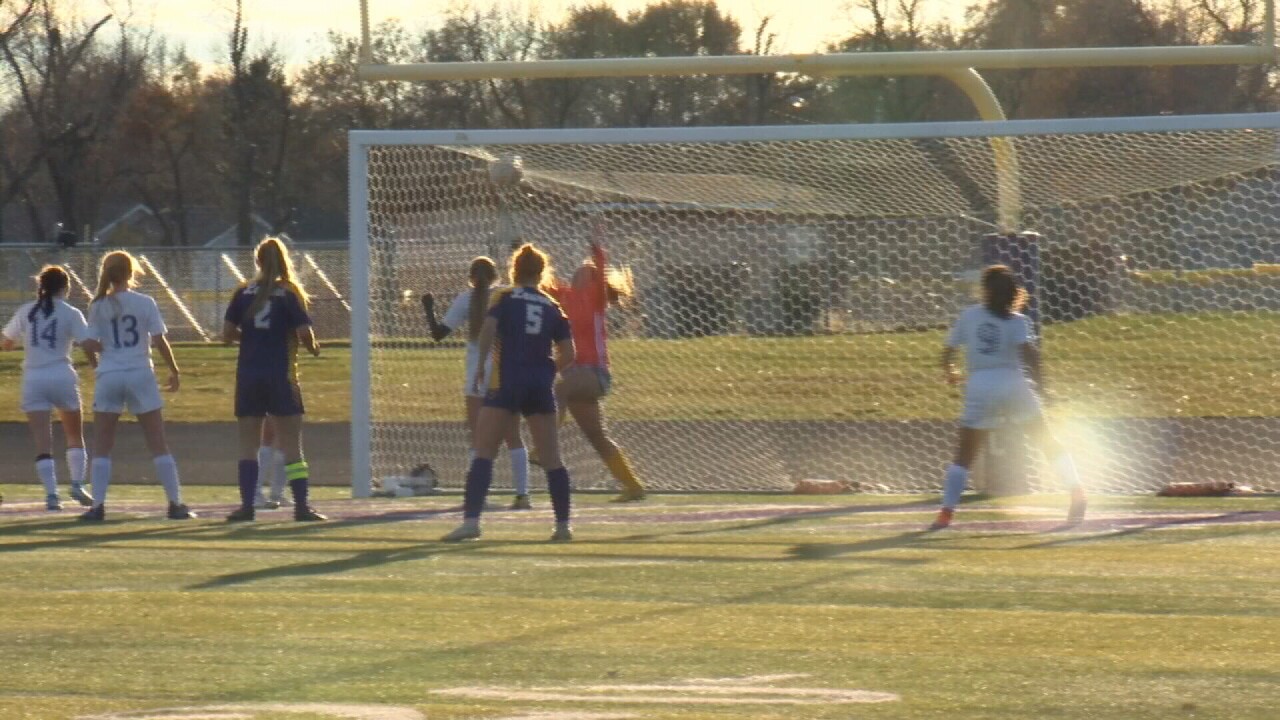 LAUREL and BILLINGS -- One was a shutout. The other a shootout.

Laurel's soccer girls eliminated Livingston 5-0 on Monday in a Class A play-in match. They'll now advance to Saturday's opening round of the playoffs at Corvallis.

Maeson Cotter beat the keeper late in the first half to break a scoreless tie and put Laurel on the board 1-0. Morgan Maack added the second goal for a 2-0 halftime lead, then assisted to freshman sister Maya to make it 3-0. Kadee Grammar and Gracie Willis tacked on the final two for Laurel.

The Rams scored first when Julian Krznaric knocked a corner kick header off the defender in the 34th minute. Adam Mathias tied it at 1-1 for Livingston nine minutes before the half. Both teams would score once in the second half to force overtime tied at 2-2.

Soccer rules don't call for immediate sudden death, but rather a pair of 10-minute overtimes. Central scored one in the first OT.

After the teams switched sides, Livingston would strike back with two goals in the second 10-minute frame. Central's Isaac Hanser forced the shootout on a goal with 2:34 left. The Rams then closed with a 4-3 win on penalty kicks.

Central travels to Corvallis for Saturday's State A quarterfinals.