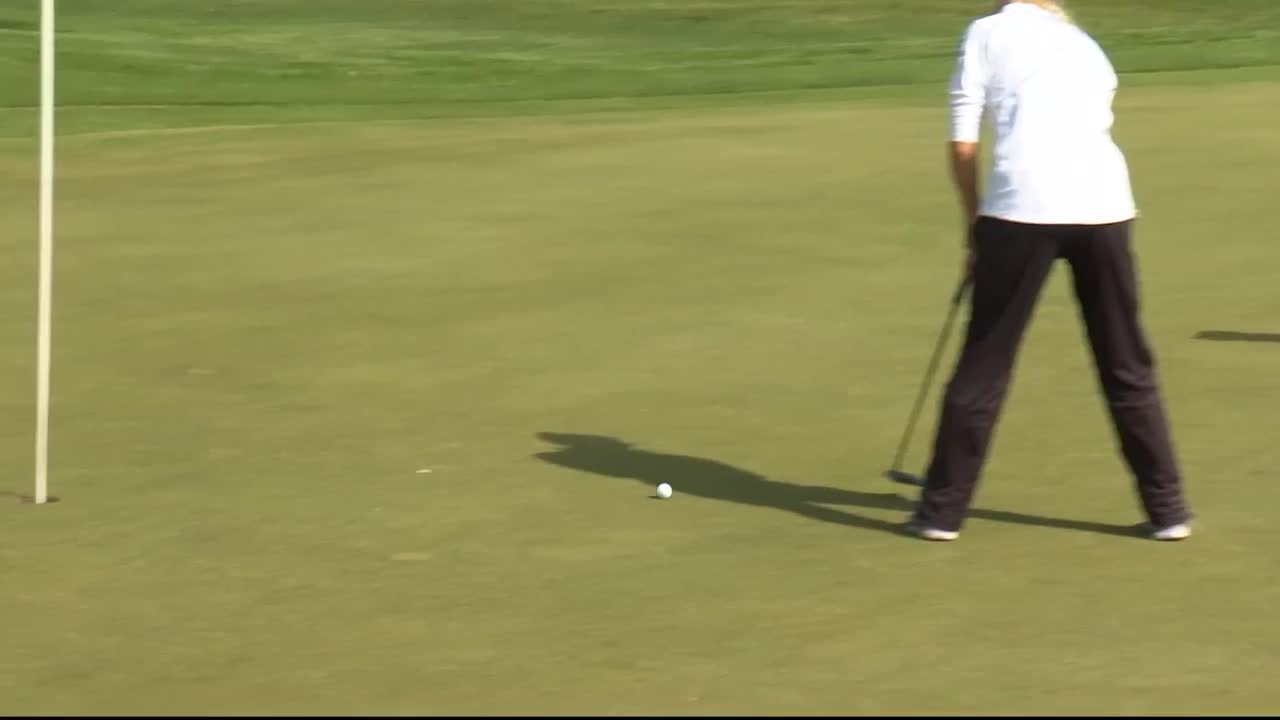 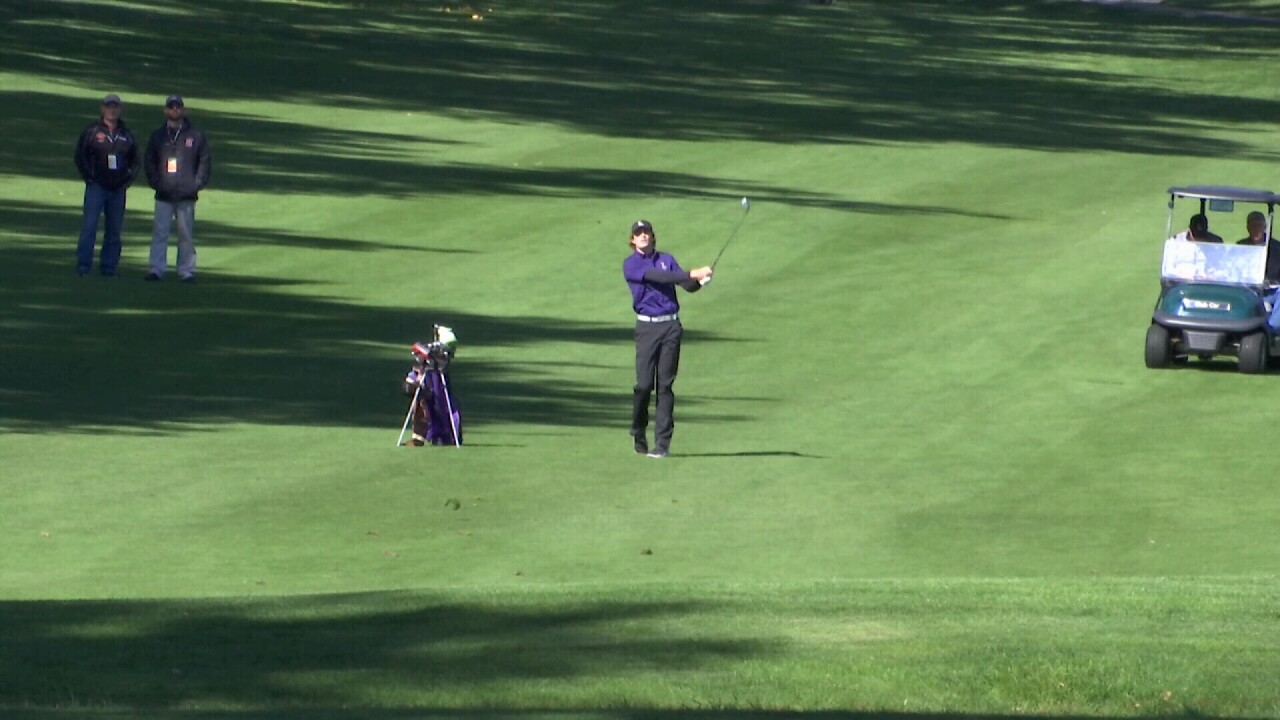 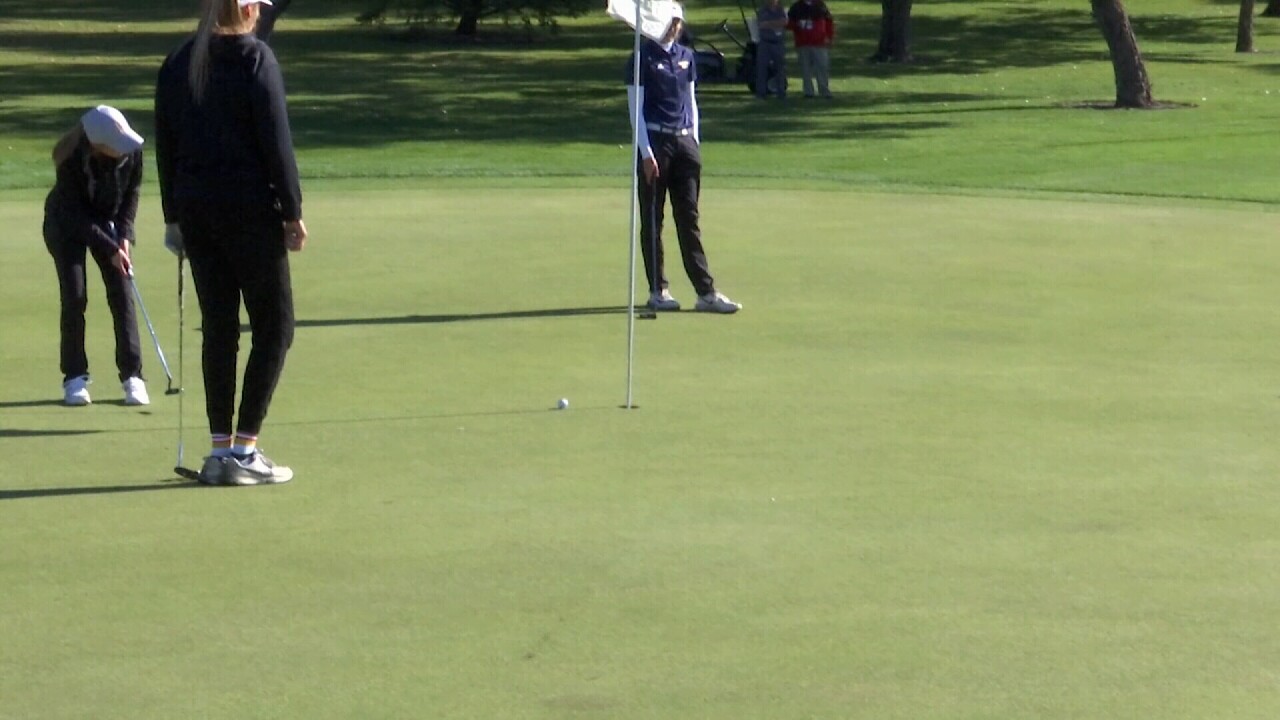 LAUREL - They knew they'd have to rally at home and did it.

Laurel's golf boys recovered from a six-stroke deficit after the opening round to beat Billings Central by five and win their third straight Class A state championship on Friday. The Locomotives played to a two-day total of 665 to edge the Rams by four strokes. Hamilton placed third at 678.

Whitefish's Cameron Kahle and Laurel's Carson Hackman needed a thrilling sudden death playoff to decide the boys individual title. Kahle won it with a par on the third playoff hole. He knocked in a 12-foot birdie on No. 17 and secured an eagle on 18 to force the extra holes. Hackman parred Nos. 17 and 18.

Both players hit tremendous drives to open sudden death on No. 10 but settled for pars. Then, in front of an increasingly growing gallery, the playoff carried over to the par-5 18th where Kahle missed a birdie effort from about 15 feet to win it. The gallery shifted back to No. 10 where Hackman knocked his drive into the right creek and made a double-bogey 6. Khale sealed it with a tap-in bogey.

"I always dream about those moments," Kahle told MTN Sports. "Those are the moments I live for, to get into playoffs and then take it, so that was a good moment. I had a good feeling coming into this week. I talked to my coach at the beginning of the year, and he said, 'What's your goal?' And I said my goal is to win State this year, and he said, 'Alright, you can do it. I know you can.'

Khale, Hackman and Laurel's Nick Pasquarello shared low rounds of the day with a trio of 77s.

The Adams sisters led Laurel's girls to a repeat championship. Hannah closed with a low-round 82 for a two-day total of 165. She edge Haylee by five for medalist honors. Corvallis' Macee Greenwood finished one stroke back at 27 over par for the tournament.

"I didn't see this one coming at all, so to have this win under my belt, I'm really excited," said Hannah afterward.

The sophomore was able to play with her sister in Friday's final group and has a couple years of high school golf left.

"That's awesome. I'm so excited," she said. "I'm so excited to have more moments like that with Haylee and Macee. It's going to be a really fun ride."

Laurel's girls (742) cruised to a repeat team title beating Whitefish (803) by 61 strokes. Corvallis finished third with a total of 805.