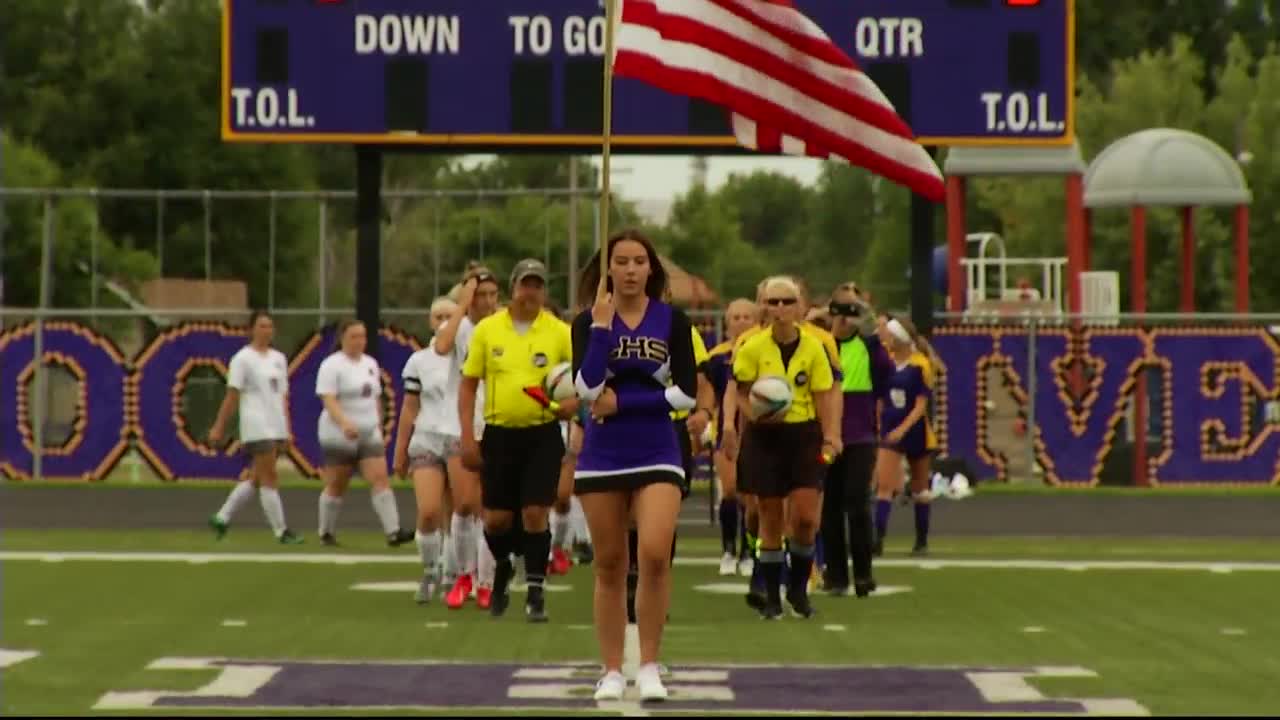 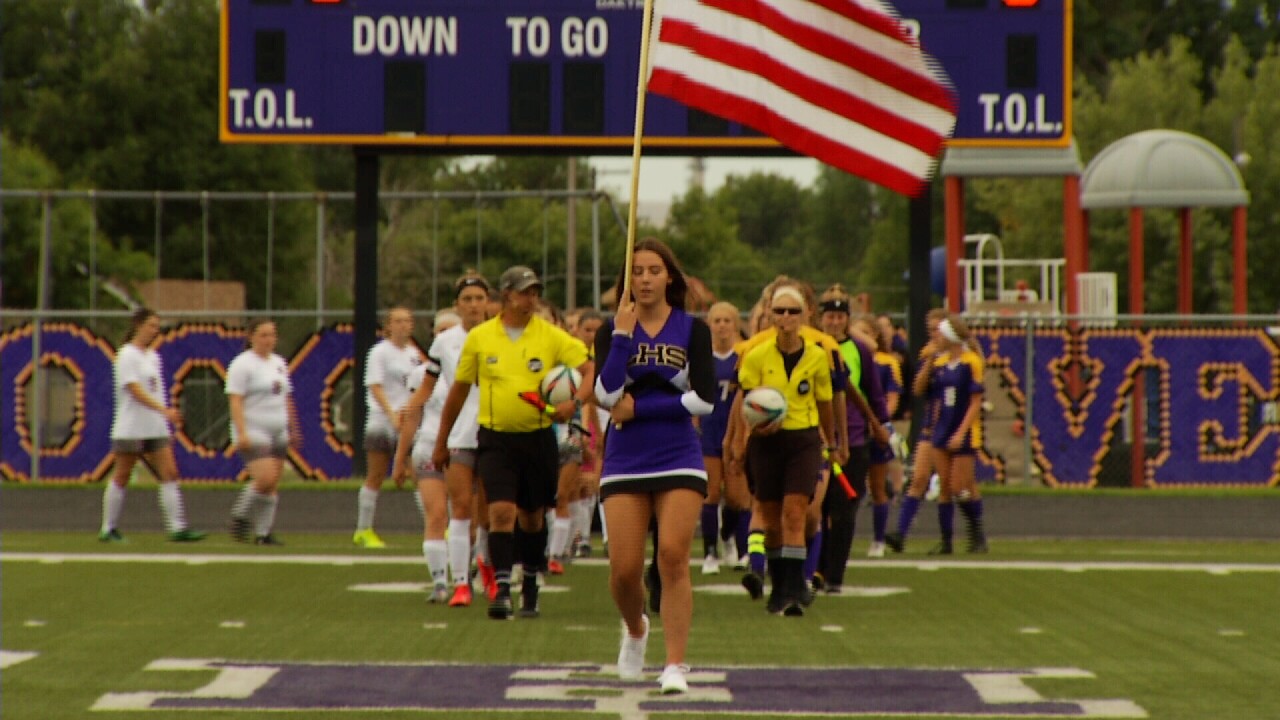 BILLINGS - The two girls teams that have squared off in Montana's last four State A soccer title matches are still perfect this early season.

Laurel shut out Hamilton 4-0 on Friday afternoon in their home opener. The Locomotives have outscored opponents 27-0 in three matches after beating Frenchtown and Stevensville on the road last week.

Freshman Mya Maack connected twice for Laurel in Friday's win. Her sister Morgan also netted a goal as did Gracey Willis off of a corner kick. The Locomotives host Missoula Loyola Saturday at 10 a.m.

Billings Central is also 3-0 after Friday's match against Loyola. Tough no final was reported, the Rams led 8-1 in the second half.

Solei Elletson, Molly Molvig and Morgan Ferestad had each scored twice by the 53-minute mark. Central entertains Hamilton on Saturday.

No scores were reported from either boys match on Friday.