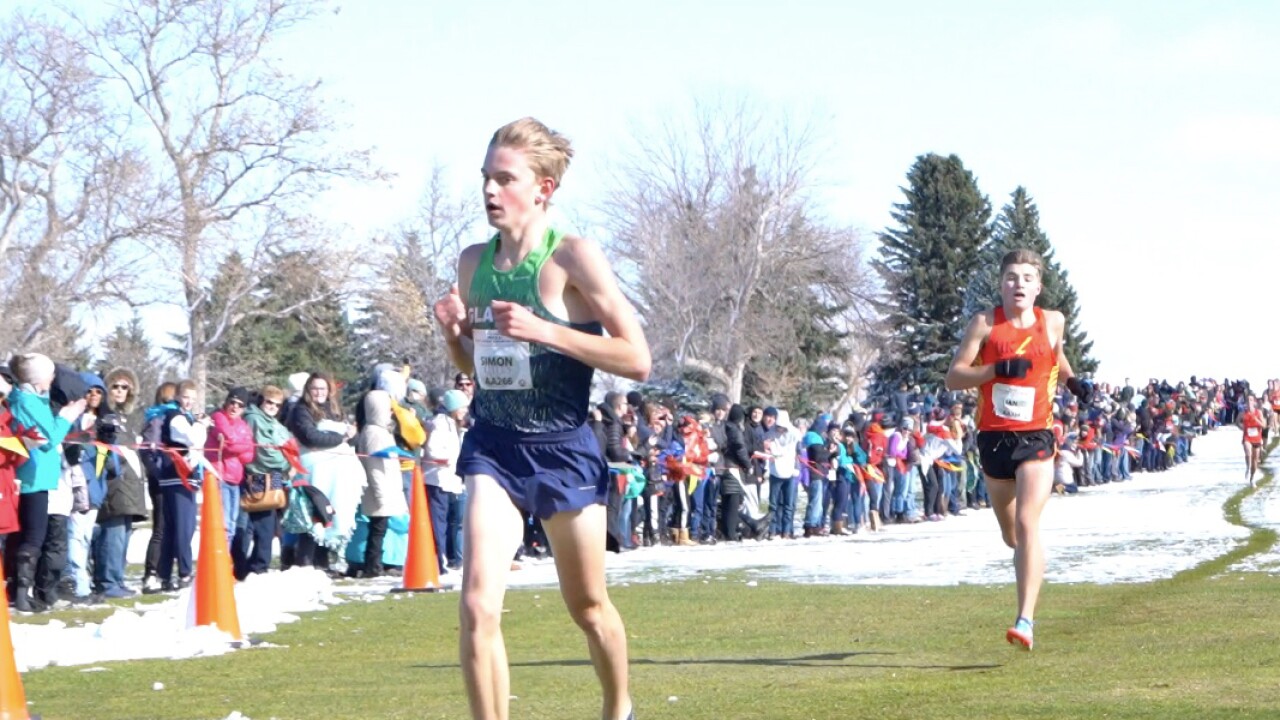 Simon Hill is the first boy in Glacier's program history to win the award, which recognizes athletic excellence, high standards of academic achievement and exemplary character. Annie Hill was Montana's 2014-15 Gatorade girls cross country runner of the year and the 2016-17 girls track and field athlete of the year.

“There were quite a few boys running up there with Simon this year, but what really separated him from the rest at the end of the day was his consistency,” Billings Senior coach Sarah Lord said in a release. “He really capitalized on his prior training and racing experiences to run top performances week after week.”

In addition to his running excellence, Simon Hill excels outside of athletics. He was the Montana High School Association speech and debate state champion in 2018, maintains a 4.0 grade-point average, is the Glacier High student body president and has volunteered as a youth running coach. Hill has signed a national letter of intent to run at the University of Montana.