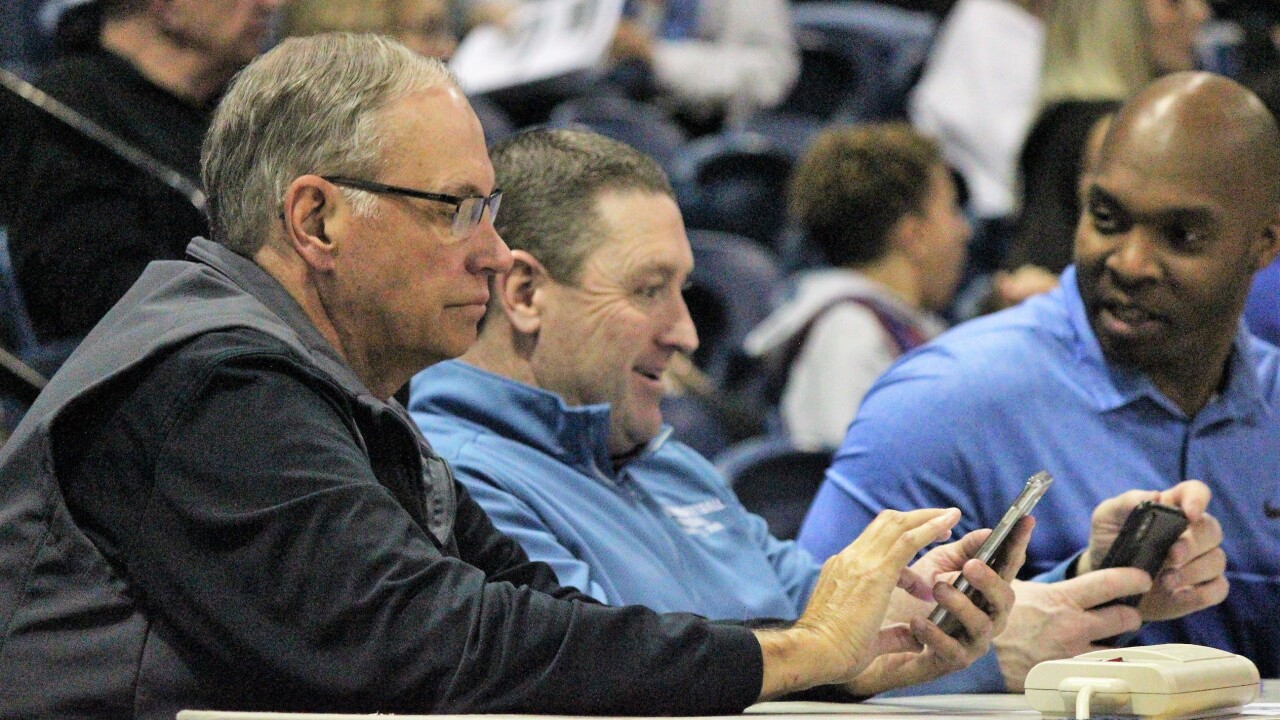 MHSA executive director Mark Beckman, who is in attendance of the Class B boys and girls state tournaments at the Butte Civic Center, said in a press release that the tournaments will go on.

"After a conference call with the Montana Department of Health and Human Services at 4:30 p.m. (Friday), it was confirmed that there are no confirmed cases of COVID-19 in the state of Montana," the release said. Beckman also said in the release that, "because there are no confirmed cases at this time, the recommendation is not to cancel the state basketball tournaments. They are proceeding as scheduled. However, the MHSA is closely monitoring any changes in COVID-19 status in the state."

In a press release around 7 p.m. Friday, Montana Governor Steve Bullock says there are "four presumptively positive cases of COVID-19," -- details on that story can be found here. Meanwhile, the DPHHS and MHSA are recommending coaches and players use a fist bump or elbow bump during pregame or post-game activities, and anyone who is sick with fever or coughing symptoms remain home and watch the games live on the NFHS Network.

Dozens of conference tournaments, and even national tournaments across the country were canceled on Thursday, including a pair that affected Montana teams — the Big Sky Conference championships in Boise, where the Montana State men and women, plus Montana men were still competing, plus the NAIA Division I men’s and women’s basketball championships, which were to be held in Kansas City, Mo. and Billings.

Teams from Rocky Mountain College, Carroll College, the University of Providence and Montana Western were set to compete in the NAIA Championships.

Montana’s state tournaments began Wednesday with the Class C boys in Missoula on the campus of the University of Montana. UM was one of the campuses the MUS announced would transition to the online or remote courses.

The Class AA state tournaments are being hosted by Montana State, which is also set to switch to online/remote classes.