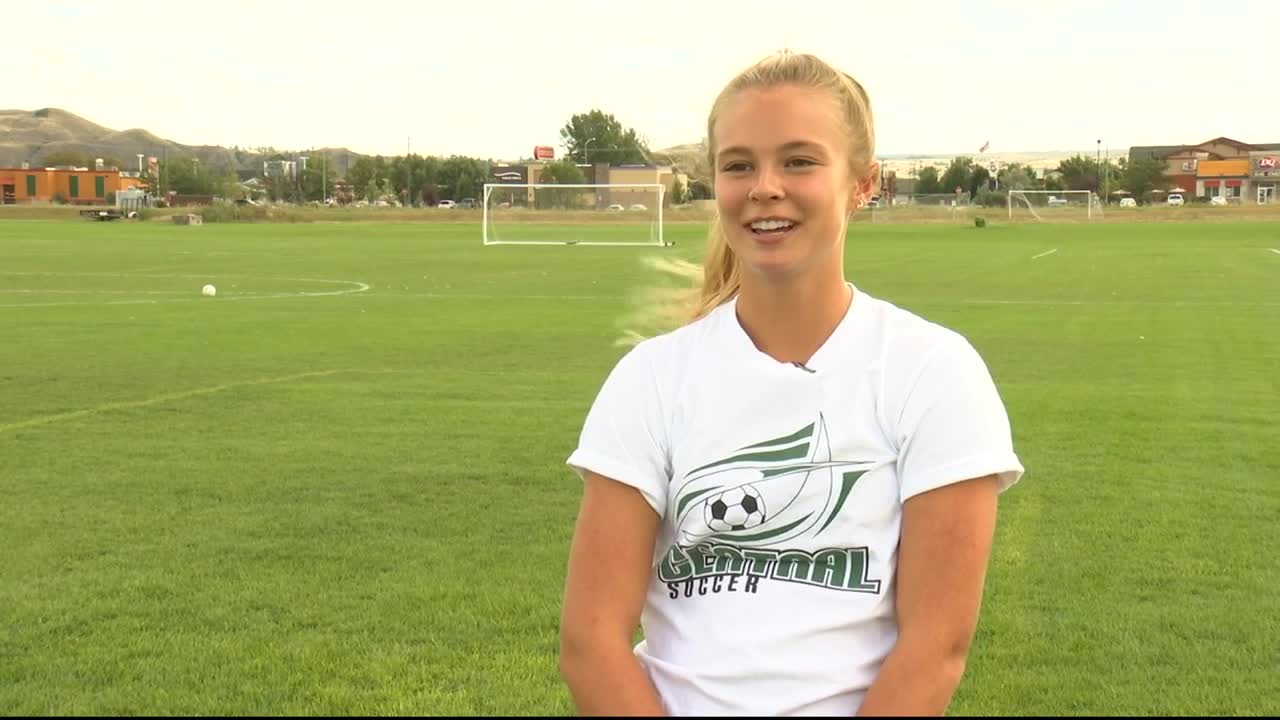 Morgan Ferestad had done this over 100 times - literally. But even she admits goal No. 102 Saturday was unlike any other. 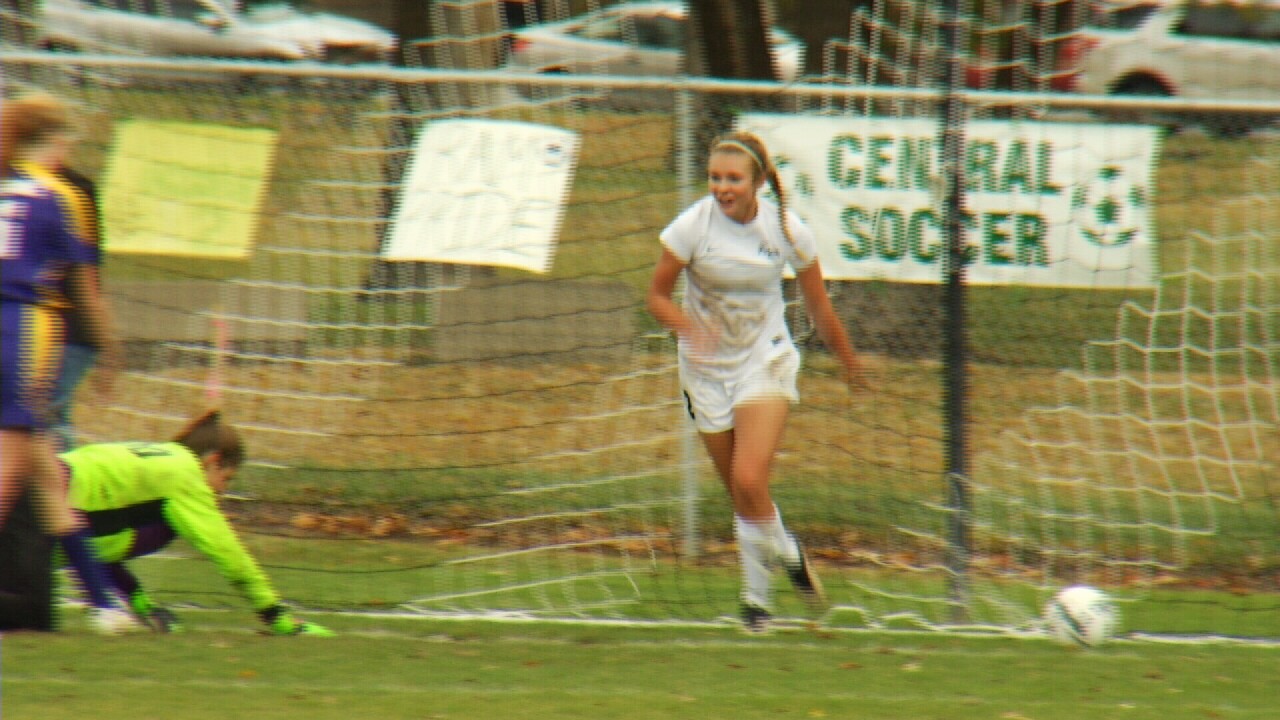 BILLINGS — Morgan Ferestad had done this more than 100 times. Literally. But even she admits goal No. 102 Saturday was unlike any other.

"It was a super special. I was so excited. I was jumping up and down, high-fiving everybody," Ferestad said. "The team was just really supportive - they just really wanted me to do it, so it was just a great experience."

The Billings Central senior is now Montana's all-time leading scorer. Let that sink in - she's scored more goals than any high schooler ever in the Treasure State.

"It hasn't sunk in," Ferestad admitted. "I just know that I have such a great team. I've had players that have helped me get here the whole way through, and I'm just really fortunate to have been with this team the whole way."

It was evident from game No. 1 that this would be a possibility. Ferestad's first career goal came in her first career game, Aug. 26, 2016 against Frenchtown. She achieved her entire year's dream just 24 minutes into the season.

"My whole goal going into high school was to play one varsity minute and score one varsity goal," Ferestad said. "And I did it, and I ran to my soccer sister and she gave me a hug, it was a great moment."

Then she started to aim higher.

Ferestad ended up with 30 goals as a freshman, then tied Montana's single-season record of 37 as a junior last year. She's off to an even better start as a senior - 12 goals in four matches, with as many as 11 more to play. So does she have a new number in mind?

"I'm just going to play. I'm going to have fun," she said. "There's no pressure anymore."

Maybe now her focus is on teammate Zoie Althoff, who is six assists away from Central's all-time record. After all, most of those have gone to Ferestad over their four years together.

"That'd be awesome," Ferestad said. "(Althoff's) assisted me for so many goals and I'm really grateful to have her on the wing. We've always played together and been the connection, so I hope that she can get that so I can be there for her like she was for me."

It takes two to tango, and this may be the best partnership ever.