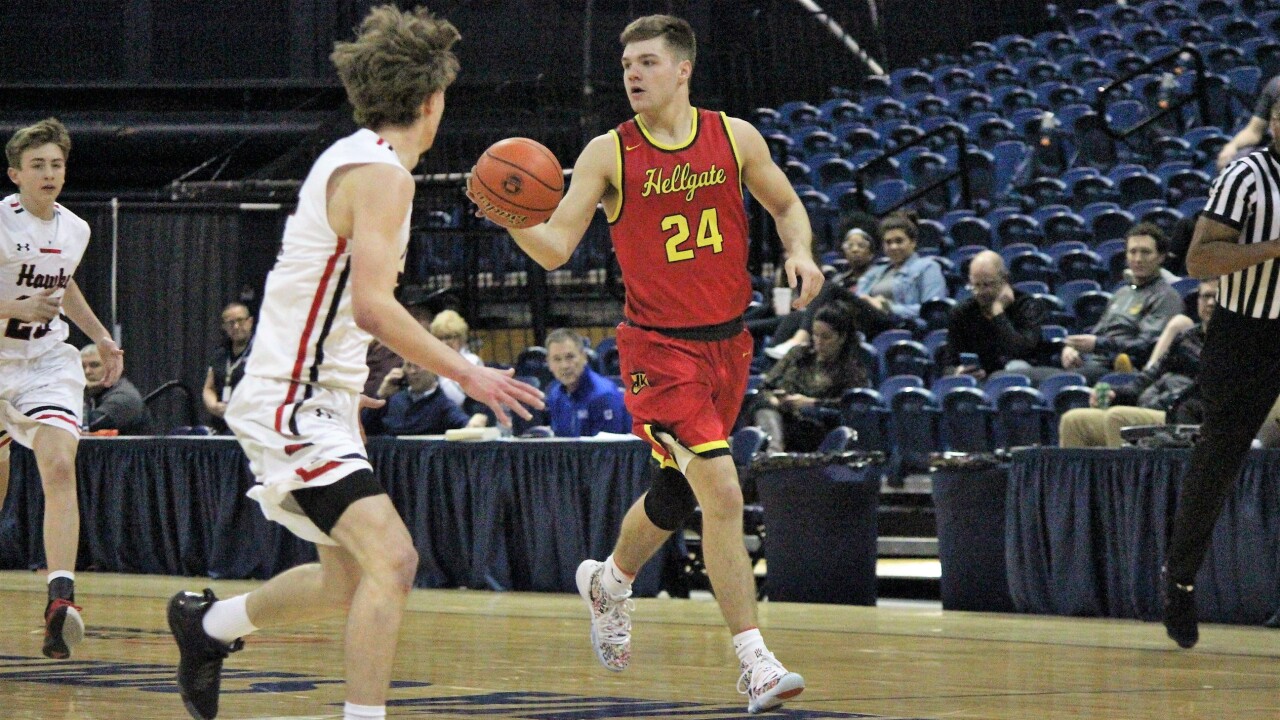 Rollie Worster and Missoula Hellgate rolled over Bozeman 65-42 in the first round of the State AA tournament. (TOM WYLIE/MTN Sports) 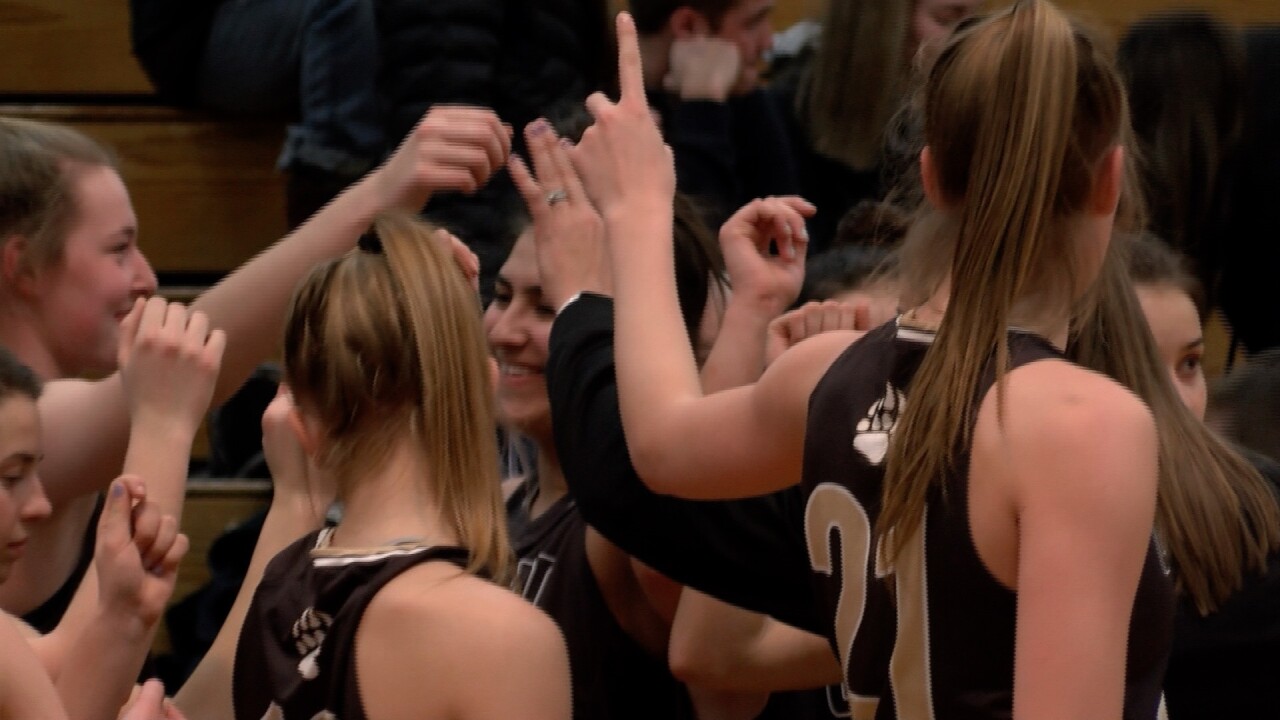 MISSOULA -- The Missoula Hellgate boys' and Helena Capital girls' pursuits of Class AA state championships ended a game early this season after COVID-19 concerns. However, all the seniors from both squads got recognition on the national stage on Thursday night.

ESPN's "SportsCenter with Scott Van Pelt" has been airing a segment called "Senior Night" where Van Pelt, otherwise known as SVP, features a group of seniors from various schools across the nation whose seasons were cut short.

"That was a really cool thing that I hope they will have that memory for the rest of their lives," said Capital head coach Katie Garcin-Forba. "As I was watching it last night, I mean, I was excited when we knew that they were going to be on there, but when it came on, and it showed those girls and those four seniors that was one of the most prideful moments I think I've had as a coach it just what a cool thing for those four to get that recognition."

“I am really excited for the kids," said Hellgate head coach Jeff Hays. "It's cool for them to be recognized on ESPN and SportsCenter for their great season!”