Missoula Hellgate Knights back to themselves against Butte Bulldogs 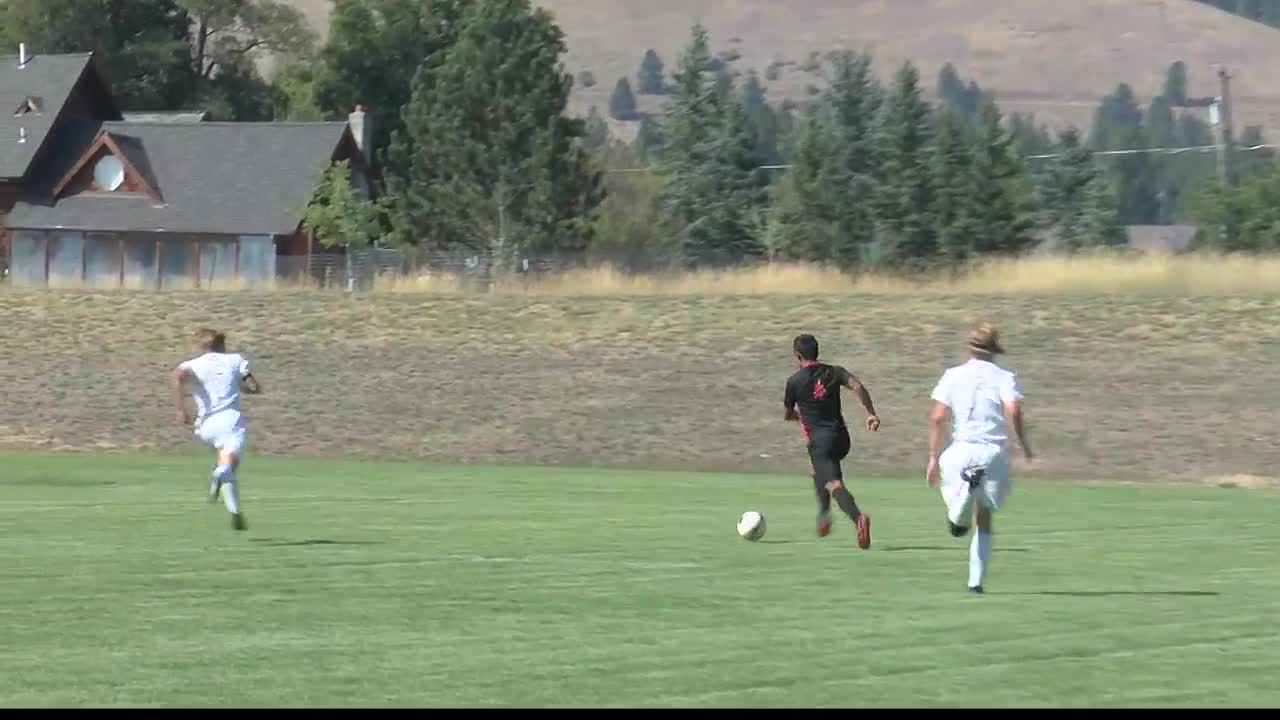 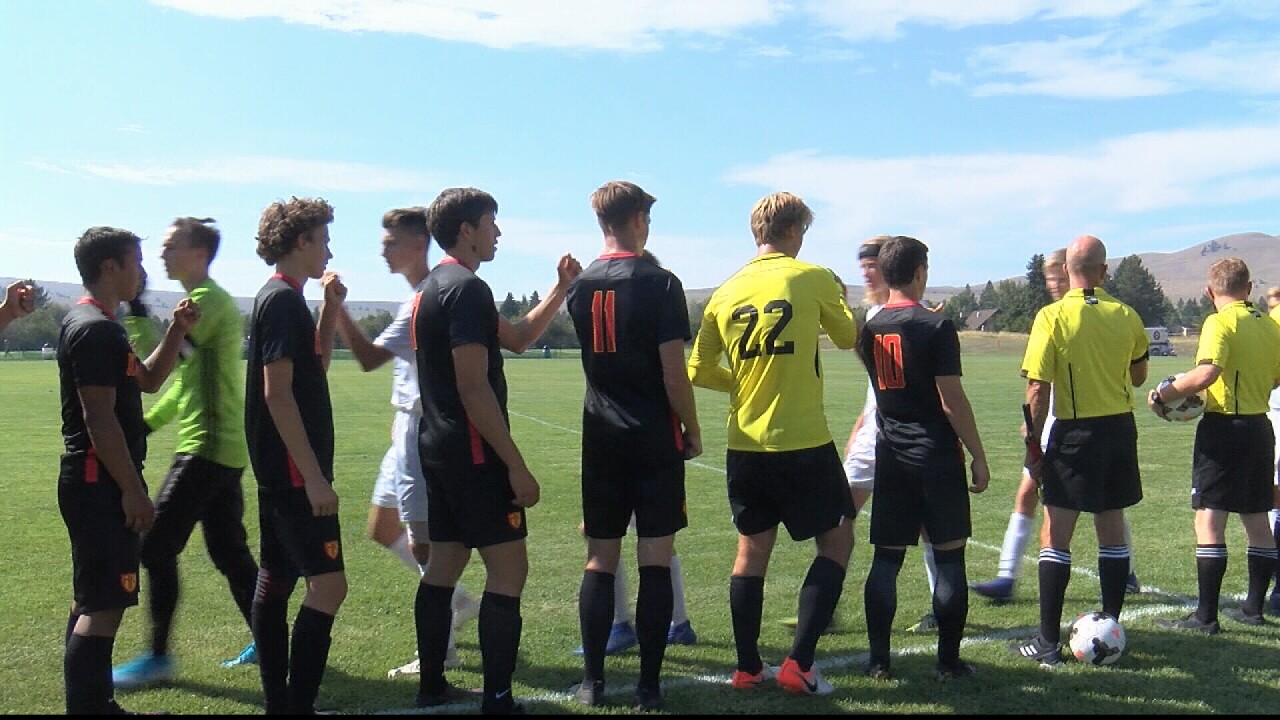 MISSOULA — The Missoula Hellgate Knights have been a dominant soccer force in the state of Montana for more than a few years. However, the powerhouse started the season with a 2-2 draw to the Kalispell Glacier Wolfpack.

On Thursday, the Knights had a chance to get in the win column against the Butte Bulldogs. The game started quickly with Hellgate gaining most of the possession time. In the fifth minute Hellgate got a great look on goal, but Butte goalie Logan Roepe made a nice save.

That was about all the Bulldogs would get, though, as Hellgate went on to score four goals before the halfway mark in the first half.

In the end, the Knights went on to grab their first win of the season, 13-0.