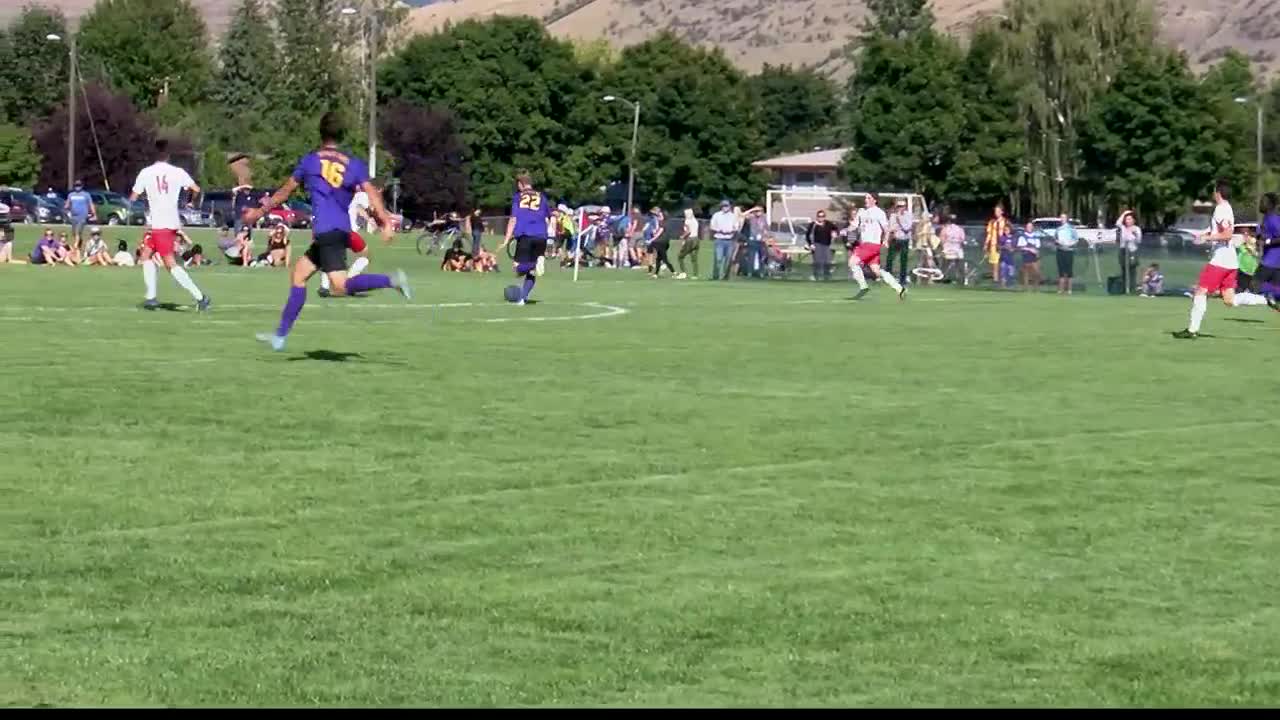 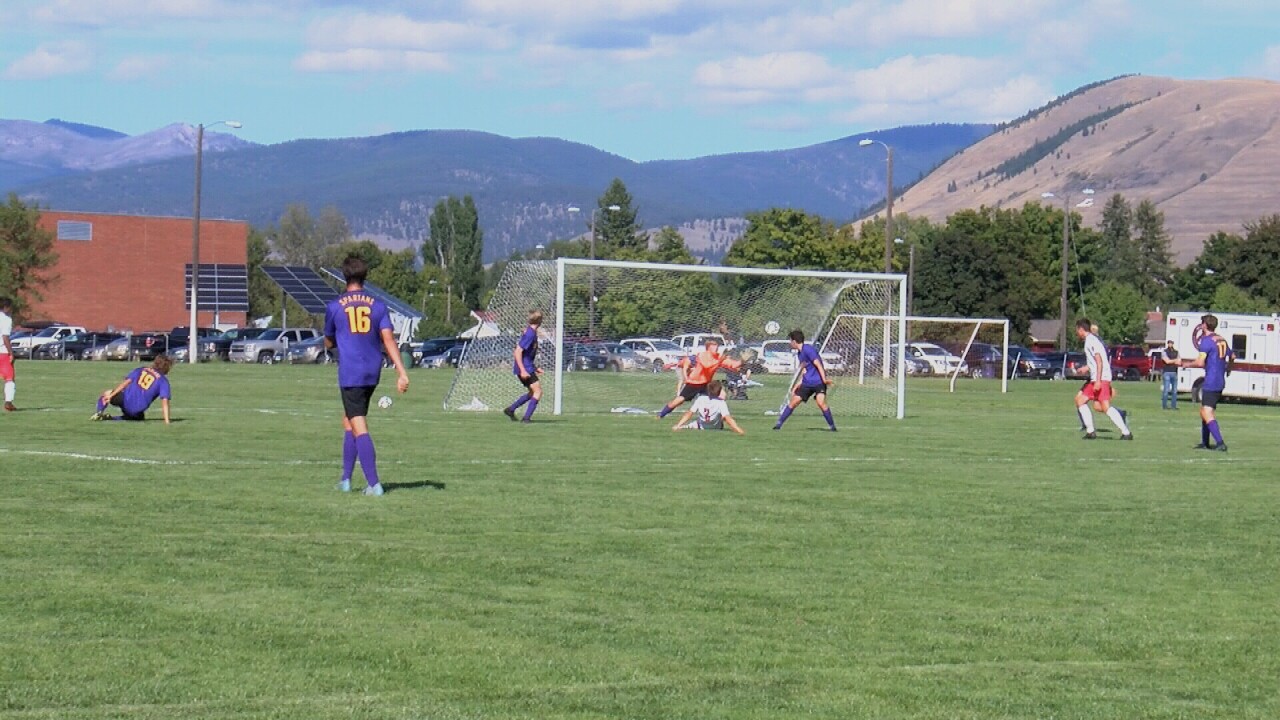 MISSOULA — The second Missoula crosstown soccer match of the year saw the Missoula Hellgate Knights visit the Missoula Sentinel Spartans for a boys match on Thursday.

In the beginning of the game it looked like the powerhouse Knights would take control early and often after a goal scored 10 minutes in.

Just a few minutes later, Sentinel was called on a handball and Dane Becker buried the penalty kick for Hellgate, making it 2-0.

But Sentinel fought back. In the second half, Cole Reimer netted one for the Spartans to make it a one-goal game. Following the goal, Sentinel goal keeper Seth Thayer made a number of impressive saves to keep Sentinel in the game.

However, the Spartans failed to put another one in the net and Hellgate escaped with the 2-1 victory.