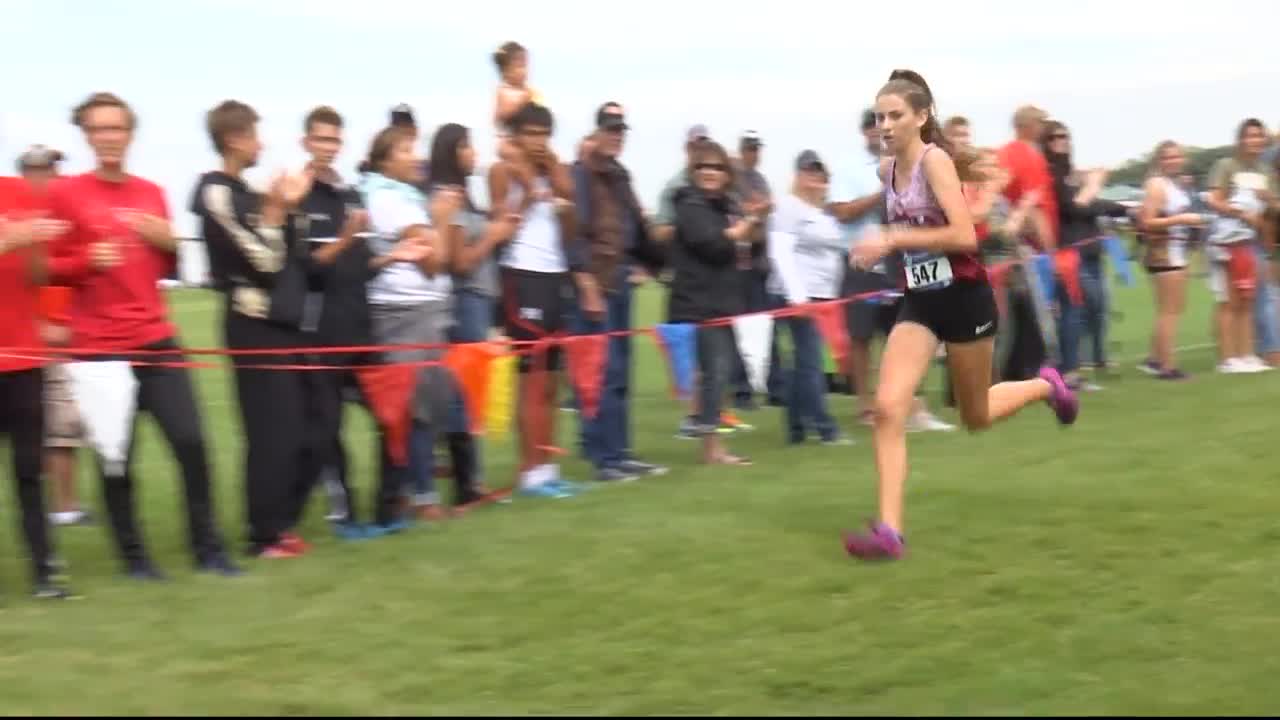 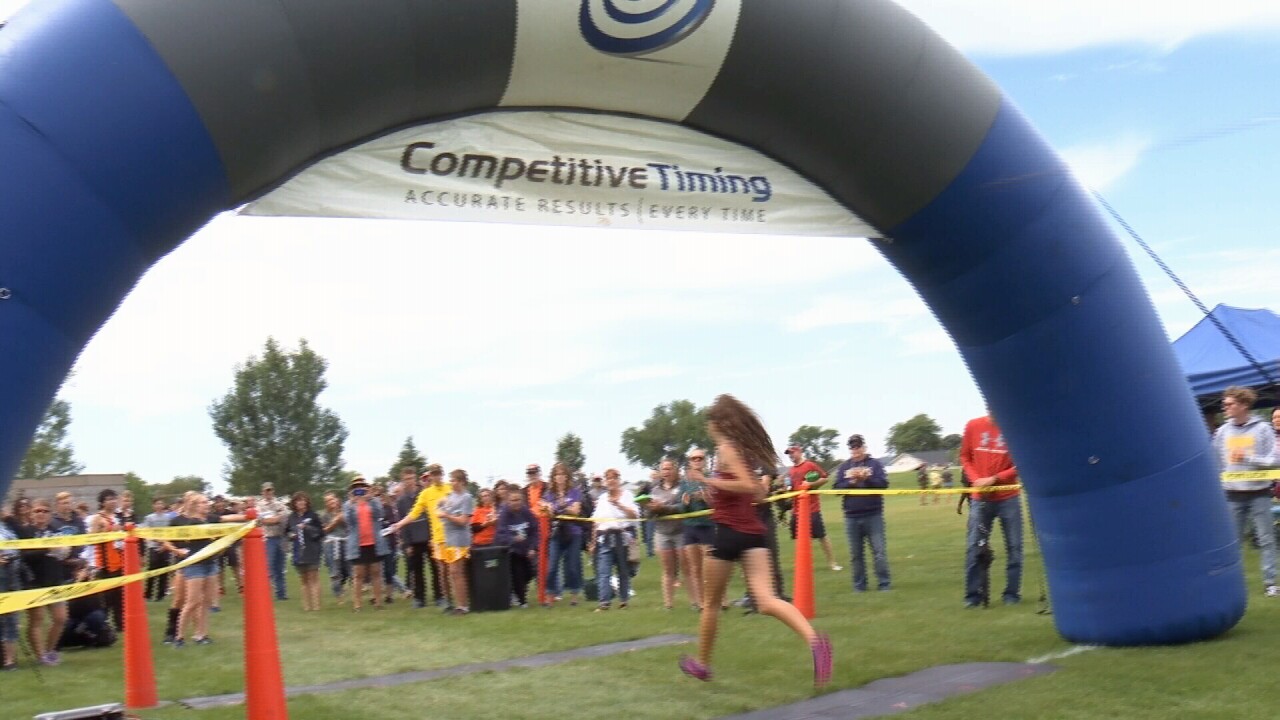 BILLINGS — Helena High kicked off the 2019 cross country season in style Friday, as Kylie Hartnett led the Bengals to individual and team titles at the Billings Cross Country Invite, while the Helena boys finished second overall.

Hartnett cruised to the win in 17:57.27 on the course at Amend Park, beating second place by almost 30 seconds. Cody's Riley Smith crossed in 18:26.26, while Billings Senior's Elena Vandersloot finished third in 18:35.51.

Helena cruised to the team title, accruing just 44 points from its top five finishers. Hardin, the defending State A champion, finished second with 102 points, while Billings West finished third at 114.

The boys team race was much closer, as Dickinson (N.D.) High School edged Helena and West to claim the title. Dickinson scored 104 points, thanks in large part to junior Brady Yoder who won the race handily in 15:13.22. Helena was second at 106 while West was third at 110.

Billings Senior's Owen Smith was second individually, finishing in 15:45.92, while Lewistown's Sam Fulbright was third in 15:55.64.

Complete results can be seen here .