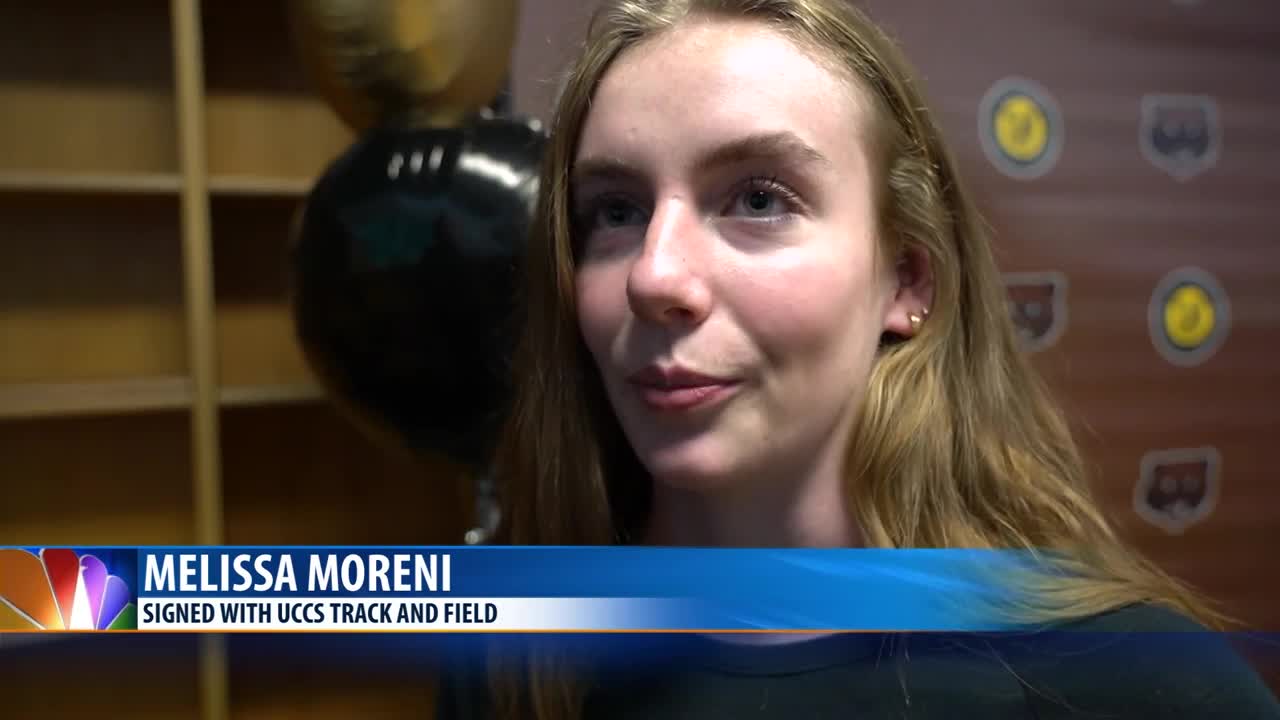 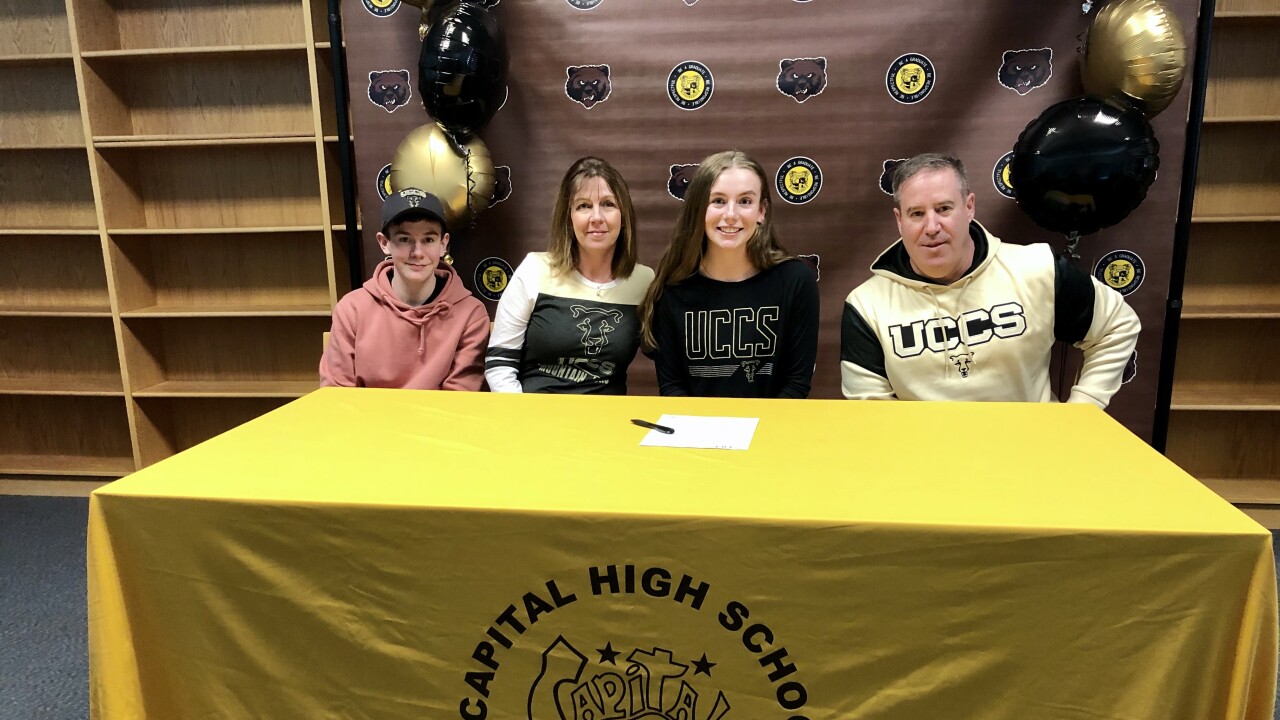 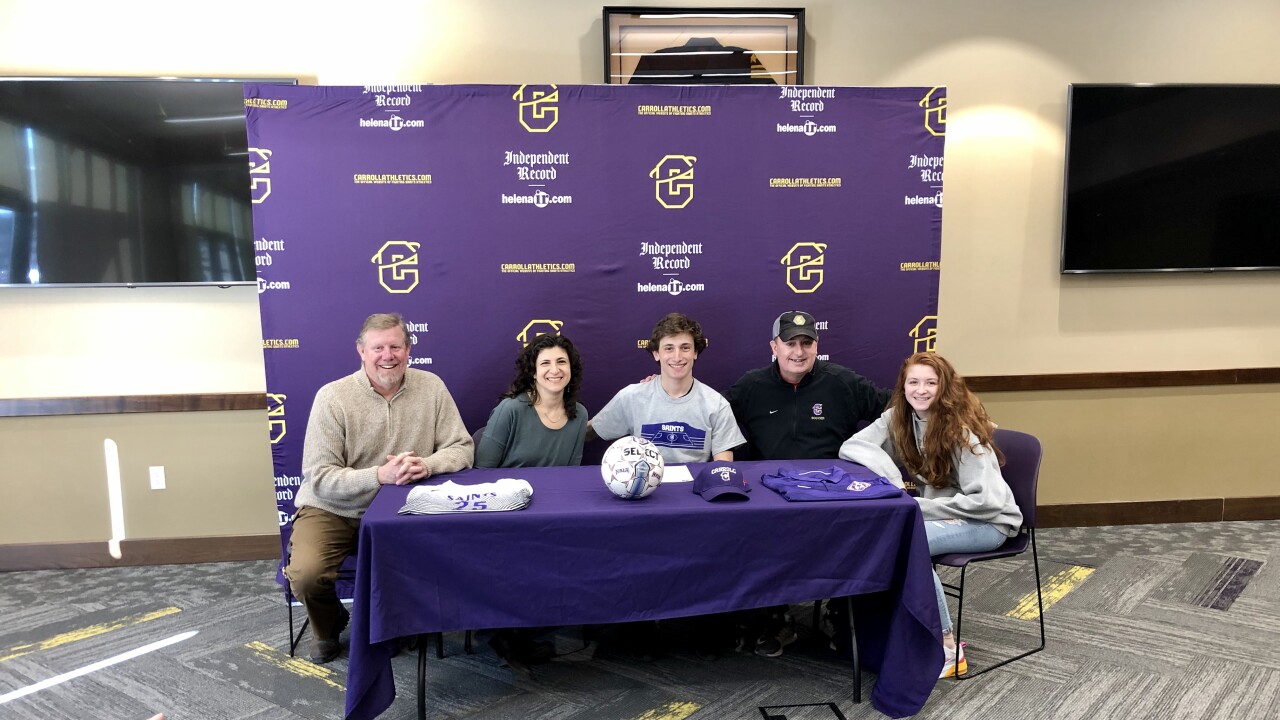 "I was always wanting to go out of state. I feel like that's something that will help me get my full potential, see what else is out there. I think that's what was needed for my own personal growth," Moreni said. "I really like the idea of competing at the NCAA Division II level -- I think that will offer a lot of challenge, but also I'll be able to be successful down there. The school overall, it's a beautiful campus, the coaches were super friendly with me, and I had a good conversation with them. Those were the main factors, for sure."

Moreni will also benefit from a familiar face in Colorado Springs, with former Capital teammate Audrey Bloomquist a member of the Mountain Lions' program.

"She loves it. I had a long phone call with her right before I made my decision, and she also helped me get the details of everything," said Moreni. "She's doing good down there. She's such a super athlete and was definitely a very big inspiration to me."

Wigton hasn't called Helena home for long, after moving from Maryland some eight months ago. But he played a significant role in leading the Capital boys soccer program to the Class AA semifinals this fall, scoring 10 total goals and dishing out six assists between the regular season and playoffs.

With Carroll College right in his new backyard, joining the Fighting Saints was nearly a no-brainer.

"I always thought it would be super nice to play in college. If I got into a nice school where they didn't have soccer, I would have been fine with it, but being able to play is a great thing," Wigton said. "It helps throughout college, making friends, you get a good group (of teammates). It's just great.

"Of course it's my favorite sport. I've been playing since I was 5. Not making it to state during high school kind of hurts, but that feeling of knowing you're able to get back into it really makes you feel good."