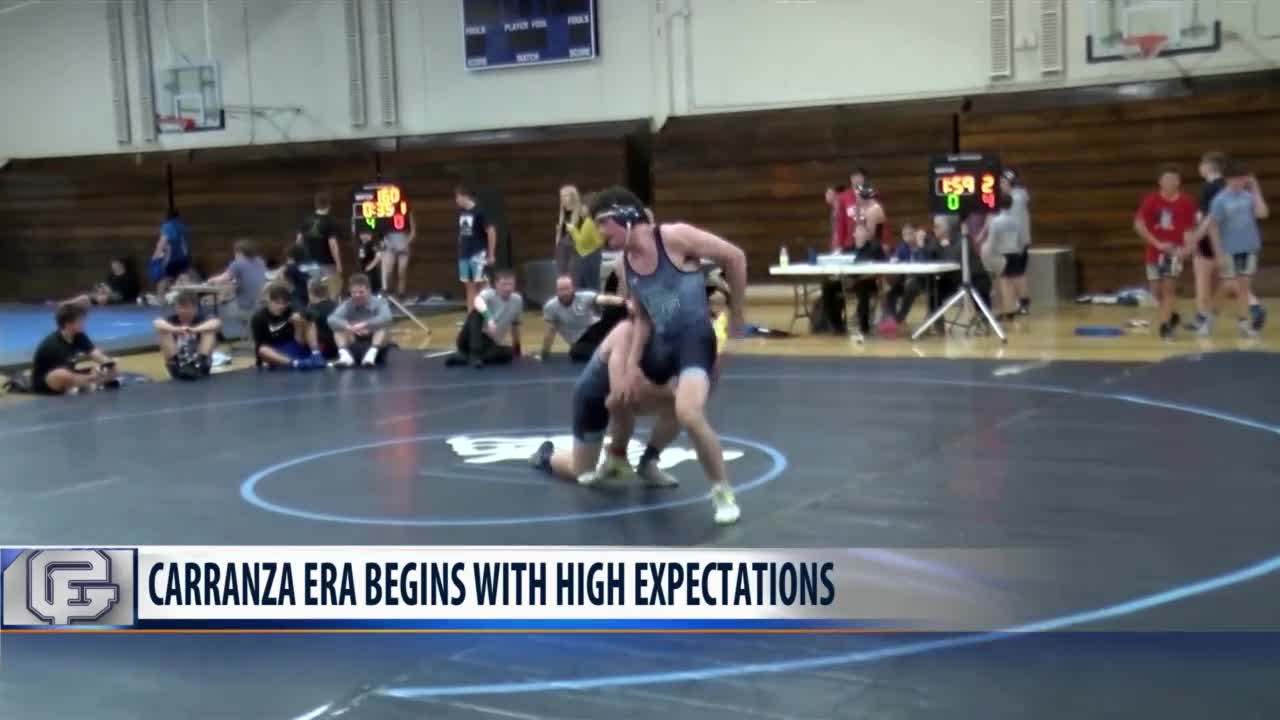 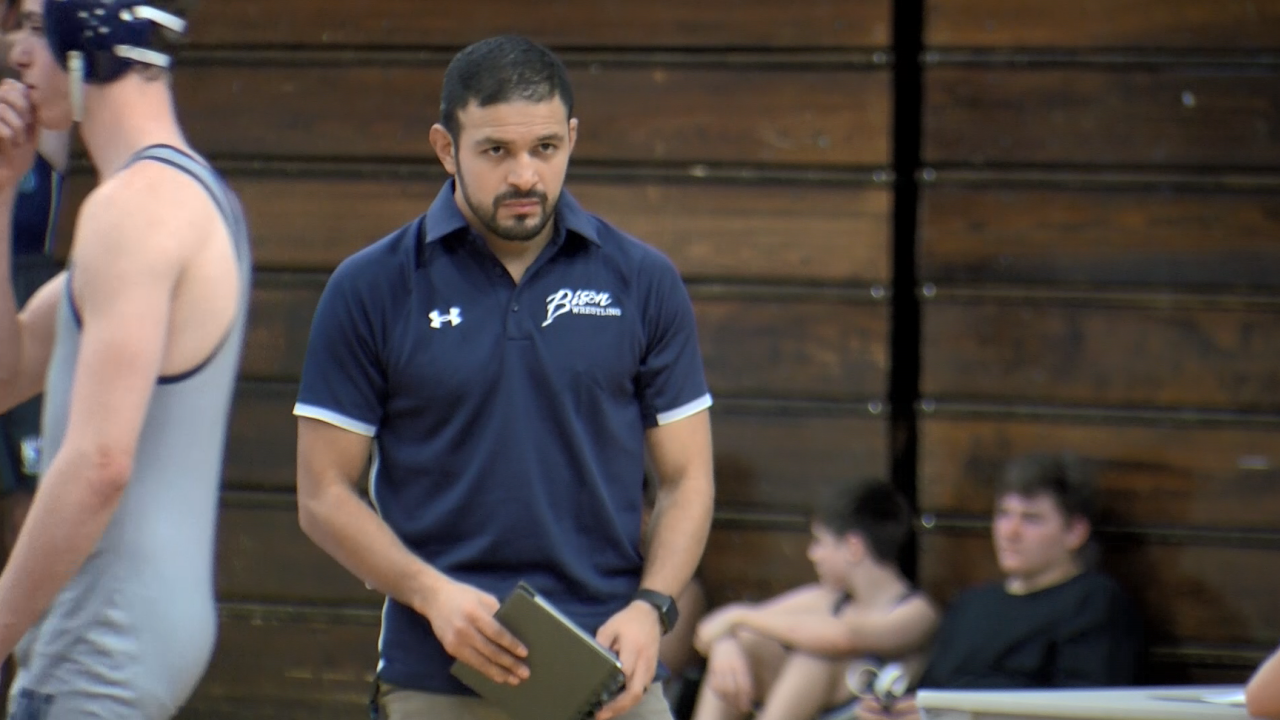 GREAT FALLS -- The Great Falls High wrestling program saw a change at the top this fall.

Longtime mentor Steve Komac left to take the head coaching position at the University of Providence, and his top assistant, Luis Carranza, stepped in to take the reins of the Bison.

But the expectations remain the same. Great Falls High finished second at state last year and returns a solid core, including two individual state champs and seven returning placers that should compete for the Class AA crown in February.

“It’s a historic program, a legendary program,” Carranza said. “I was very fortunate to coach under Steve for the eight years I was here. So I learned a ton from Day 1 up until the week that he left.”

Elijah Davis and Ethan Deroche won individual state championships in 2019 as sophomores and will be tasked with leading the Bison in Carranza’s first season as head coach. Davis said the transition has been seamless.

“Komac coaches everybody he meets,” Davis said. “He was an influence on everybody and he really influenced the way Carranza teaches wrestling. (Carranza) thinks a lot more about conditioning and a lot more about being fit. But Komac put all of his ideals into this program and coach Carranza respects that.”

The Bison open the Carranza era this weekend, looking to defend their title at the annual Havre Invite.