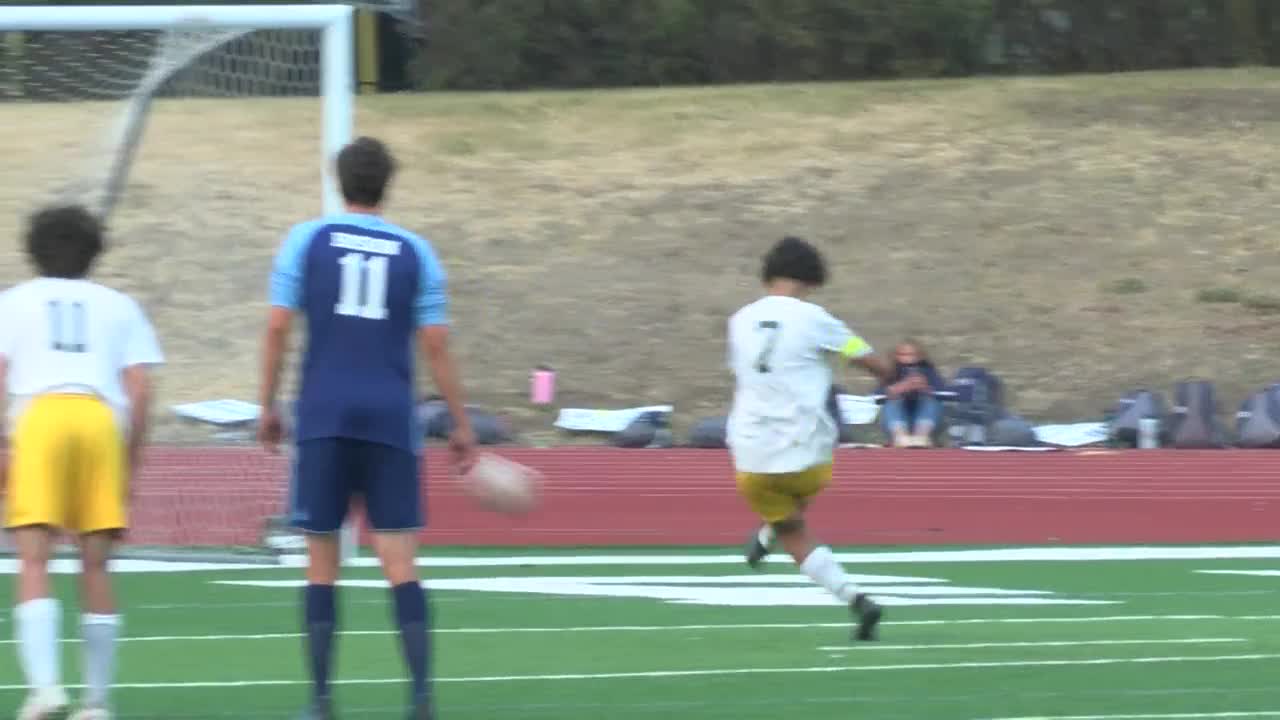 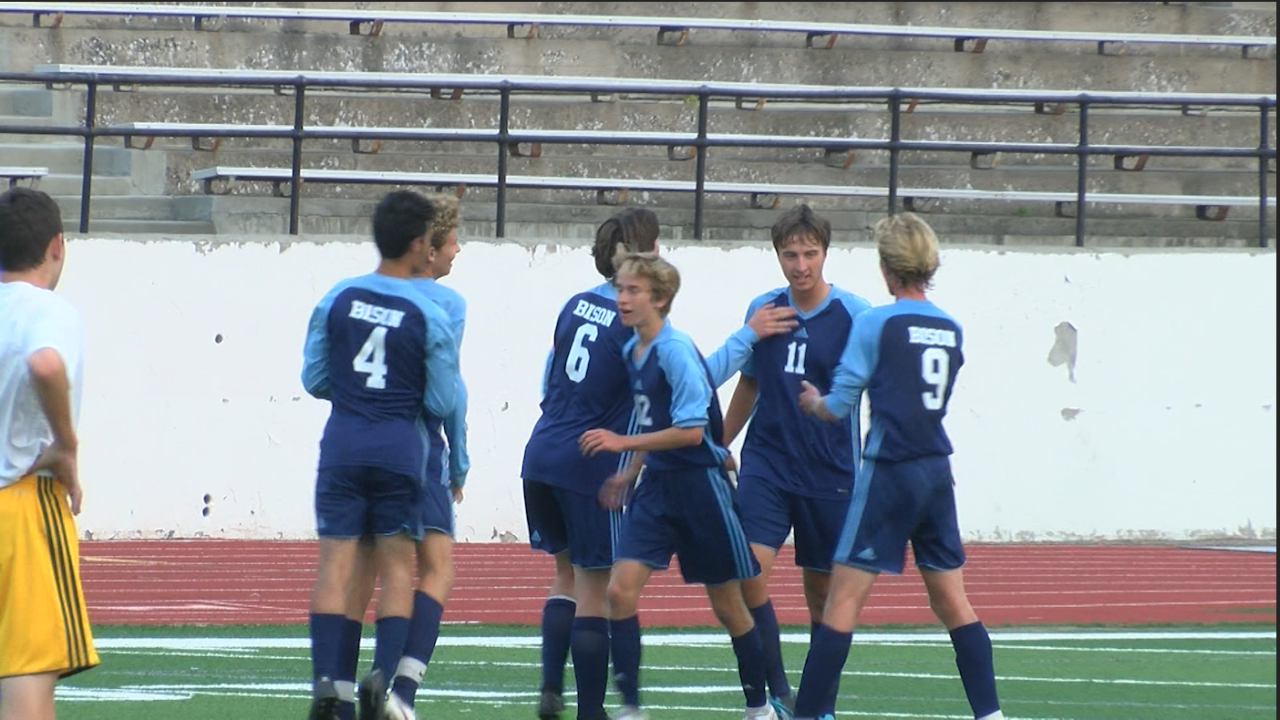 In the first game of the night, the Bison boys started the scoring when Gavin Groshelle scored on a penalty kick shortly before halftime.

They added to the lead when Trenton Olson scored in the second half, but CMR answered back as Jake LaCasse drilled a penalty kick of his own. However, as the Rustlers pressed to score in the final minutes, Olson broke free for the Bison and again connected on a goal to seal the game 3-1.

After a scoreless first half, each team found its way onto the scoreboard with an own goal in the second half. However, the Bison separated late when Emma Pachek scored off a Macie McElhenney assist to make it 2-1. Then Anslee Klinefelter put the Rustlers away 3-1 with a goal off an assist from Hallie Thompson.