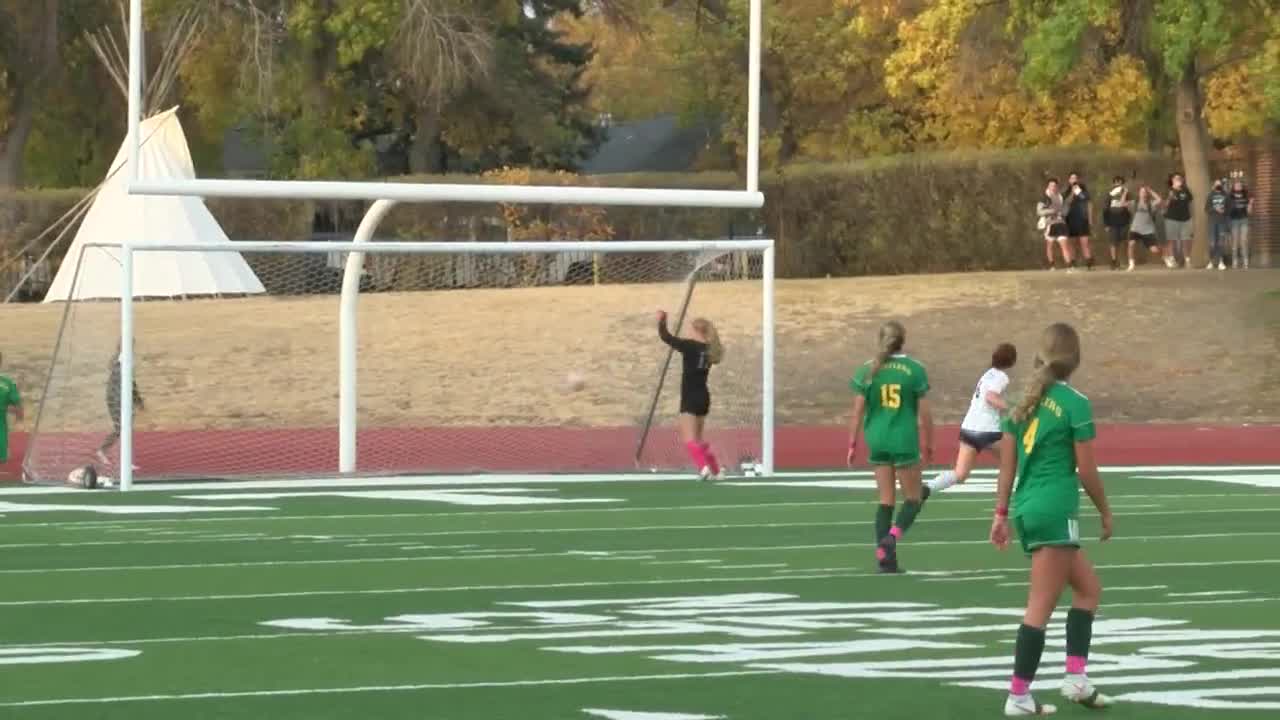 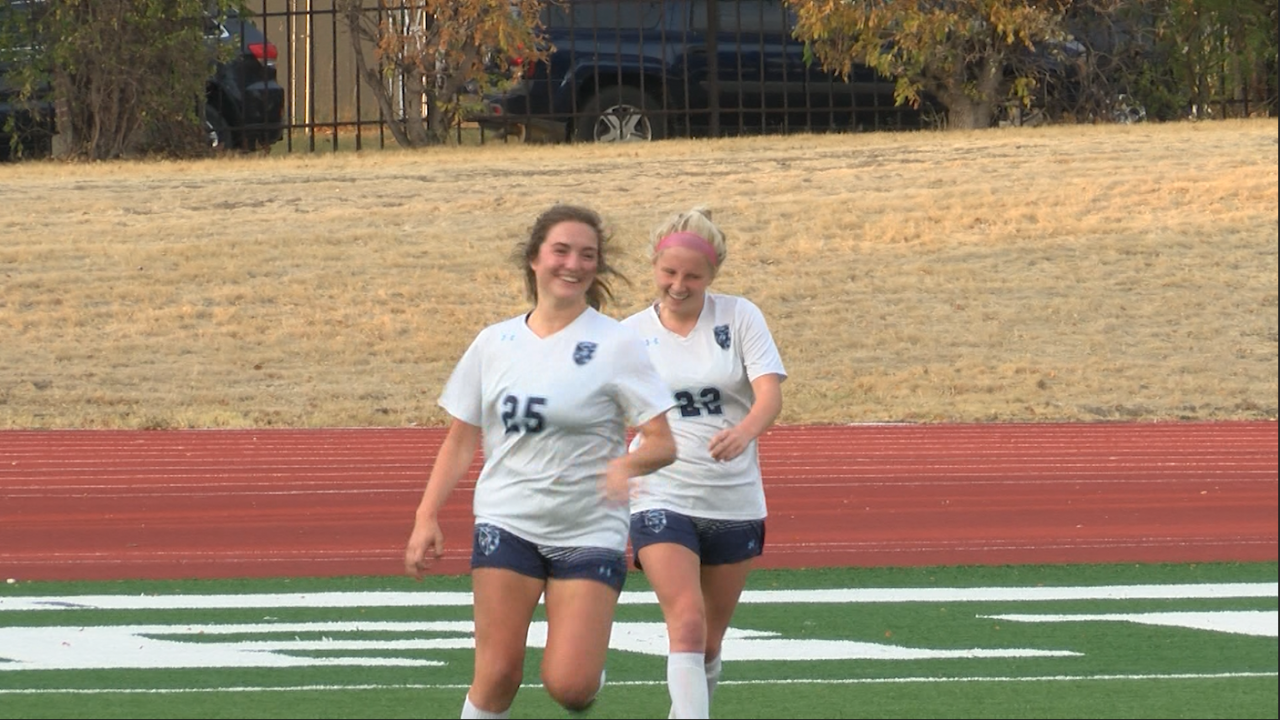 The Bison girls won 3-0 on the strength of two goals from Avrie Costley. After a scoreless first half, Costley scored early in the second on a corner kick assist from Mace McElhenney.

McElhenney would add a score of her own later in the half and also assisted on Costley's second goal to seal the win. The Bison girls move to 5-5-3 on the season, setting up a final matchup with Billings Senior on Saturday. The CMR girls fall to 0-12-1 and will face Belgrade to finish the regular season.

The Great Falls High boys won 2-0, although the offense was minimal until late. Ethan Hann put the Bison in front in the second half with a header off an inbound from D'Angleo Haney. Trenton Olson scored in the final seconds for the Bison to complete the sweep.