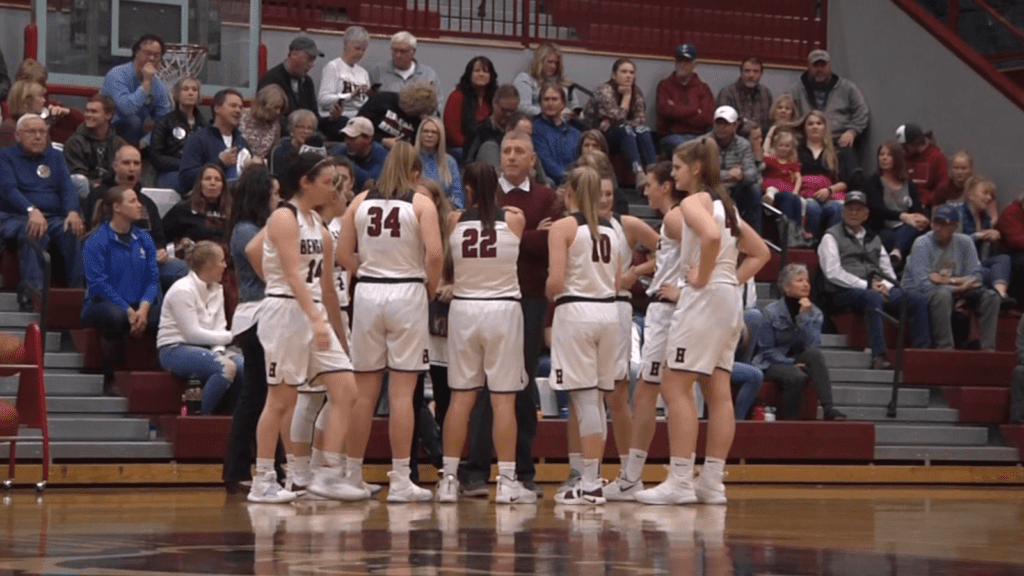 HELENA — It was billed as a rematch of the 2018 Class AA state championship between Missoula Sentinel and Helena High, but the Bengals began the blowout of the Spartans early on in Saturday afternoon’s contest.

Helena High built a nearly 40-point lead in the first half on its way to a 71-22 rout of the Spartans. Sentinel struggled against Helena’s ball pressure for the majority of the game, which led to easy transition baskets for the Bengals.