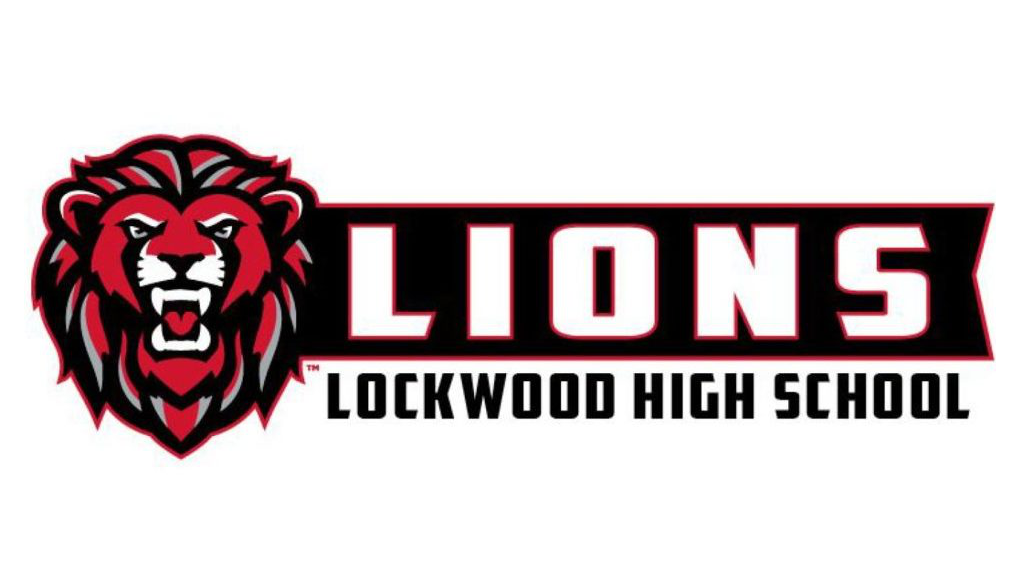 LOCKWOOD — The Lockwood Lions continue to build athletic programs from the ground up for their new Class A high school set to open this fall.

On Tuesday, Tony Derrig, the Lions’ activities director and dean of students, announced the hiring of eight new coaches, with a softball coach possibly to come, depending on numbers.

Derrig says the newly formed high school will play a freshman schedule during the 2019-2020 season.