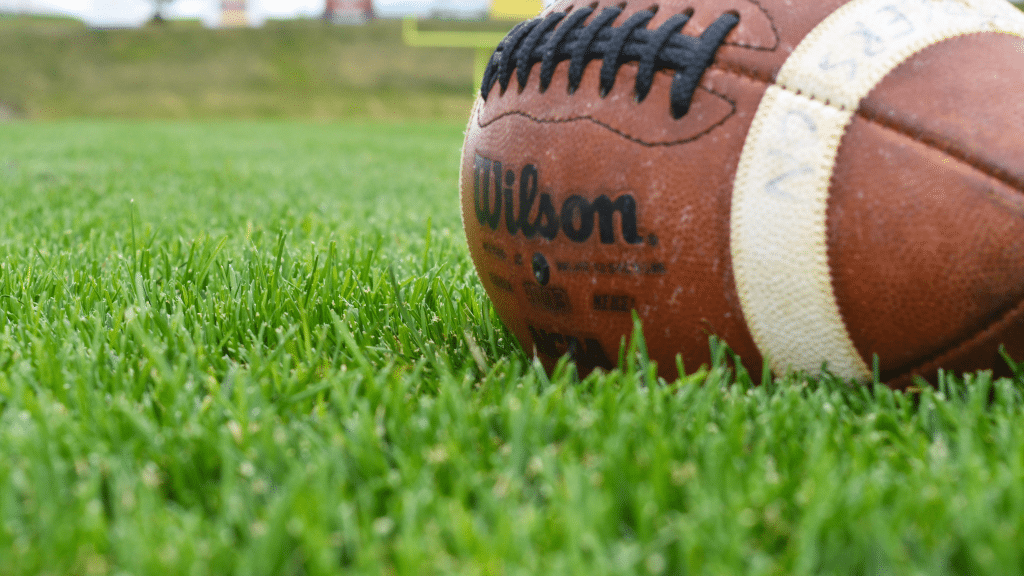 The playoff brackets for four of Montana’s five high school football classifications are finalized. Class AA has one week remaining its regular season, but the Class A, Class B, 8-Man and 6-Man regular seasons are complete. Those four classifications begin their playoffs next week with first-round matchups starting as early as Oct. 26.

Brief playoff previews and links to the full pairings are below. Pairings are unofficial until announced by the Montana High School Association.

Columbia Falls, the defending state champion, is again among the Class A favorites. The Wildcats defeated Hamilton for last year’s title, and both teams won their respective conference’s this season and earned first-round byes in the Class A playoffs. Billings Central won the Eastern A and also gets a first-round bye alongside Laurel, the second-place team from the East.

For the full Class A pairings, please click here: Class A state playoffs

Fairfield and Roundup are Class B’s final unbeaten teams, as both enter the postseason with unblemished records. Perennial power Fairfield again won the Northern B championship, while Eastern B champion Roundup claimed its first conference title since 1997. Missoula Loyola (Western B) and Big Timber (Southern B) are also No. 1 seeds. Eureka, which has won the past two Class B state championships, is the third seed out of the Western B and will travel to Manhattan in the first round of the playoffs.

For the full Class B pairings, please click here: Class B state playoffs

Drummond-Philipsburg will try to make it two consecutive 8-Man state titles this fall. The Titans defeated Forsyth for the 2017 championship and are again one of the favorites after running roughshod over the 8-Man West to claim the conference title. Undefeated Shelby, in its first season playing 8-Man football, won the North and the conference’s No. 1 seed. Fairview and Joliet also went undefeated in the regular season to win conference titles in the East and South, respectively.

From the start of the 2018 season, Wibaux and Geraldine-Highwood have been considered championship contenders on the 6-Man fields. Wibaux is undefeated and the East’s conference champion, while Geraldine-Highwood is the North’s No. 1 seed. The Longhorns handed the Rivals their only loss of the season back in August. Grass Range-Winnett won the first conference title in co-op history when it defeated Roy-Winifred on Saturday to secure the South’s top seed, and Hot Springs, which is back in 6-Man after a one-year hiatus, is the West’s champion. Defending champion Westby-Grenora is the No. 4 seed out of the East and will travel to Grass Range-Winnett in the first round.