What I’ll be Watching: Week 9 highlighted by conference championship games 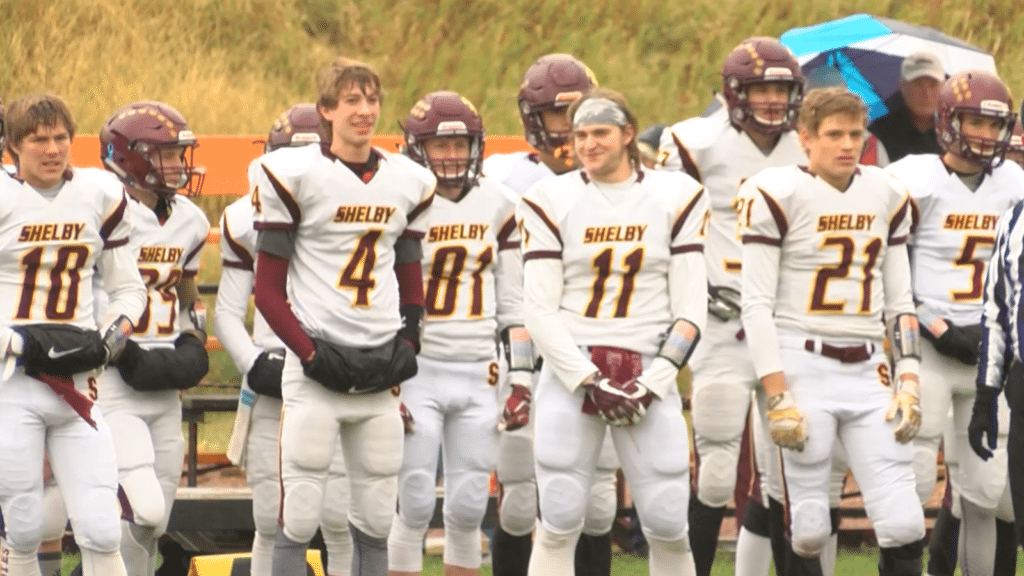 Class AA is in its penultimate week of the regular season, but all other classifications are in the final week of high school football before the playoffs begin.

Teams are still jockeying for playoff seeding with a handful of berths still to be determined. There are conference titles games across the state, and there are a few win-or-go-home games, too. The simplest playoff scenarios can be found here.

Playoff scenarios can be found here.