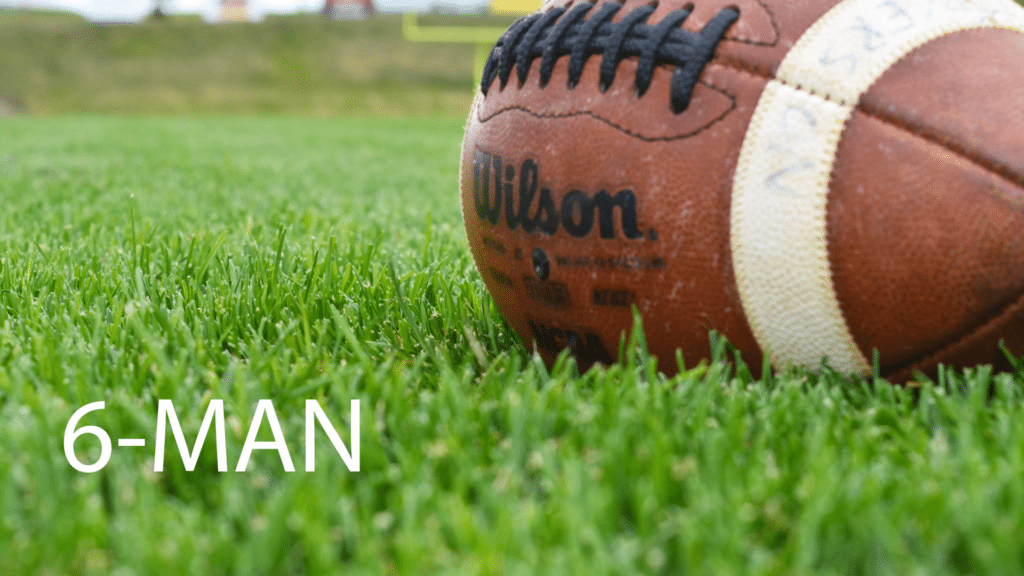 It’s been a process for the Outlaws to return to prominence. Following a 6-Man state title in 2009, the first year at the 6-Man level, Roy-Winifred has failed to win a playoff game in four tries since and has not captured a conference title in that span.

But things are different for the Outlaws this year. Numbers are up, as the Outlaws started the season with 20 kids — a far cry from the 10-12 kids over the past few seasons. And everyone on the roster has received substantial playing time to this point because of the team’s success.

Roy-Winifred’s closest game was a 10-point win in the season opener at Shields Valley. Since that game, the Outlaws have taken advantage of lesser opponents on their schedule, outscoring the opposition 220-30 and winning one game by forfeit.

“We’ve gotten away with some mistakes early on just because we have the numbers and pretty good talent,” Roy-Winifred head coach Dustin Kinkelaar said. “It’s been a favorable schedule for us to learn from those mistakes early on and get them cleaned up as it gets down to crunch time.”

The two teams remaining on the schedule for the Outlaws are two of the South’s perennial contenders — Bridger and Grass Range-Winnett. The two games have playoff and conference championship implications.

“Everyone is going to know how important these games are coming up, but we’ll just try to approach them the same way we have been all year. Not get caught up in everything in between, just go try to take care of business and not worry about anything else,” Kinkelaar said. “That’s one of my concerns is getting on the big stage late in the year like this. It’s new for these kids, we’ll see how they handle it.”

If Roy-Winifred is able to knock off Bridger this weekend, it will clinch a top-two seed out of the South and a home playoff game in the first round. However, a loss could send the Outlaws on the road in the opening round of the playoffs.

“If you’re traveling, you’re a (No. 3 or 4 seed) going to a (No. 1 or 2 seed). It’s pretty rare to see the lower seeds come out,” Kinkelaar said. “Generally, in 6-Man, there’s the handful of teams that are top quality and then it seems to drop off fast. So if you’re one of those lower seeds it’s real tough.”

With how competitive 6-Man football has been around the state, Kinkelaar said he wouldn’t even be comfortable with a No. 2 seed. But if there’s something to give him confidence, it’s the Outlaws’ potent offense.

Led by running back Ryan Russell and quarterback Tyler Fordyce, the Outlaws have averaged just more than 50 points per game and have multiple weapons capable of wrecking a defensive game plan.

“The defense has to keep its eyes everywhere, they can’t focus on one guy,” Kinkelaar said of his offense. “We make a couple good passes, they back off a bit. Then, (Russell) can run it, or a little dump off he can turn into something big.”

The Outlaws will need Fordyce, Russell and the rest of the offense clicking on all cylinders Friday night in Bridger to take down the one-loss Scouts. Kickoff is scheduled for 7 p.m.