What caught my eye: Playoff picture beginning to take shape after Week 6 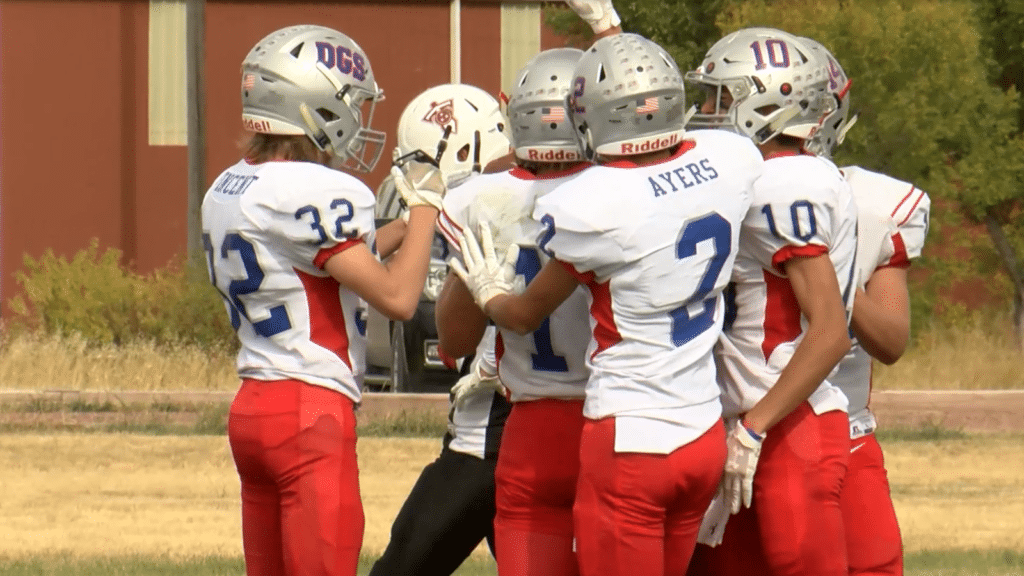 Week 6 of the high school football season brought slightly more clarification to the playoff picture and provided separation in the conference standings.

For some teams, this week meant the difference between hosting a playoff game or having to travel on the road in the first round. Helena High, Frenchtown and Charlo were among the teams that picked up big wins to hold steady in the standings.

With the favorites winning the majority of games over the weekend, there was little movement in the MontanaSports.com polls.