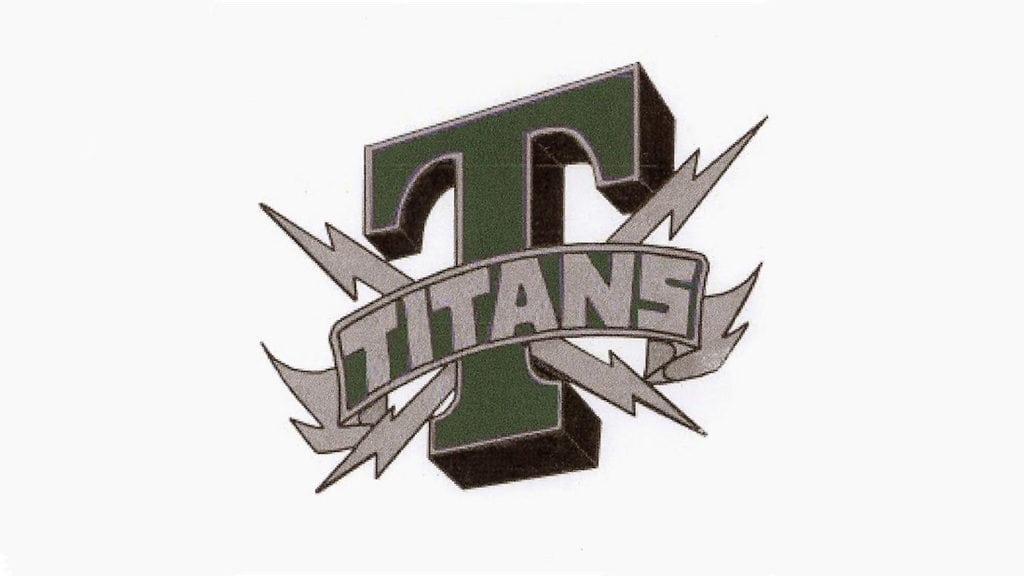 HOBSON — Five out of the past six years, the Hobson-Moore-Judith Gap football team has played in the quarterfinals of the state playoffs.

Each time, the Titans fell short of reaching the semifinal round.

Now in its third season in 8-Man after moving up from 6-Man in 2016, Hobson-Moore-Judith Gap has a chance to become one of the state’s elite programs.

“We compete every year, but we’re always just one step away from reaching that upper echelon,” Titans head coach Jake Stevenson said. “We need to make that step and continue to stay in the conversation year after year.”

The Titans appear to be taking that next step. They have started the season 5-0 and are looking for their second consecutive 8-Man South conference title. But standing in their way is 5-0 Joliet, which handed Hobson-Moore-Judith Gap its only loss of the regular season last year when the J-Hawks rallied from a 24-point deficit to win by six.

“They’re as good as they were last year, probably better. Their size and speed is a definite factor that we’re going to have to take into consideration,” Stevenson said. “A school with a bigger roster that can rotate players more often than us, I think time management is going to be a big thing. Make sure we can get the stops when we need them and keep the ball in our hands.”

For the Titans to be able to slow down Joliet’s high-octane offense, they’ll need to churn out yards on the ground — a specialty for Hobson-Moore-Judith Gap. The Titans feature a dynamic duo in the backfield headed by tailback Jordan Nees. Paving the way for Nees’ running lanes is fullback Hayden Patnode.

Nees’ versatility and playmaking ability cause defenses to focus much of their attention to him, opening up the field for junior quarterback Zack Thomas to pick apart defenses from inside the pocket.

“Any player of his caliber will always do that for your team,” Stevenson said of the attraction Nees garners. “We’re pretty lucky to have a kid that works that hard.”

The Titans have proven during Stevenson’s tenure that they will consistently compete for conference championships. However, Hobson-Moore-Judith Gap wants to compete for state championships on a consistent basis. A big step in that direction would be a win Friday in Joliet.

“B.J. Robertson at (Montana State), one of his quotes is, ‘Consistency is the true measure of success.’ That’s one little thing we like to live by,” Stevenson said.