Culbertson football returning to prominence after split from Bainville 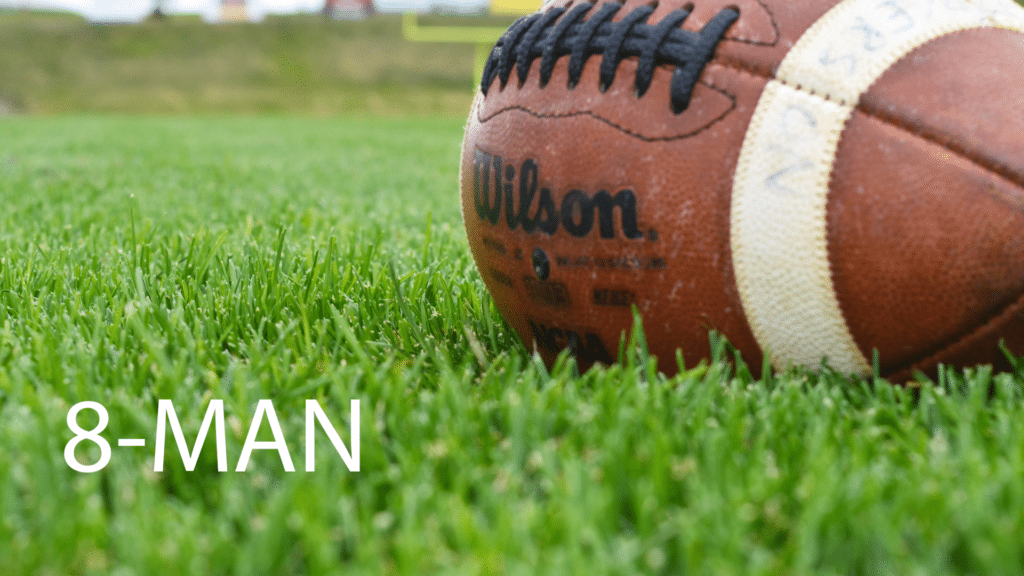 CULBERTSON — The Culbertson football program is rich in tradition, having made the playoffs 10 consecutive seasons from 2006-15.

However, the longtime co-op of Culbertson-Bainville dissolved prior to the 2016 season, leaving Culbertson thin in numbers. This year is the first that Culbertson has been able to field a junior varsity team since the separation.

Culbertson head coach DJay Hauge took over the program in 2016 after coaching the junior high team for a number of years. The Cowboys took their lumps, going winless in 2016 and winning just three games in 2017. But a special group of upperclassmen has led a resurgence.

“My whole offensive line, they’re all seniors. They’ve been with me since they were in seventh grade,” Hauge said. “Just being able to teach them, it’s been fun having that core group coming up together.”

Hauge has built a special relationship with his group of seniors. When Hauge blows up and screams in practice or on the sidelines, they don’t take it personal, instead recognizing he’s trying to make them better.

That core group of seniors is led by cousins Noah and Carter Nickoloff. Both Noah and Carter are running backs in the Cowboys’ offense and linebackers on the defense. The Nickoloffs have been instrumental in Culbertson’s quick turnaround.

“Noah Nickoloff is probably the biggest impact player we have. He does a little bit of everything. He runs the ball, runs very hard. He’s a good blocker, too,” Hauge said. “He plays middle linebacker for us, big tackler. His cousin, Carter Nickoloff, is the same way. He runs the ball well. Plays outside linebacker and is a big tackler, too. They’ve been huge for us.”

Culbertson will need both Nickoloff boys to be at the top of their game the remainder of the season in the competitive 8-Man East. Culbertson just knocked off Scobey, a playoff team from last year, but still has the likes of playoff teams Fairview and Circle on its schedule.

“It’s been like this for years, even when Wibaux was (in 8-Man),” Hauge said of the competitiveness in the East. “Nobody is ever safe. That’s the biggest thing — every night somebody is looking to knock the next person off or have a great game. Each one of these teams are very well-coached and they’re very strong football teams.”

The next two weeks are a lull of sorts in the schedule for Culbertson, facing Lodge Grass (0-3) and Plentywood (1-2) before its showdown with Fairview. Hauge says it’s a battle to peak the kids’ interest during these weeks, but he’s focused on stepping forward rather than getting complacent.

After a couple of rough seasons, the Cowboys are enjoying the feeling of winning again. While they’re not overlooking Lodge Grass or Plentywood, Culbertson is looking forward to the opportunity to square off with Fairview and Circle to see where they stand.

“Those two games coming up are huge. We know what Fairview has, we know what Circle has. They’re both very well-coached and very strong teams with a lot of athletes,” Hauge said. “They’re both going to be huge challenges. The boys know it, and they want to get out and be able to prove that they do belong (at the top). After a couple of down years, they want to prove that.”