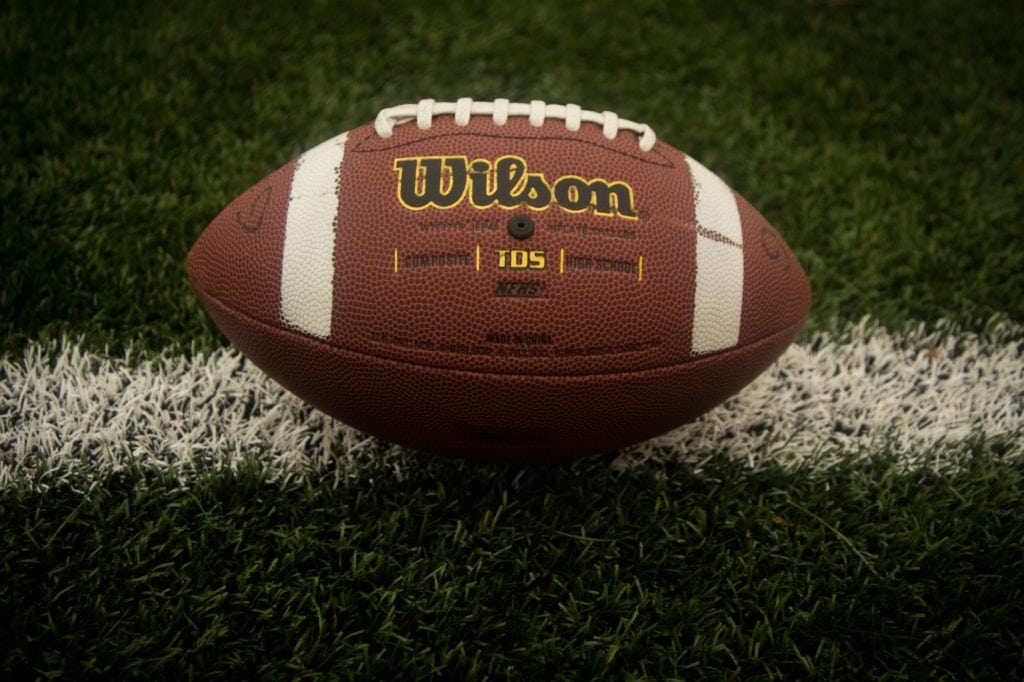 The Richey-Lambert football team has taken notice of the saying, switching to a spread offense this season to take advantage of its strengths.

“We put (the spread offense) in this summer,” Fusion head coach Shawn Lien said. “The kids have picked up on it quick. We’ve just got a lot of speed this year, so I figured we’d better try to utilize what we’ve got.”

The spread offense has yielded instant results for Lien’s squad. The Fusion hung up 103 points in their season-opening victory over Jordan and followed that with 62 against Ekalaka for an average of 82.5 per game through the first two weeks of the season.

But it’s not just the switch to the spread offense that has driven the success for Richey-Lambert. The Fusion have four seniors who received significant playing time in their freshman and sophomore years.

That group of seniors is led by Seth Prevost, who had 11 total touchdowns in the opener against Jordan. Lien praised Prevost’s ability in all phases of the game. Prevost is used out of the backfield, where he possesses exceptional vision and tremendous speed and quickness. He also catches the ball extremely well, allowing Lien to split him out wide.

“When we went to the spread, that really benefits him. It seems like he’s always open, and if there’s a ball anywhere close to him, it seems like he’s always coming down with it,” Lien said of his star senior. “As soon as (Jordan) tried to double up or take him away, we’ve got five other guys out there that can spread the field, also, and catch the ball really well. That’s the one thing we have — we’ve got five guys out there all the time that can catch the football.”

“We feel really confident when we plug a couple new kids in there,” Lien continued. “They could probably be starting on most football teams. We’ve got a lot of experience. We don’t really feel, as a team, that we take any steps backward.”

Spreading the ball around to the speedy receiving corps is Gabe Gonsioroski, cousin of late Baker quarterback Luke Gonsioroski. Gonsioroski, a junior, has been starting for Lien and the Fusion since his freshman year.

Lien has been impressed with Gonsioroski throughout the summer and into the early season, saying Gonsioroski is “a good one.” But Richey-Lambert has its toughest stretch of the season upcoming.

The Fusion are in the midst of a four-game stretch on the road, culminating with trips to two of 6-Man’s elite teams: defending state champion MonDak, the Westby-Grenora co-op, and Geraldine-Highwood. The Fusion also host Wibaux, another title contender, in late October.

“MonDak, as far as I’m concerned, they’re still going to be the team to beat. They’re defending state champs. They put together a good club every year,” Lien said. “We’ve got to learn to win on the road. Nothing is guaranteed when you’ve got the likes of MonDak and Wibaux in your conference. That’s a battle. We get to play some great competition.”

“I wanted to add another game that will really test us, see where we’re at. People thought we were crazy for trying to pick up a game like (Geraldine-Highwood) that late in the season, but if we want to be the best, we’ve got to beat the best,” Lien said. “They’re going to be the team to beat from over in that side of the state, I believe. They’re a good club.”

Lien is making sure his Richey-Lambert squad is battle-tested throughout the season to prepare for a possible playoff run. And with the way the Fusion have been putting points on the board in their new spread offense, it would be tough to bet against that.