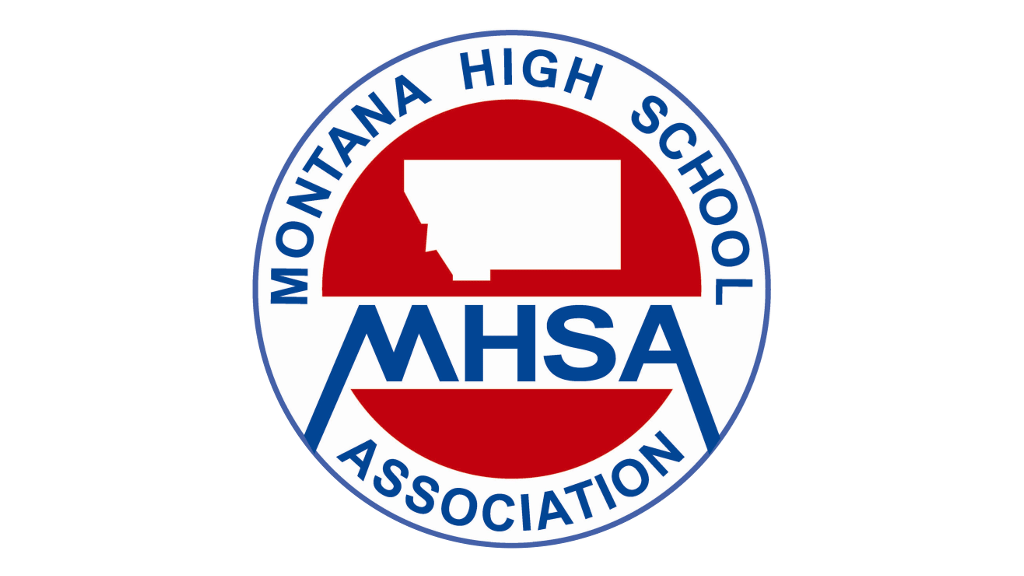 The Montana High School Association executive board took final action on many items at its annual meeting at the MHSA office on Monday. These actions will affect the 2017-18 school year.

The largest and farthest-reaching item is the adjustment to each classification’s enrollment guidelines. Several schools from Classes A, B and C will reclassify their sports programs for the next school year, while Class AA is – so far – unaffected by the changes.

The new classification enrollments, which include an additional 10-percent leeway that allows schools to remain in lower classifications, are as follows:

However, football will have its own classification guidelines, with the ability to apply the same 10-percent rule:

Class B is most affected by the new rules, losing 11 football teams. Libby and Ronan are moving back up to Class A in all sports, while nine teams will be dropping to Class C 8-Man football.

Choteau, Forsyth, Joliet, Lame Deer, Lodge Grass, Rocky Boy, St. Ignatius, St. Labre and Troy, will be fielding 8-Man teams, though they will remain in Class B for other sports. The classification agreed to its divisional realignment for football on Monday, but will solidify its schedule and formula for determining playoff teams at the Class B caucus. The playoff discussion will likely include the possibility of decreasing the total playoff teams from 16 to 12.

Lame Deer and St. Labre did not field Class B football teams this year, but the two schools will play 8-Man next season.

Class B is breaking into four divisions. The Southern Division will have eight teams, while the Eastern, Northern and Western Divisions will each have seven teams.

The new Class B football divisions, which at this point have not been divided into conferences, are as follows:

In addition to the nine teams from Class B, the Class C 8-Man field will gain two teams from the 6-Man ranks, while sending three others down.

Hot Springs, which won the 6-Man state championship on Saturday, and Box Elder are moving up, while Power-Dutton-Brady, Shields Valley and Wibaux are moving down. The Longhorns announced their decision to drop from 8-Man earlier this fall, but the move was finalized by the MHSA board on Monday.

Hot Springs appealed the move to 8-Man, with superintendent Mike Perry arguing that the Savage Heat will have only 10 boys on the football team next year. The MHSA board denied the appeal based on Hot Springs’ projected enrollment of 88 students next year and 83 the following year.

The board approved appeals from Chinook, Drummond-Philipsburg and Plains to remain in Class C 8-Man, and Forsyth was permitted to drop to 8-Man after dissolving its co-op with Rosebud.

With the additional teams, the Eastern C will grow from six teams to 10. The Southern C will also have 10 teams, while the North and West will each have 12 teams. The divisions are as follows:

(Note: Darby was accidentally excluded from the initial list. It has been added to the West.)

Only four teams that did not play 6-Man football this year will be joining the classification next year – Wibaux, Shields Valley, Power-Dutton-Brady and Lima. The Bears are returning to the 6-Man West after not fielding a team last year. The co-op between Power and Dutton-Brady is up for renewal this year, but both programs have expressed an interest to continue the co-op.

Westby-Grenora’s appeal to remain in 6-Man was approved.

The 6-Man divisions are as follows:

The smaller classifications weren’t the only ones to undergo changes. Class A is expanding to 22 teams, with Libby and Ronan returning to the classification. The board also approved moving Browning to the Northwestern A from the Central A, leaving only four teams in the Central Conference.

Frenchtown also shifted from the Northwestern A to the Southwestern A, giving each conference in the Western Division six teams.

The new Class A conferences, for all sports, are as follows: