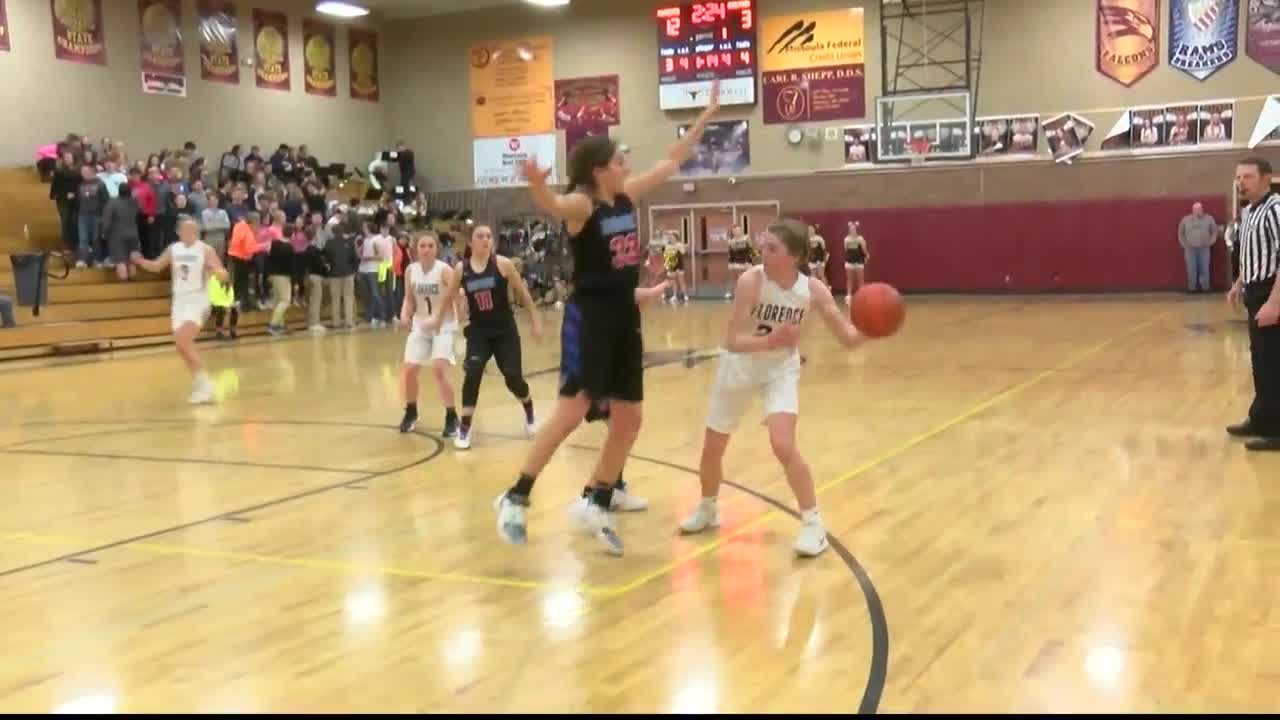 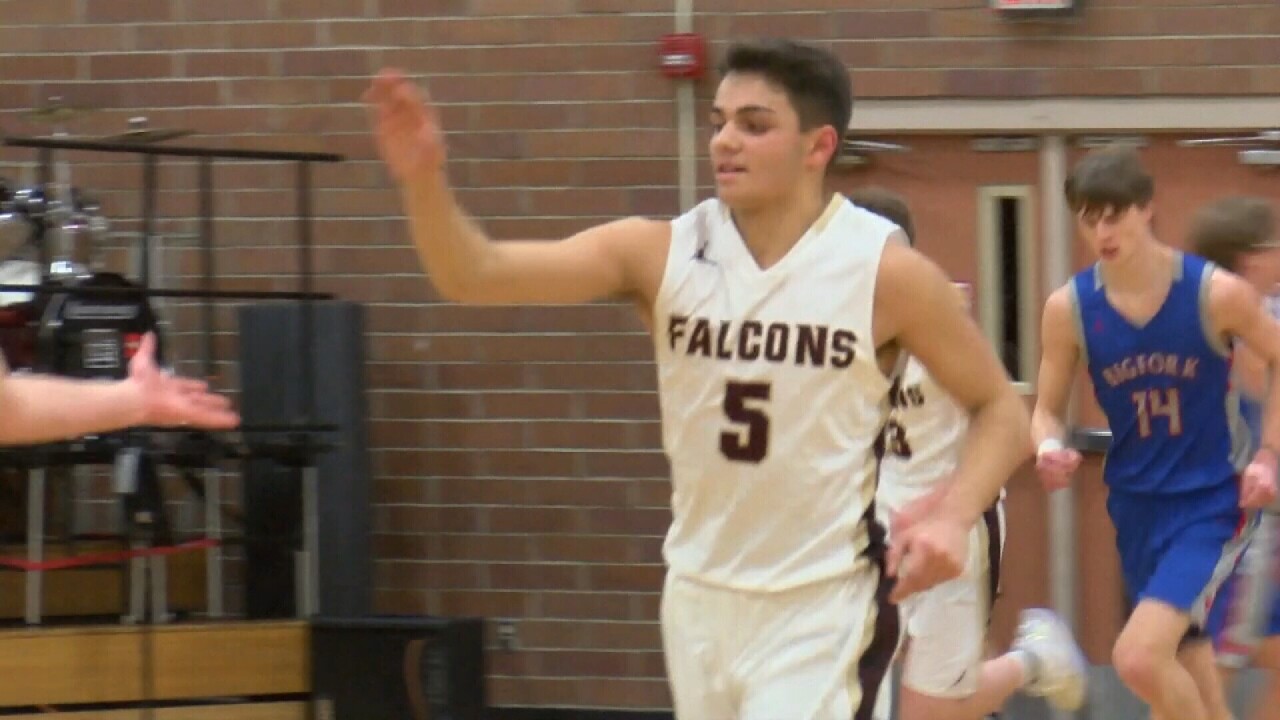 FLORENCE -- On Friday, Florence hosted a Class B boys and girls basketball doubleheader as it welcomed Bigfork to town.

The boys game was close at the end of the first quarter with the Vikings holding a slim 14-11 lead, but Florence went on a 13-5 run in the second to give the Falcons an eight-point lead heading into the half. Florence senior Beau Neal who hit three straight 3-pointers in the quarter. The Falcons were able to keep the Vikings at bay and ended up winning the front end of the doubleheader 60-44.

The girls were featured in the night cap, and Florence jumped out to an early double-digit advantage, leading by as many as 11 points in the first quarter. Bigfork did make a little run in the second quarter, cutting into the deficit thanks to a couple of 3s from Isabella Santisteven and Audrey Buenz. The Falcons were able to hold off a Valkyrie run in the second half of the contest and walked out with the 50-40 win.