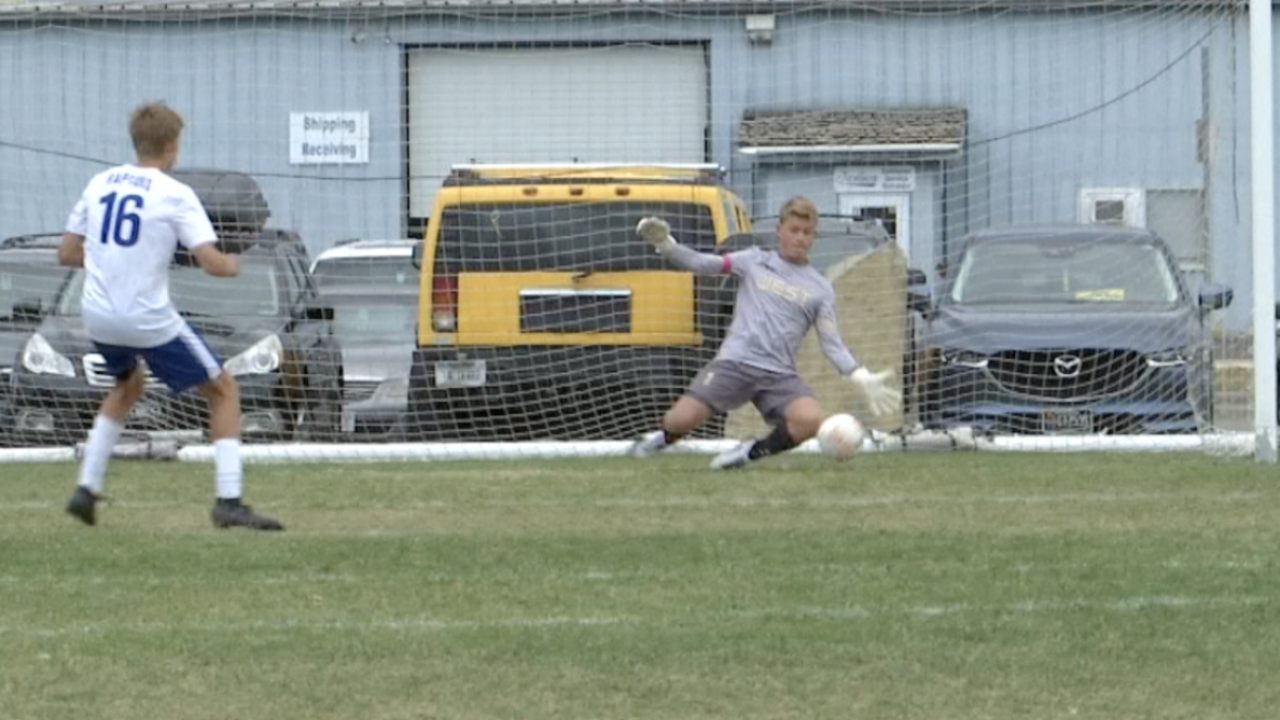 BILLINGS -- Five Billings teams are on to the next round of Montana's State AA soccer playoffs, while only one was eliminated on Tuesday.

The West High girls are a No. 1 seed and looked like it against Great Falls CMR in Tuesday's first round. The Golden Bears led 4-0 before halftime before eliminating the Rustlers 5-0.

Skyview's girls, meanwhile, beat Senior in a close, physical 2-0 battle under the lights at Amend Park.

Senior's second-seeded guys jumped all over Belgrade, winning 6-0. Seth D'Ambrosia scored a hat trick only 15 minutes into that match.

West eliminated Bozeman Gallatin in a shootout. That match was tied 1-1 after regulation and two overtime periods before the Bears put it away on penalty kicks.

Skyview's boys also advanced with a 2-1 win over Great Falls High. All goals in that match were scored in the opening half.