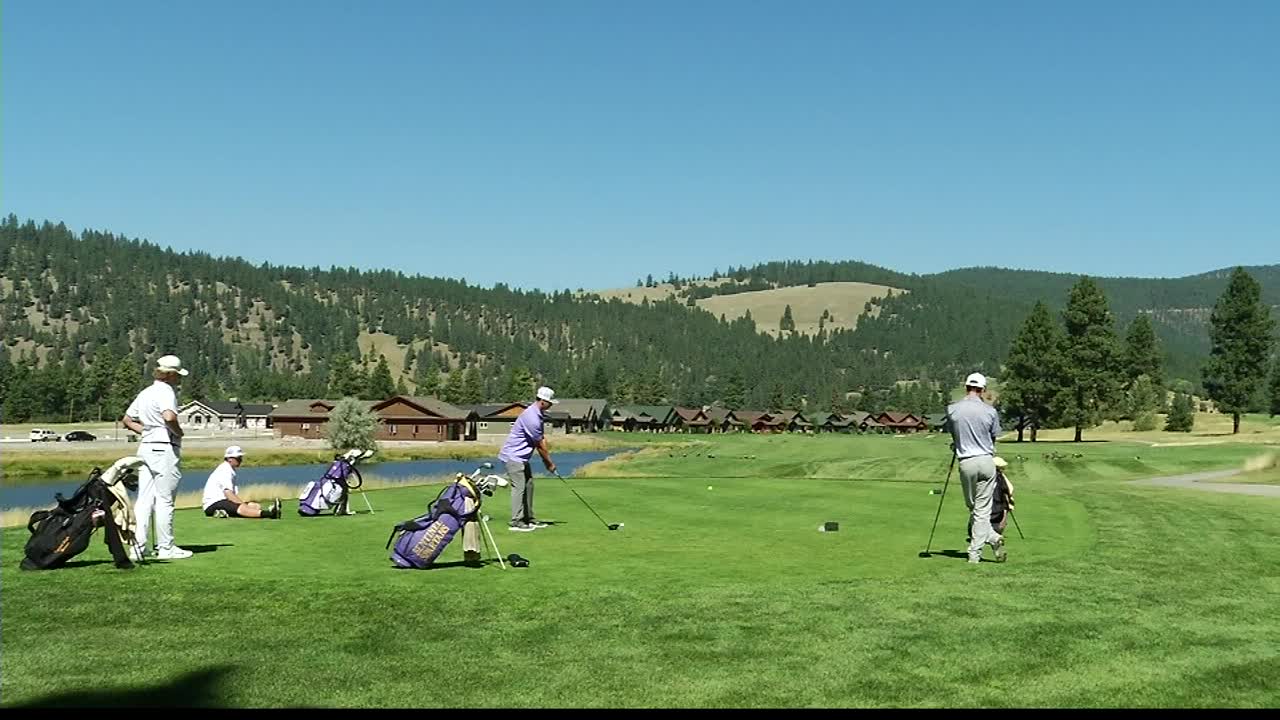 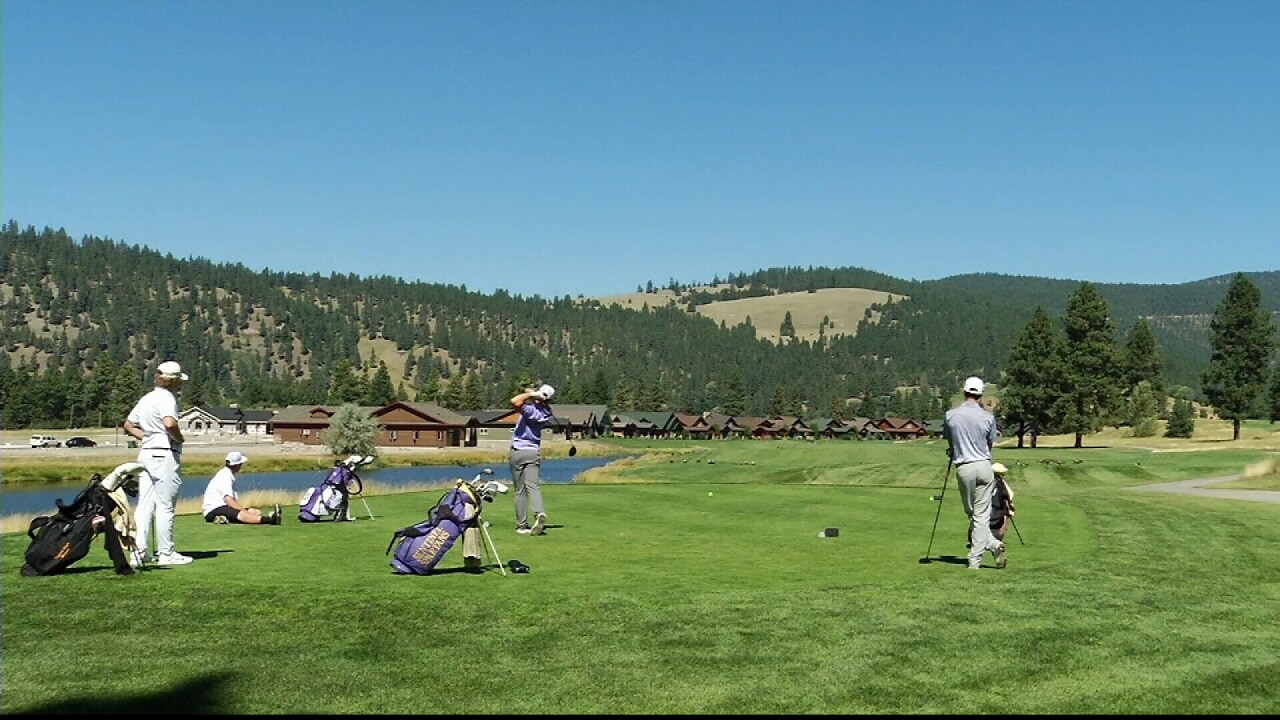 Mercer's two-day total of 157 was good enough to win her first invite of the fall. Mercer tied for fifth at the Class AA state invitational last fall and could contend for the 2019 state title. Her Flathead team tied with crosstown foe Kalispell Glacier for fourth place in the team standings, with 791 strokes each.

Butte took first place in the team race with 693 total strokes, led by Kodie Hoagland and Ella Prigge, with scores of 160 and 167, respectively, to finish third and fourth individually. The Helena High girls came in second place shooting a combined 751. The podium was rounded out by by Corvallis, which shot a team score of 773, led by Macee Greenwood's 159. Greenwood finished runner-up behind Mercer.

Missoula Sentinel took the boys team title with a combined 637, narrowly edging Hamilton for the team title. The Spartans were led by Dennis' 142, which was good enough for a six-stroke victory over Kalispell Glacier's Tyler Avery.

Hamilton came in second with a 640, just three shots behind Sentinel. Bryce Reed led the Broncs with a two-day score of 155. Helena Capital came in third and was led by Gabe Whittman, who also shot carded a score of 155.