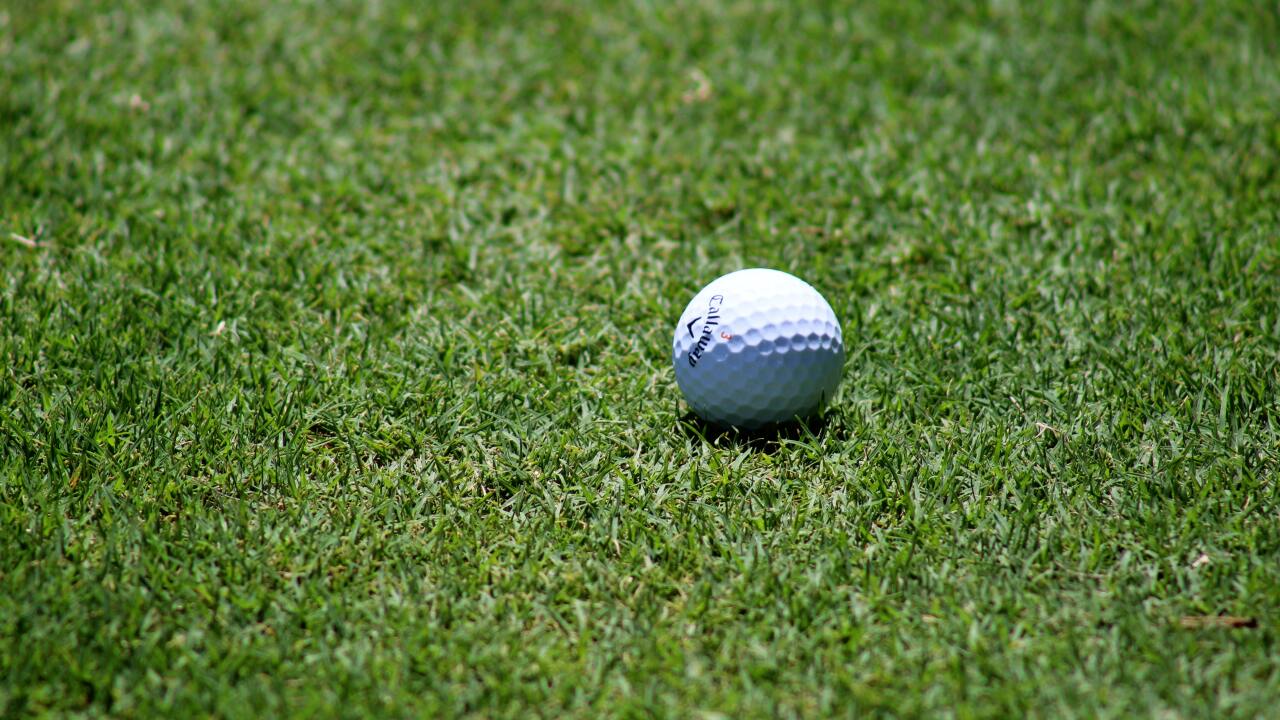 BUTTE -- Macee Greenwood knew there would be a solid mixture of Laurel golfers atop the leaderboard at the Class A state golf invitational at the Butte Country Club. Greenwood only hoped to add her name next to the bevy of Locomotives.

The Corvallis sensation did that and more on Thursday, shooting an opening-round 75 to sit in first place at the tournament, leading Laurel's Alivia Webinger by five strokes entering Friday's final round.

Greenwood, who won last Saturday's Western A divisional at Polson Bay, certainly set the tone Thursday with her 4-over-par 75. Golfing competitively for less than a decade, Greenwood told MTN Sports a week ago she hoped to "put two good rounds together and see what happens" when it came to the two-day state invite.

Greenwood knows Webinger, along with sisters Hannah and Haylee Adams, who scored 82 and 84, respectively, to sit third and fourth, can certainly make a run on Friday, and will look to maintain her lead to earn the Class A medalist honors.

Hannah Adams took that honor a season ago, besting Greenwood by six strokes at the Laurel Country Club.

Laurel's girls are in complete control of the race for the team title, scoring a cumulative 338 to jump to a commanding lead over next-best Sidney (395). Livingston managed a 404 behind Jessica Gubler's 99, which is tied for 14th.

Less than a week after finishing runner-up to teammate Cameron Kahle at the Western A divisional, Billy Smith shot to a two-streak lead the boys at the Butte Country Club. Smith went even par (70) to lead Kahle and Laurel's Carson Hackmann by just two strokes after the opening 18 holes.

Smith, a Texas transfer, now owns the target on his back entering Friday's final round, which is scheduled to begin in the late morning.

Kahle won the tournament a year ago on a memorable three-hole playoff, besting Hackmann for the state crown. His Bulldogs missed out on a trophy nearly a year to the day, but have a 19-stroke advantage over Billings Central after Round 1.

Whitefish totaled 305 strokes to the Rams' 324, while reigning team champion Laurel is third at 328.