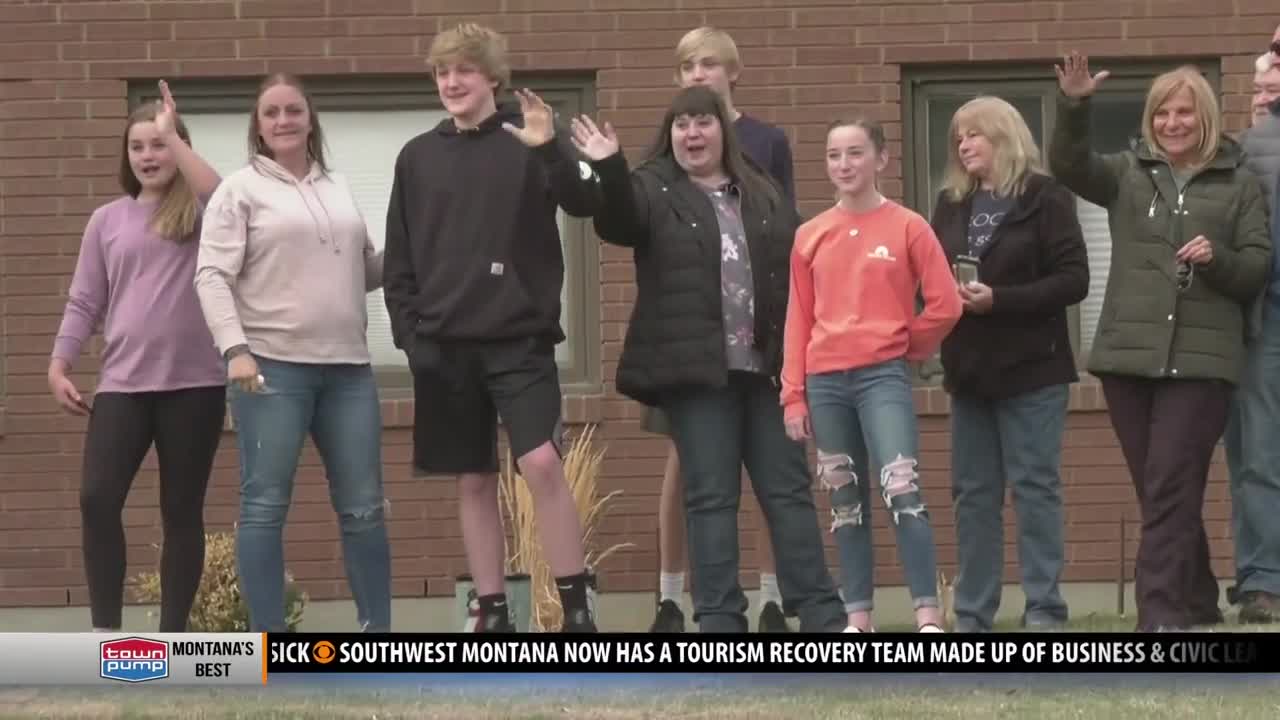 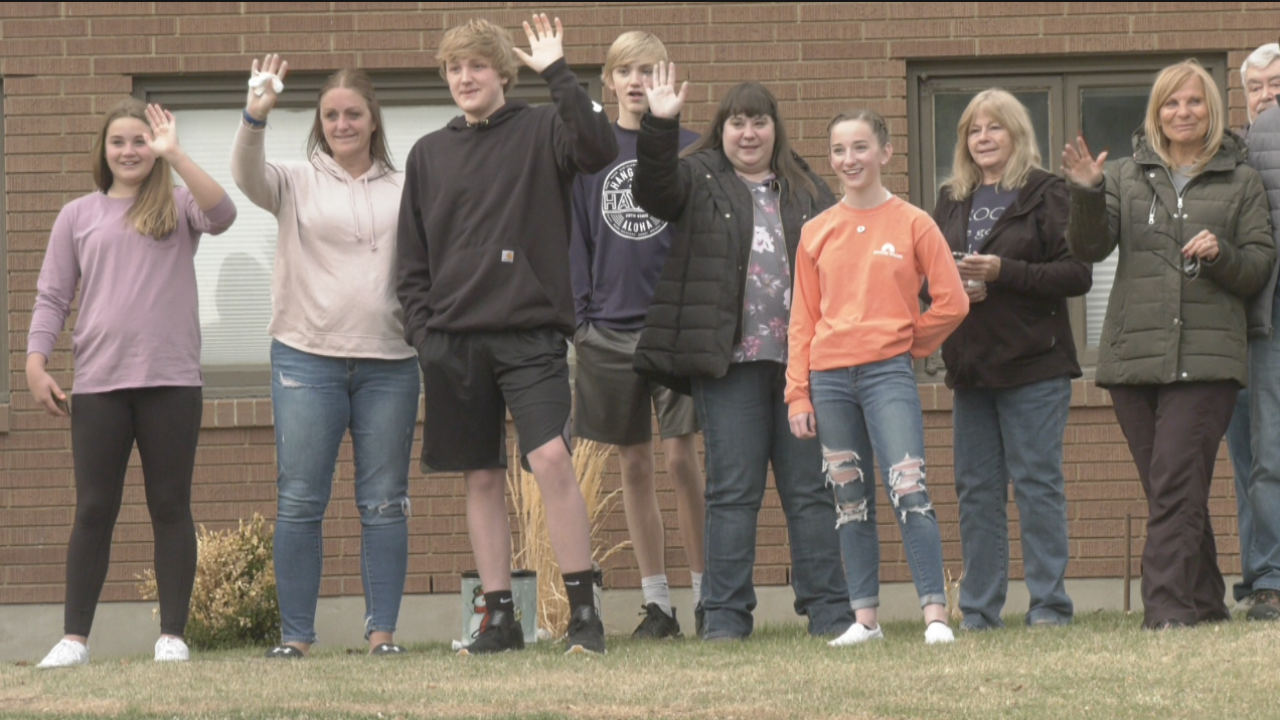 BUTTE — Author and poet Erica Jong once said, “Everyone has talent. What's rare is the courage to follow it to the dark places where it leads.”

Max Demarais’ ongoing battle with optic nerve glioma has brought him to many dark places. But Demarais' God-given -- and undeniable -- talent is his ability to radiate light that pierces the dark. Even when faced with another decision no 16-year-old kid should ever have to make, he found the courage.

“It was a tough decision, because no 16-year-old wants to go through this. But I just had that decision of, would I rather have that surgery my senior year or just get it all done with now?" said Demarais, a Butte High sophomore. "And I just want to get it all done and over with and go back to being a normal high schooler and having fun.”

Demarais’ surgery on Monday will remove his right eye, ultimately closing the chapter on this journey which will allow him to finally have a life every teenager deserves. But before he and his family hit the road for Salt Lake City his Bulldog family had to make sure he got a proper send-off.

Hundreds of cars made their way past the Demarais household to give him a big show of support. From Day 1 of this battle, Demarais has not shed a tear. But that all changed Friday night.

“This is the first time I’ve actually teared up through these two years," he said.

If you ask his mom Melissa, his dad Brian, or siblings Bo and Mylee, Demarais has been the rock and the glue holding everything together. But if you ask Demarais what keeps him going, what keeps him able to push through every obstacle in his way, it’s his family, his friends and the Butte community.

“I wouldn’t be able to do it without all of them. Everybody always ask how do you do it? How do you stay so positive? Those are the people that keep me positive," he said.

It’s fair to assume anybody else would be nervous heading into the kind of operation Demarais will undergo. But for him, it becomes the first time he can start to think of what his new outlook on life will hold.

After awakening from anesthesia after a surgery in early December, Demarais once uttered the words, “Bryce Sterk is the real 3-7.” Sterk, the former Montana State defensive end, will sign an undrafted free agent contract with the Miami Dolphins.

What will Demarais say after Monday’s surgery?