Butte's Arie Grey making the most of his unusual time off 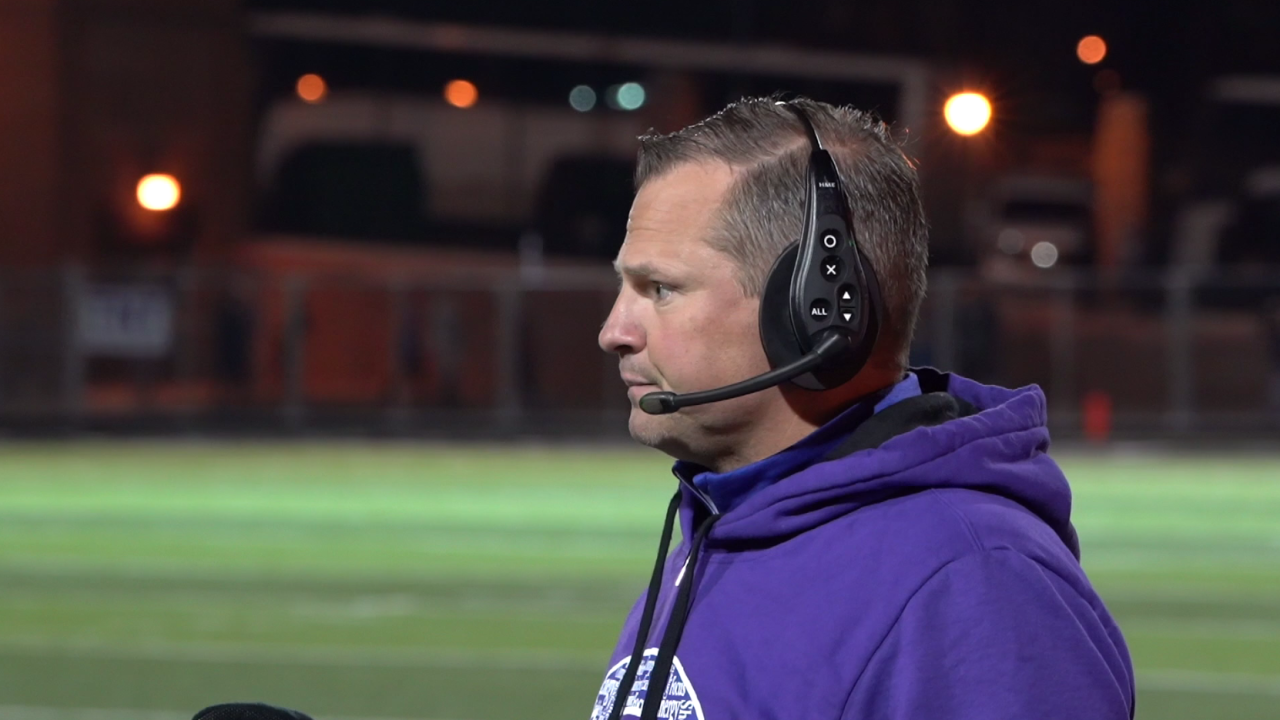 MTN Sports
Butte head football coach, Arie Grey, has been selected as to lead the West team at the 2020 Montana East-West Shrine Game.

BUTTE — When most people in Mining City picture Arie Grey, they see him on the sidelines of Naranche Stadium coaching the Butte high football team. But with school out of session and sports on hold in the Treasure State, Grey has been able to make the most of his time off by spending it with his family.

There’s been plenty of backyard soccer games and dance competitions in the Grey household to help pass the time. But as Grey explained to MTN Sports, this down time doesn’t come often for the usually busy head football and track and field coach. So, he’s been making the best of it with the people who are most important to him -- a message he encourages everyone to take to heart during this unprecedented time.

“Earlier (Saturday) my 2-year-old daughter took a nap on me, I don’t get those opportunities very often so to have that was pretty special. And I think my wife is happy that I’m around a little bit to help out a little bit more," said Grey. "I haven’t really messed up anything too serious yet. You know what will be interesting to see as this stretches on, my kids are probably like, 'Alright, Dad, I want to go back to school,' and I’m going to be like, 'What did you just say? Are you sure you said that?'

"But it's a neat time to be able to spend with your kids and I think that’s important because the most important thing is family, and I think the opportunity we have right now as educators and as Americans is a pretty cool thing."